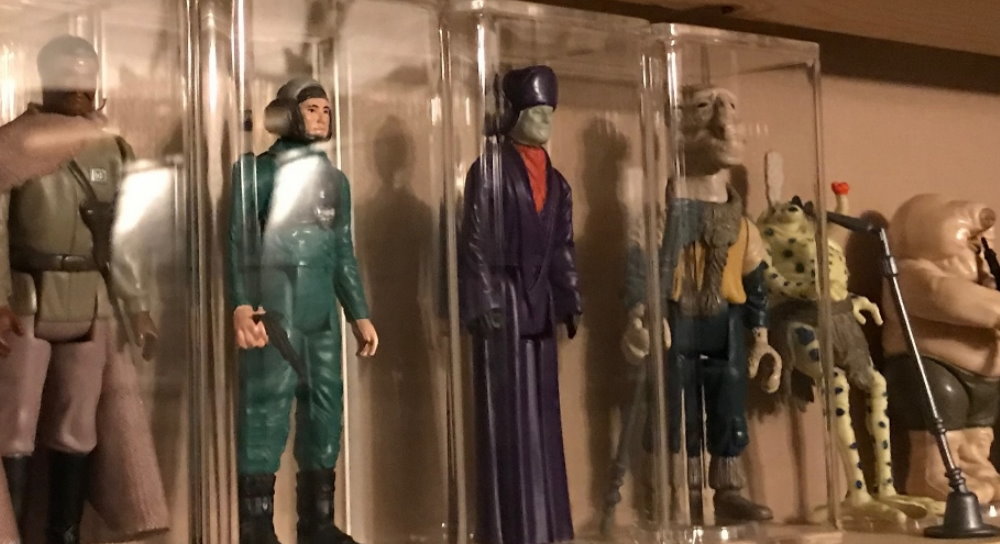 Collect all 92!  Errr 93!  Errr 96? It’s a question which often confuses newer collectors and even long-time ones will not agree upon.  How many vintage Star Wars action figures are there?  I honestly have no idea why this is so difficult to answer or why cardbacks have been confusing us with their advertising and images for nearly 40 years.

Here is a classic example. Can you see the issue? 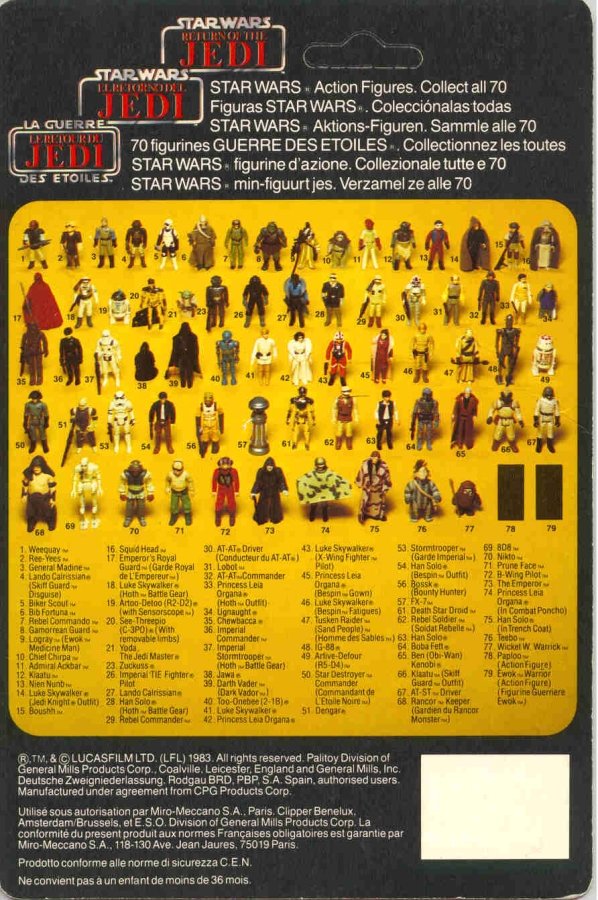 This is a Palitoy Trilogo cardback which was available in Europe during 1984. Collect all 70!  Except there are 79 figures on the back with two blacked out to keep them secret just a little longer.

But surely the major licensee themselves at Kenner in the US would get it right? 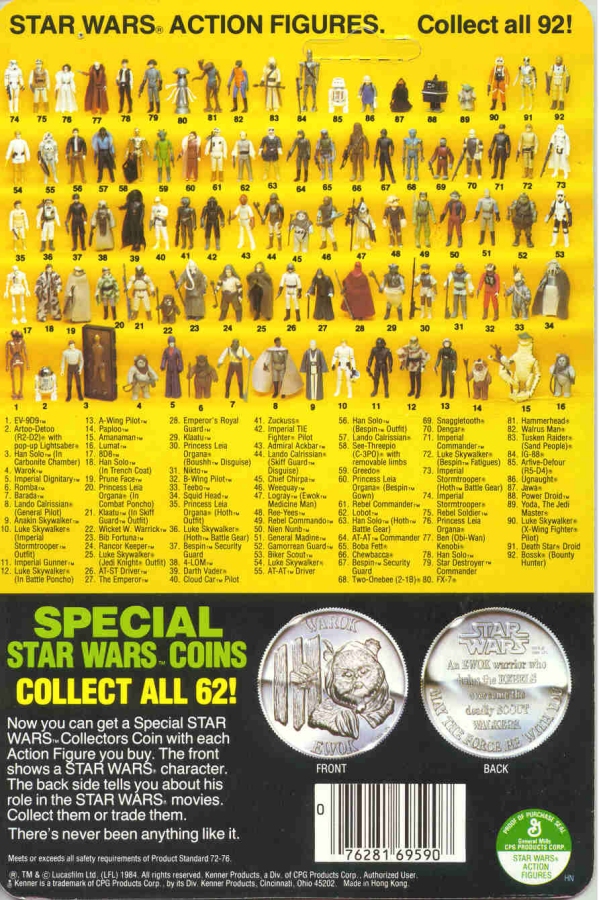 Collect all 92. There you go, that’s the answer, there are 92 names and 92 images, except you will realise pretty quickly that it isn’t.  Original C-3PO with fixed limbs, original R2-D2 with a solid dome and more surprisingly R2-D2 with sensor scope are omitted.

The first two I can accept as the newer C-3PO removable limbs and R2-D2 with pop-up lightsaber are improvements which can also be used to act out all of the scenes from the original Star Wars movie, but the sensor scope feature on The Empire Strikes Back R2-D2 was pretty nifty and perhaps should have continued.  So, this takes us to 95 figures which were released by Kenner and other worldwide licensees.

Collectors in the US market do sometimes draw the line at 95, but in Europe, Canada and Australia there is a 96th figure to collect – Yak Face.  96 is arguably the most commonly accepted number of action figures produced during the Vintage Star Wars line.  But is this correct?

I’m going to throw some more candidates to you for consideration, some of which I do consider to be action figures and intended to be so by Kenner, others I do not agree with but it does give me food for thought.  Let’s look at the candidates now. 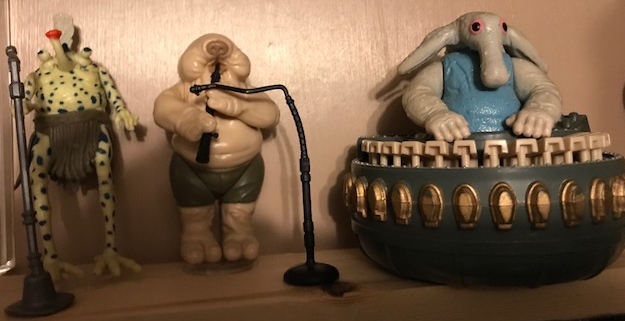 Sy Snootles and the Max Rebo band are certain contenders.  They were available carded and boxed and even have the words “action figure set” printed onto the boxes.

Children and parents became aware of them when they first appeared on the 77a cardback and I certainly remember owning one as a child, receiving 3 action figures at once was clearly too great an opportunity to pass regardless of how useless they were to play with. 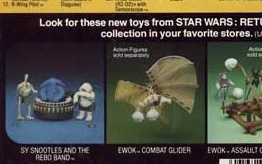 This now puts us at a nice round 100 and is probably the second most common figure when counting totals of vintage action figures.

To read more about the history of the infamous Blue Snaggletooth and the Cantina Playset check out this entry on theswca.  Whilst you’re there check out the early action figure blue print too!

Now, I know Blue Snaggletooth was an error but personally I don’t think it’s place in the loose or bagged figure collection is under threat.  Although appearing on the reverse of some French cardbacks there is no known example of a carded Blue Snaggletooth.  However, in 1978 and early 1979 it was available as an action figure exclusive to Sears as part of the playset above or as a separate two pack boxed with Greedo.  Some collectors will argue it is a variation, and they are correct.  However, it is so distinctively different and historically significant that I’d be happy to say yes to the inclusion of this one but not to other variations such as the vinyl cape Jawa, which is more of a change in accessory.

I have spoken with many collectors who do consider this to be a part of the loose action figure line.  It was shipped in the US and Kenner in their mightily impressive Death Star Space Station as an accessory but I know of no literature that refers to it as an action figure.  I have one because I own the playset, but if I did not do so then I wouldn’t be looking to obtain the loose green “reptile monster” as a stand alone action figure.

As it was available in a baggie within the playset then I can sort of understand baggie collectors wanting one sealed so perhaps they have stronger arguments than loose collectors, but I hate to see these split from their main sets.

Candidates Six and Seven – Jabba the Hutt and Salacious Crumb 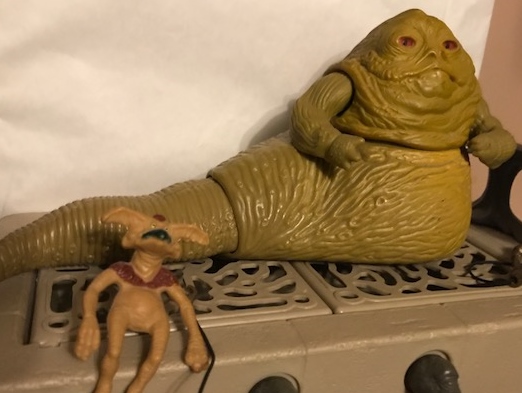 For me, this is a playset which contains two creatures. A bit like the Dewback and Tauntauns.  However, unlike those Jabba actually provides a pivotal role in a movie and speaks lines!  Does this qualify Jabba to be an action figure?  I would certainly rule out Salacious who is little more than a pet but I have far more sympathies with those who class the giant slug as one. Kenner did not consider Jabba to be an action figure as it clearly stated on the box the dreaded words of “Action Figures Not Included.” 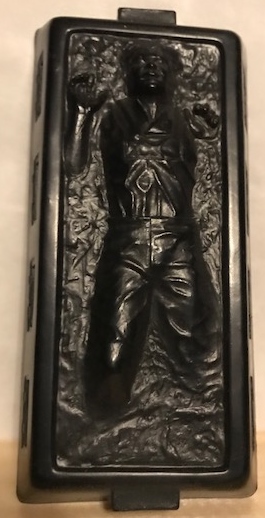 Before you get upset I’m not talking about the figure which was released as part of the Power of the Force wave but rather the carbonite block which was released with the Slave One ship during the Empire run.  Is it a version of Han Solo?  Technically yes it is but I agree with Jabba, it’s a fantastic wall decoration and classing this as an action figure is a bit extreme.  He only said the first bit, but you get my point.

I never considered this an action figure until I did some research on the playset a few months back on theswca (where else?) and was quite surprised to see a mention. It’s certainly a stronger case than poor old Han in a block.  After all, it is a droid, it’s too big to be carded, and how else would Kenner make it available?  Similar to Jabba however, it does have the same dreaded text clearly indicating “Action Figures Not Included” so perhaps that should be case closed.  Due to the difficulty of displaying the Probot I haven’t seen any collections with the Probot displayed as loose. 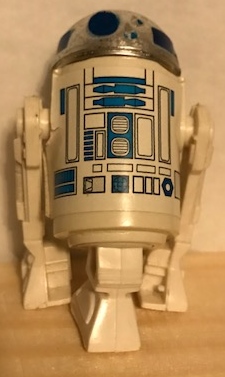 As if we didn’t have enough R2-D2s Kenner released a playset whereby our favourite astromech could be built from parts.  I know of many collectors who consider this to be an intentional action figure although they choose to turn a blind eye to the other 5 or so droids that can be built.  Personally, I think including this as an action figure in a loose run is a big no.  These droids sets are becoming more difficult to complete loose and having missing R2 units drives the prices up.

Whether you’re a 92, 96, 100 or something different collector it is fun to discuss these little puzzles.  The important part of collecting is to collect what you enjoy and I whole heartedly support those who don’t wish to collect a certain character solely to complete full runs.  There will never be an agreed upon complete set of loose figures but it’s sure fun trying to find and display them.

Special thanks to theswca.com and 12back.com for some of the photographs in this article. 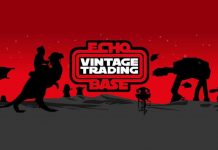 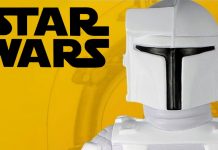 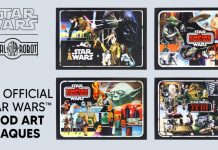 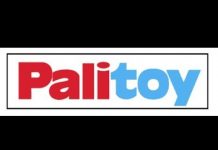 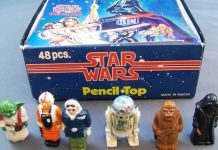 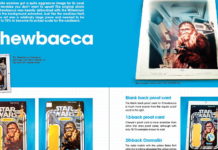 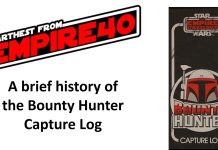 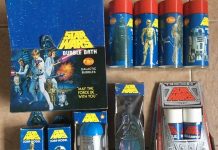 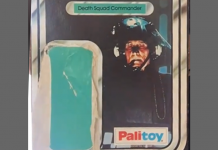 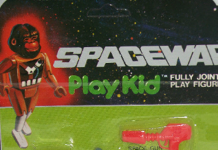 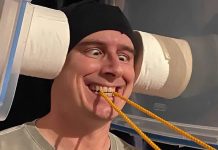 Vintage Star Wars fans get creative and showcase the best in... 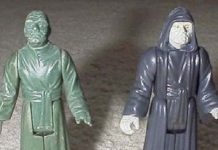 December 19, 2019
- Advertisement -
Affiliate Links: Fantha Tracks is reader-supported. When you buy through links on our site, we may earn an affiliate commission from retailers we have partnerships with.
Amazon Links: As an Amazon Associate we earn from qualifying purchases.