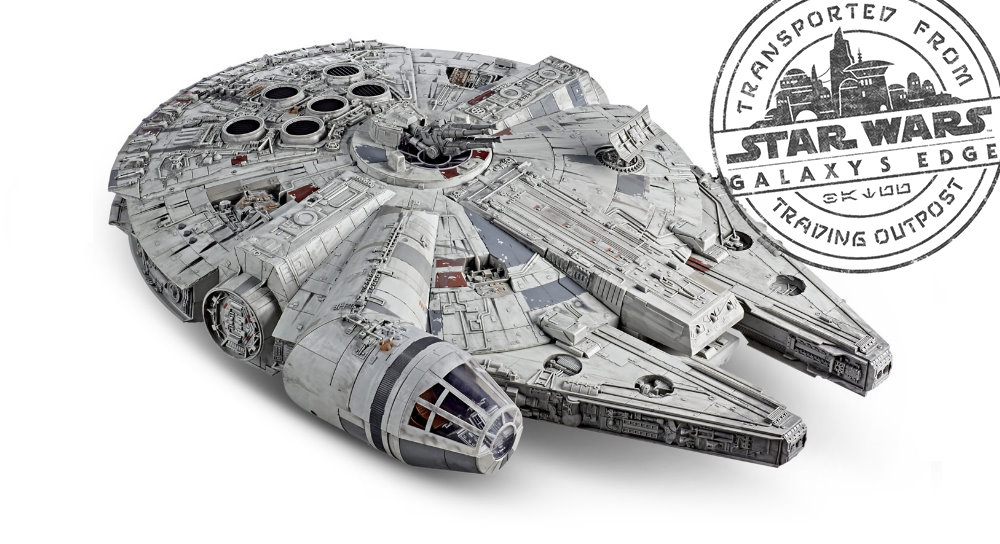 Starting August 30, look for the Trading Outpost collection in stores and online for toys, collectibles, fashion items, books, and more, all expanding on the stories and excitement of Star Wars: Galaxy’s Edge.

Get a preview of six new items, including Hasbro’s highly-detailed Black Series line of figures and Funko’s adorable POP! bobblehead series, heading to our galaxy. Pre-orders are now open on these select products — so punch it!

The fastest hunk of junk in the galaxy comes home in 3.75-inch scale based on its appearance at the incredible Millennium Falcon: Smugglers Run attraction. This release features both Star Wars: Galaxy’s Edge-inspired and classic radar dish and sounds. (Better not tell Hondo Ohnaka.)

Inspired by the fan-favorite droid spinning tunes in Oga’s Cantina, this DJ R-3X figure was previously available only at Star Wars: Galaxy’s Edge. Now everyone can bring the galaxy’s greatest DJ to their toy shelf.

Happy beeps! This RC-controlled droid toy features expressive lights and sounds. The perfect companion for all your secret missions around the house. 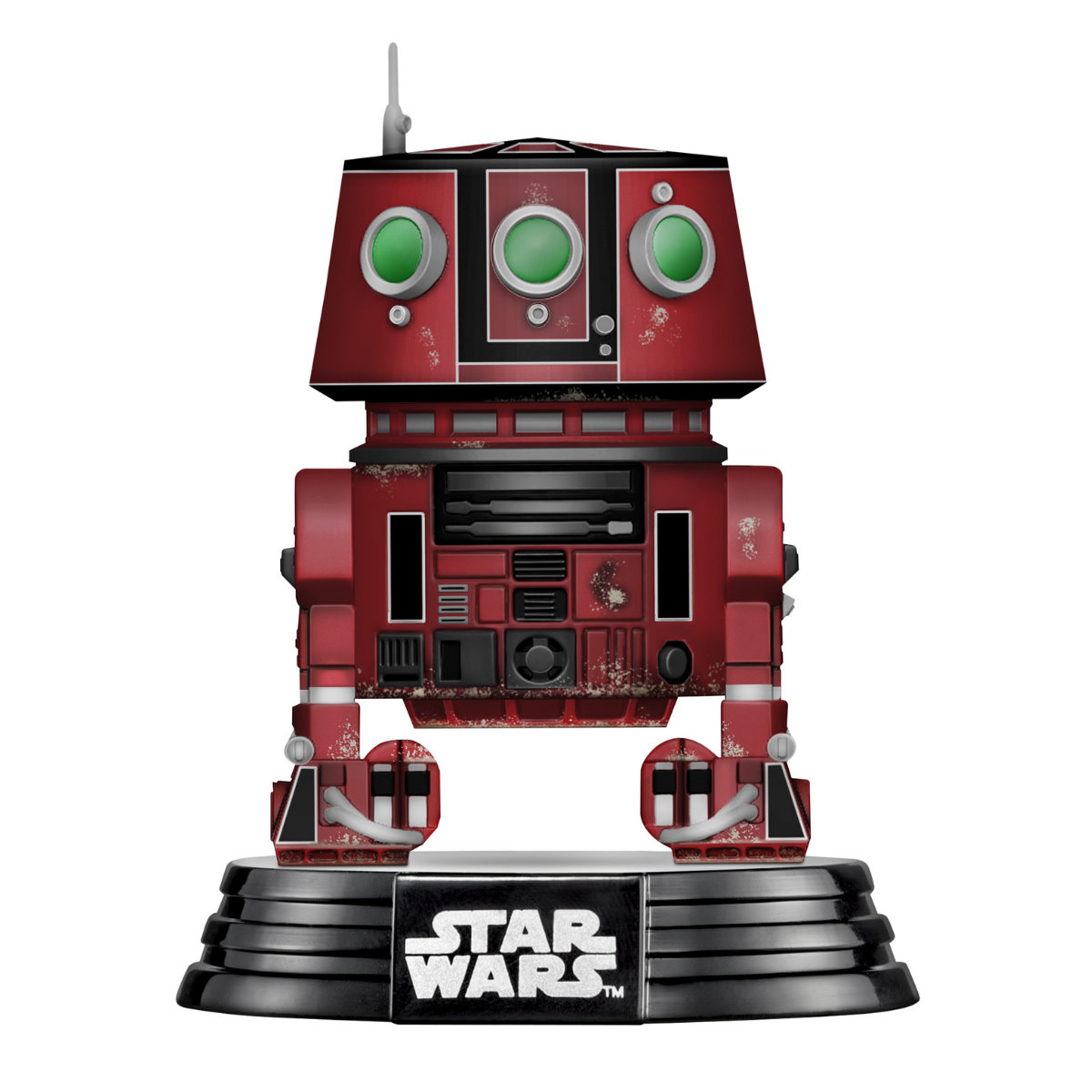 Part of the attack on Scarif and the Death Star, the Star Wars: Galaxy’s Edge droid gets the super-cute POP! bobblehead treatment.

Rise of the Resistance closed after lightning strike