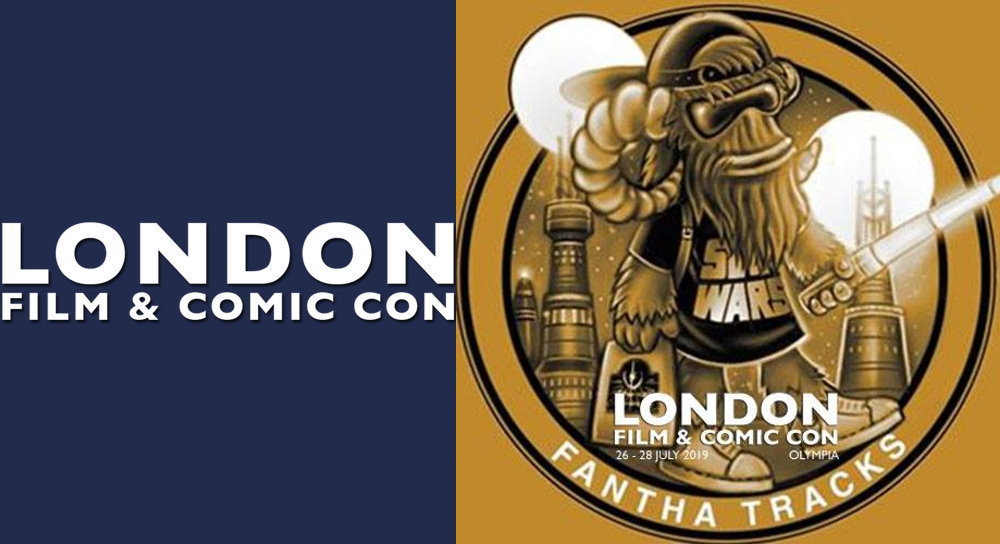 London Film and Comic Con heads to Olympia over the weekend of 26th to the 28th July 2019 Fantha Tracks are heavily involved, scheduling and manning the Star Wars Zone. Over the next few days we will lay out just what you can expect to see in the area. First off, a look at the three costume groups who will be joining us in the Star Wars Zone for all three days.

For Over 15 years The Rebel Legion Elstree Base has been the sole preferred ‘Rebel & Good Guys’ costume club of Lucasfilm Limited and Disney in the UK.
The Rebel Legion is a non-profit international Star Wars costuming club whose aims are to raise money for charities, to support community events and promote the franchise through appearances their members make in costumes that represent all eras of the Star Wars Saga.

The Rebel Legion is a volunteer, non-profit club, formed in 2000 to bring together Star Wars costuming enthusiasts and fans, giving them a collective identity both online and offline to meet and have fun with membership now surpasses 3,000 members globally. 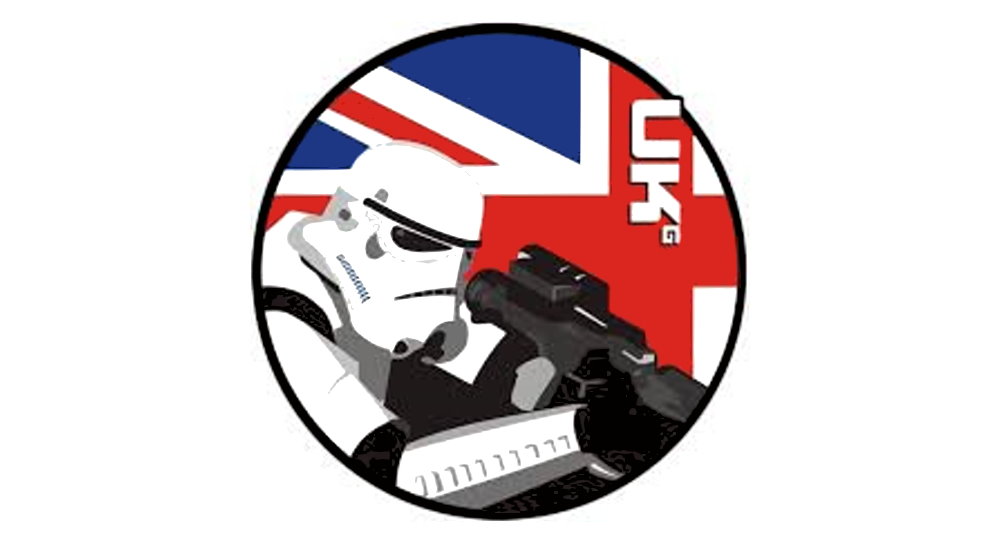 The UK Garrison was formed in 2000 and has gone on to become one of the foremost Star Wars costuming groups in the UK. We are a part of the constantly growing 501st Legion, itself the largest costuming organisation in the world.

We are renowned for our high standard ‘movie accurate’ costumes, professionalism and dedication to fundraising for charity. Our goal to be the very best at what we do has been reached and surpassed enabling us to be present at the highest level of Star Wars related events and work with some of the biggest names in the Star Wars industry. 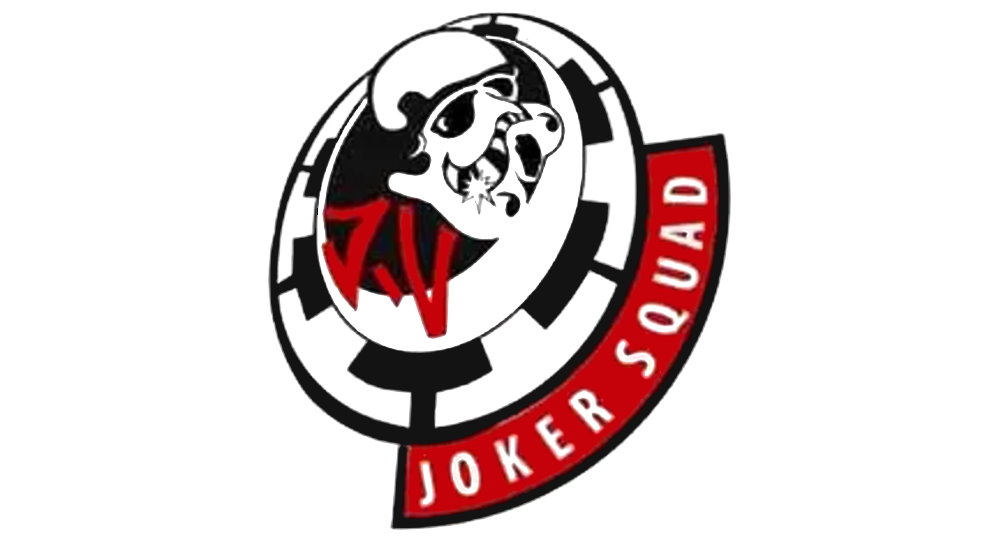 The Joker Squad Star Wars Costume group was founded in 2013 when 4 Stormtroopers decided that they wanted to raise money for charity whilst celebrating the magic of Star Wars.

“WE ARE SERIOUS ABOUT FUN, CHARITY AND STAR WARS”

​Our Mission
To celebrate the magic of Star Wars, to raise money for worthy causes, and to have fun whilst offering the public 100% screen accurate costumes.

And joining us on the Sunday will be the Mandalorian Mercs. 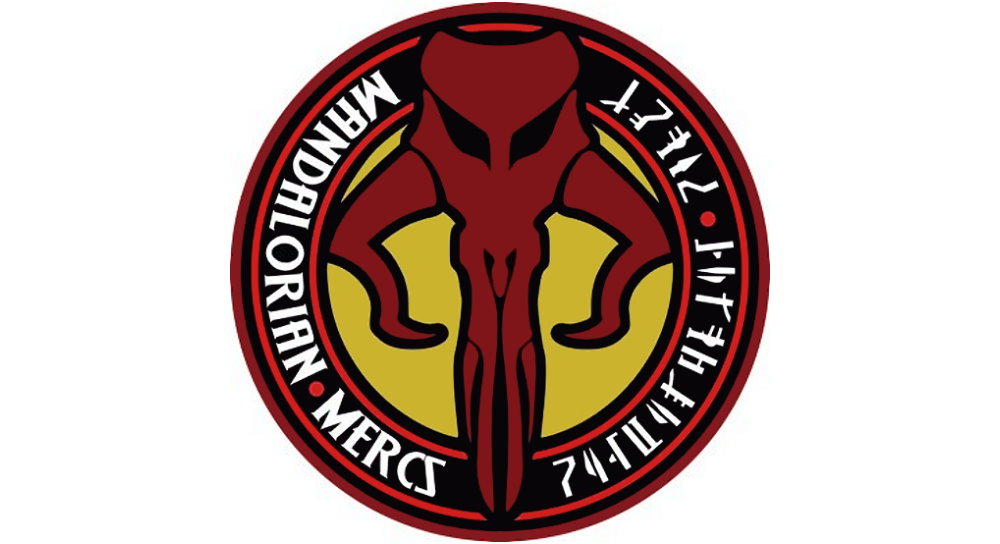 Mandalorian Mercs is a truly unique organization as it encourages membership applicants to focus on adding their personal and distinctive creative individuality as opposed to limiting them based solely on visual accuracies from the Star Wars films, books, comics, video games, and other media. The MMCC is an inclusive and friendly club, following the Mandalorian way of “Clans” or family units and a clans’ ability to adopt anyone who wishes to be a Mandalorian.

The Mandalorian Mercs, in true homage to the characters they portray, have changed and adapted over the years to support the growing amounts of people interested in Mandalorian costuming. In 2011 Mandalorian Mercs was recognized by LucasFilm LTD. as the “Elite Mandalorian Costuming Organization.” In 2014 Mandalorian Mercs Costume Club became a registered 501(c)(4) non-profit, and expanded the mission of its charity fund “Little Warrior International” to continue bringing hope to underprivileged children and families in need around the world.

Across the weekend there will be costuming panels with all four groups as well as chats with them in between panels. Stay tuned as we will take a look at the exhibits in the Star Wars Zone, the schedule of talks, podcasts and panels (you won’t believe some of the guests we have joining us in the Zone) and merchandise that will be available.