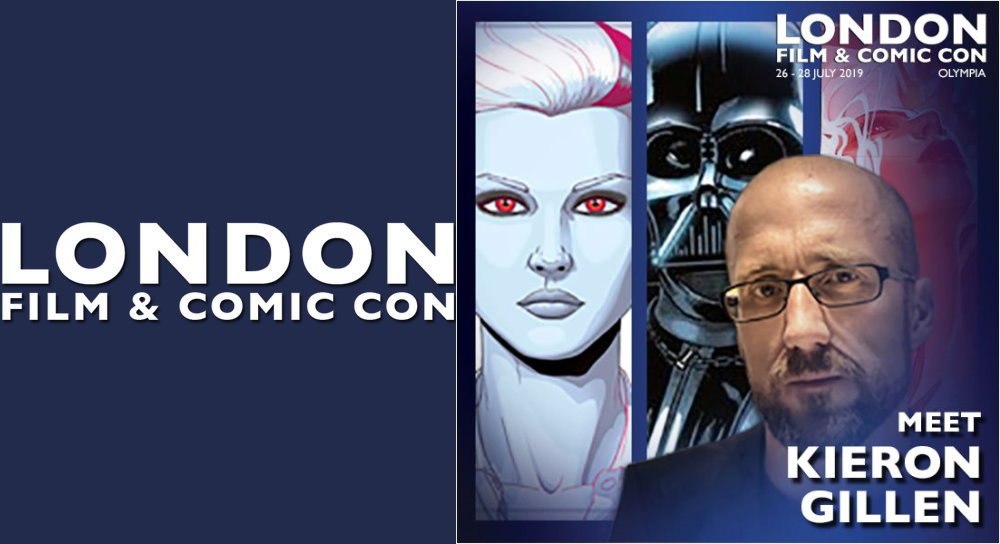 London Film and Comic Con returns to Olympia over the weekend of 26th to the 28th July 2019 and joining the show is a superstar comic book writer. 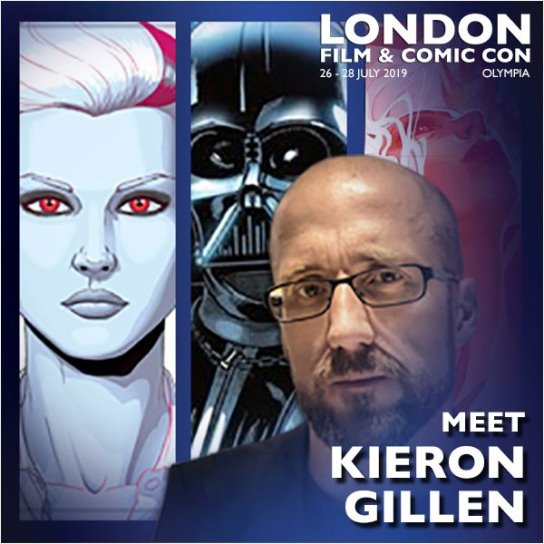 KIERON GILLEN is going to be at London Film & Comic Con, in the Upper Level Comic Zone!

The event takes place at Olympia London 26-28 July and Kieron will be there on the Saturday.

Kieron Gillen came to wider attention as a comic writer with his 2006 collaboration with Jamie McKelvie, Phonogram. Since then, his career has straddled the superheroic mainstream and his own creations.

His own toys include Three, Uber, Mercury Heat, the award-winning commercial pop-juggernaut The Wicked + the Divine and his most recent critically acclaimed RPG-related series DIE.

Kieron Gillen is physically based in London, intellectually based in a marriage of the existentialist and post-modern traditions and spiritually based in heretical dual worship of the Horned Rat and Kenickie B-sides.

Fantha Tracks will be at the event, so stay tuned as the guest list develops.