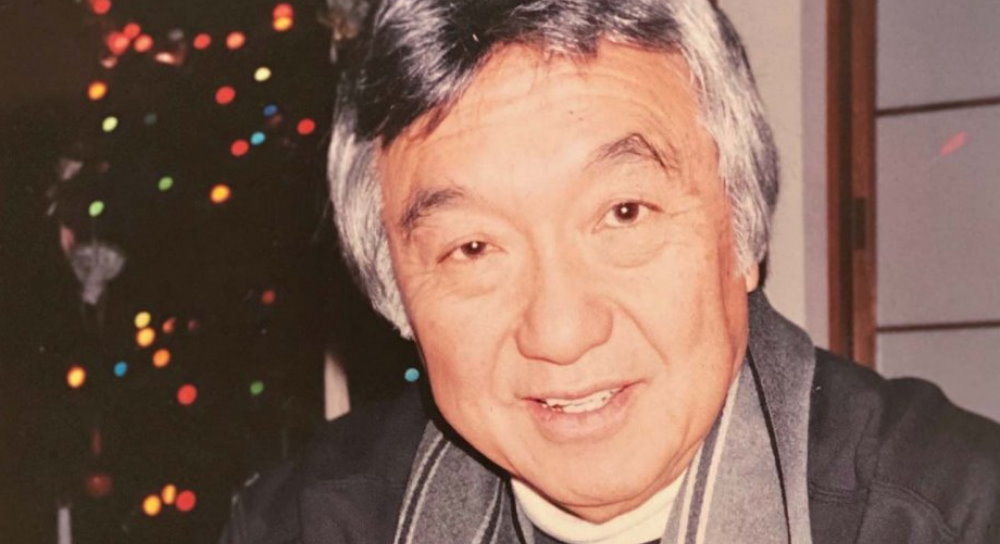 Tom Kobayashi, the sound engineer and general manager who oversaw Skywalker Sound between 1985 and 1992, has passed away aged 91. A respected veteran of the industry, he launched EDnet, a system that used fiber-optic networks to send high-quality video and audio over large distances that George Lucas let Kobayashi start at Skywalker Ranch.

Following more than two decades as vice president, president and COO of audio postproduction company Glen Glenn Sound in Hollywood, the well-connected Kobayashi was recruited in 1985 by Lucas to head his new Skywalker Sound division at Lucasfilm.

Kobayashi at first was tasked with completing the construction of the Technical Building, a 700,000-square-foot postproduction facility on Skywalker Ranch north of San Francisco. The studio was to be equipped with advanced digital-picture, sound-editing and mixing devices developed by Lucasfilm’s Droidworks division, the computer/R&D arm that would spawn Pixar. 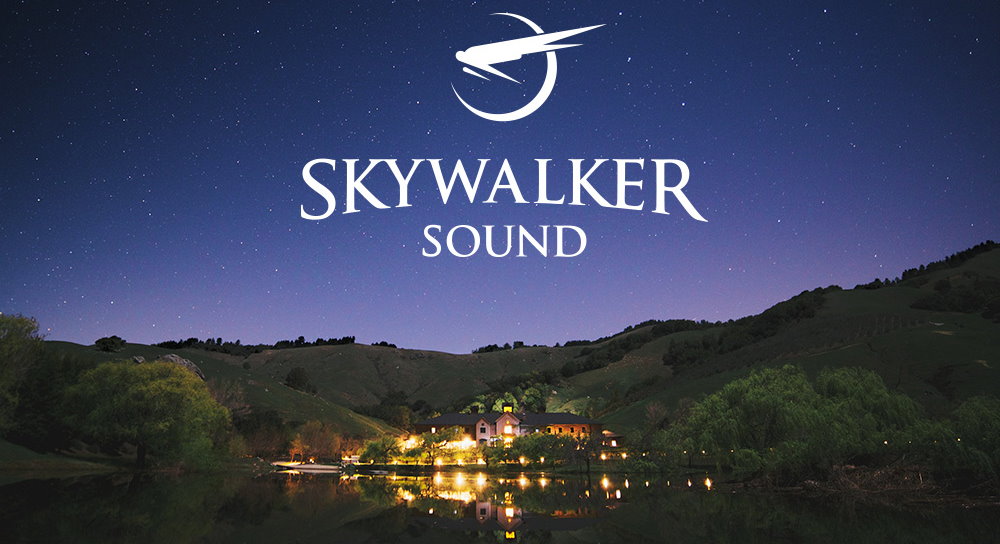 The studio was to be used solely for the Star Wars creator and his friends and colleagues. But after two films were completed — the 1988 releases Tucker: The Man and His Dream, directed by Francis Ford Coppola, and Willow, produced by Lucas and directed by Ron Howard — it became clear a bigger business plan was required: Kobayashi would need to bring outside productions north to complete their films at Skywalker Ranch.

To help feed that pipeline, Kobayashi constructed a second post facility, Skywalker Sound South, in Santa Monica. Both facilities would flourish as dozens of films were made; among the first were Indiana Jones and the Last Crusade (1989), Backdraft (1991) and Terminator 2: Judgment Day (1991).

Meanwhile, Droidworks development work was restarted inside Skywalker Sound. In 1990, the EditDroid, an advanced computer film- and video-editing machine, found use in Hollywood, New York, Vancouver and Toronto, presaging the digital filmmaking revolution by more than a decade.

Skywalker Sound To Present At XRDC 2019

ABC News look at the sound of The Last Jedi

The Force of Sound to stream on ABC news

Lucasfilm congratulate Skywalker Sound and ILM for their BAFTA nominations