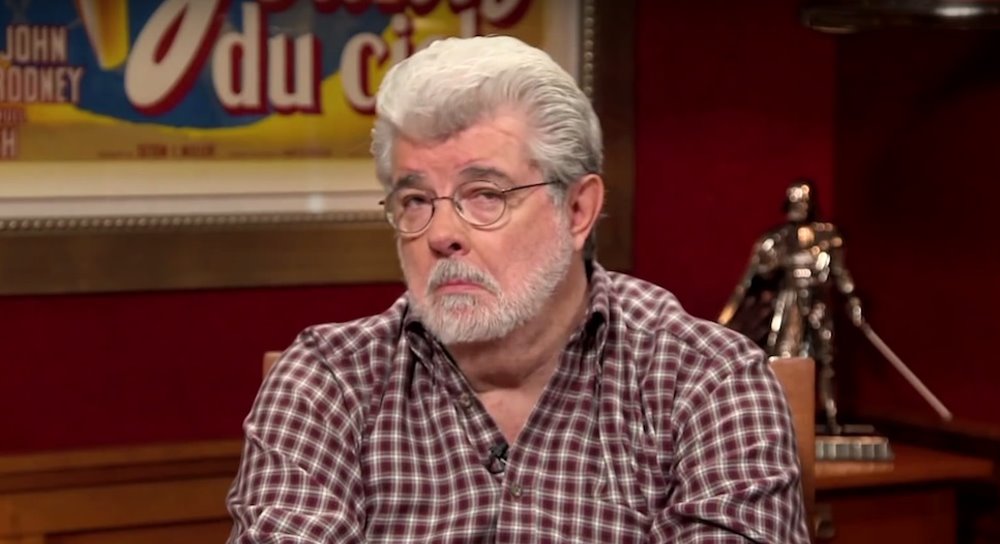 It has been mentioned that George Lucas was influenced by the Japanese culture and films, especially those made by Kurosawa. However, did you know that creators of anime and manga in Japan have been influenced by George Lucas as well? Some of the influences are very obvious, while some are so subtle that it takes a closer inspection to find them. Below are few examples of these: 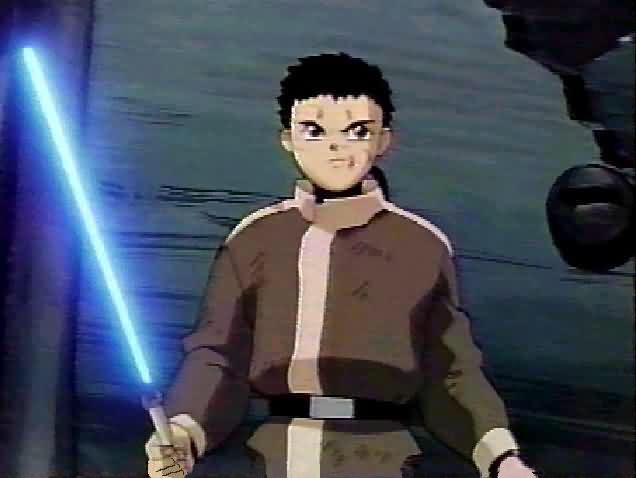 Tenchi’s Energy Sword in Tenchi Muyo
Tenchi Muyo is a series of anime TV and films about a young man, Tenchi, living with many beautiful women that are not from a galaxy far, far away.. One of the main plots of the series is that all these beautiful women find out that the young man is actually a prince of their kingdom, one that they did not know existed. Along with being a prince he is given an energy sword, which of course looks like a lightsaber. 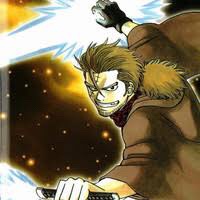 Gintama Beam Sword Style Arc
Gintama is a manga and anime series about aliens invading Japan right before the beginning of the 1900s. One of the main plot points of the series is that human beings are not allowed to carry or use swords. Therefore, the series spends quite a bit of time showing how the characters use swords without violating this mandate. In one of the story arcs from the series, the main characters meet Hajime Obi, who looks like Obi-Wan Kenobi and has a beam sword style, much like the style that Jedi Knights use with lightsabers. 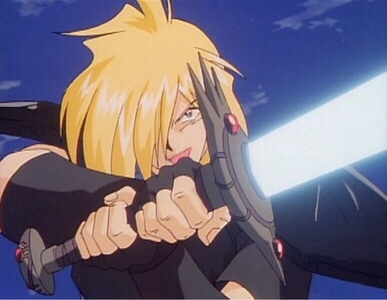 Gourry Gabriev’s Sword of Light from Slayers
Slayers is a fantasy manga, anime and light novel series where Lina Inverse, a talented Sorceress, and her companions who travel their world on adventures. One of Lina’s companions is swordsman Gourry Gabriev. When Gourry is first introduced he carries a sword that does not have a fixed blade. However, it is soon revealed that the reason that it does not have a fixed blade is that it emits a beam of light, just like a lightsaber! 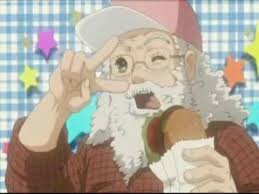 Peter Lucas in Honey and Clover
Honey and Clover is a manga and anime series about the life and trials of art students at a university in Tokyo. One of these students, Shinobu, disappears for months at a time and no one has any idea of where he goes or what he is doing. Eventually, it is revealed that he is working for Peter Lucas in America on many different creative projects. The character of Peter Lucas looks just like George Lucas himself, plaid shirt and all! 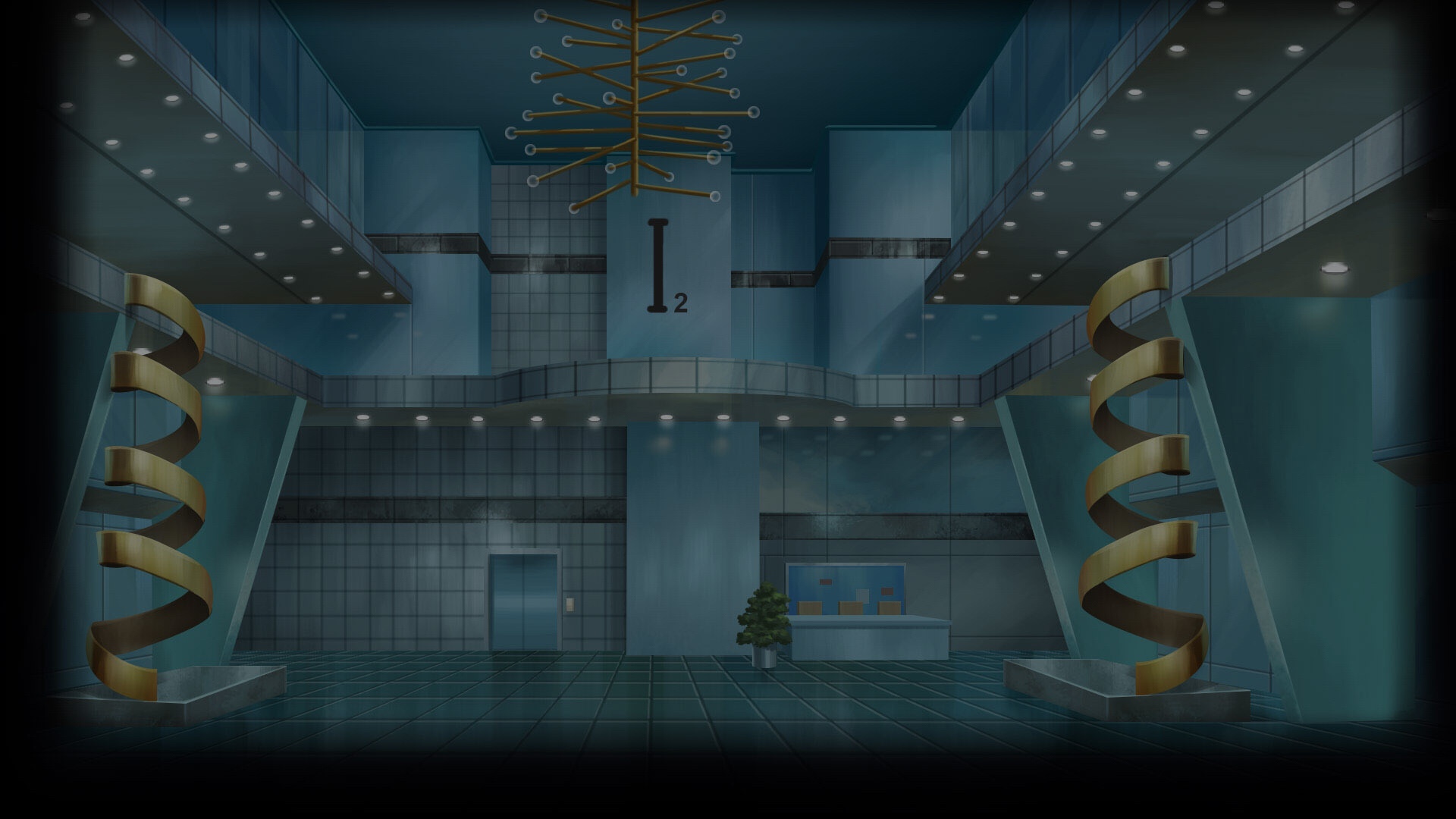 These are only a few examples I found of George Lucas and Star Wars influence in Japan. Are you aware of any others that I may have missed mentioning? If so, please let me know in the comments.

Seth Rogan on George Lucas: “He thinks the world is gonna end in the year 2012, for real”

The deal of the century: How Lucas sold Star Wars to Disney

Sam Hargrave talks George Lucas on the set of The Mandalorian: “It was crazy”

George Lucas on the Prequel trilogy: “I want to tell that story”

Dave Filoni quotes The Maker for Christmas: “The best way to pursue happiness is to help other people.”

George Lucas and letting go of Star Wars: “Giving it up was very, very painful”