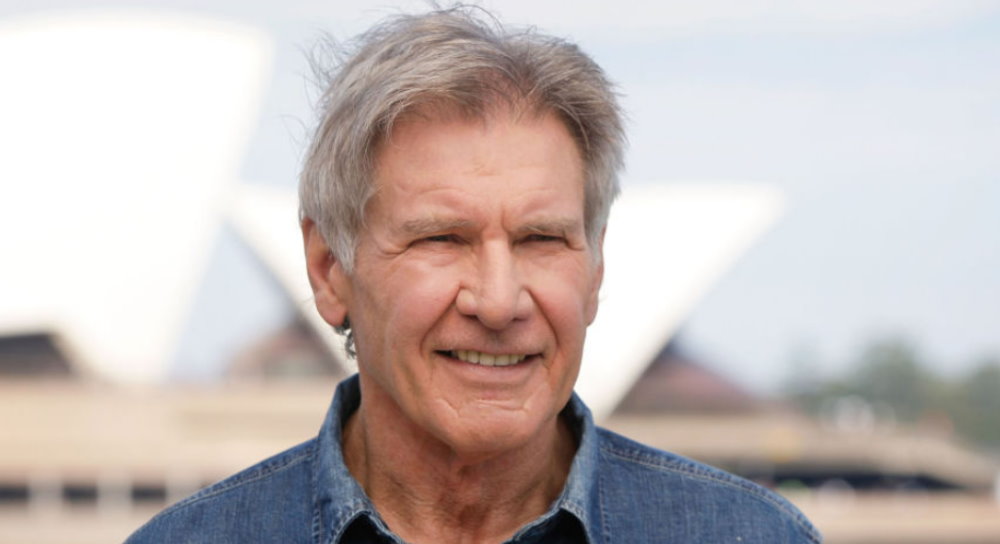 Harrison Ford has stated in an interview, to be broadcast in full on CBS February 16th, that he will be returning to the role of Indiana Jones in “about two months.”

In this preview of a conversation with correspondent Lee Cowan to be broadcast on “CBS Sunday Morning” on February 16, Harrison Ford, the actor who has played iconic characters in the “Star Wars” and Indiana Jones franchises, talks about returning to familiar roles.

The as yet untitled Indiana Jones 5 is due to release on 9th July 2021, with Steven Spielberg returning to direct.  Jonathan Kasdan, David Koepp, and Dan Fogelman have all worked on the script with rumours circulating that it may focus on the Wałbrzych Nazi gold train.  Creator George Lucas will not be returning to write the sequel.

The Indiana Jones franchise launched with 1981’s Raiders of the Lost Ark, which took in an impressive $390.1 million worldwide from just a $18 million budget.

After nearly a 20 year hiatus, 2008’s Indiana Jones and the Kingdom of the Crystal Skull took in $790.6 million worldwide from a $185 million budget.

Harrison Ford on the late Chadwick Boseman: “As much a hero as any he played”

Attack of the Phones: How Mark Hamill persuaded Harrison Ford to read out his phone number in A New Hope

Harrison Ford and the runway of doom