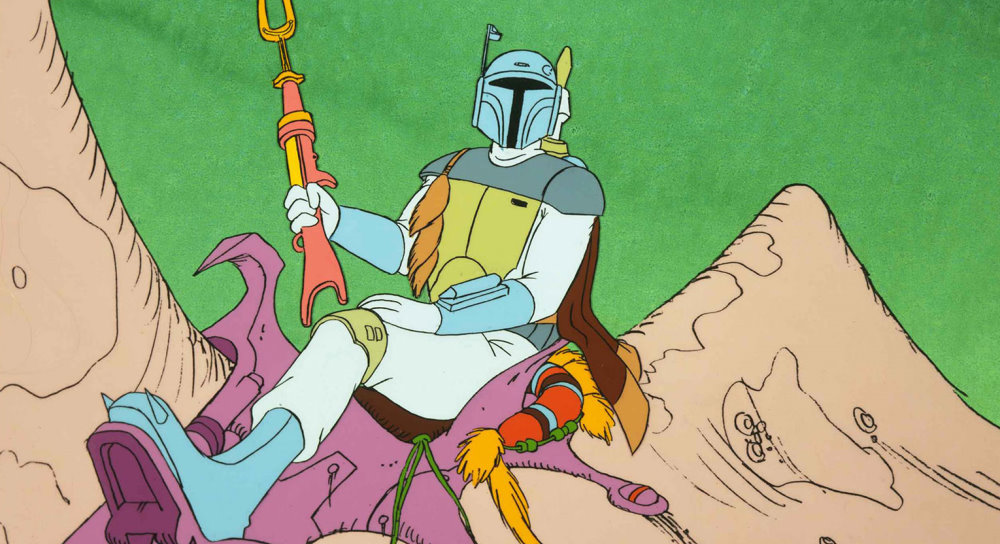 Regarding a soujourn to the GFFA, when asked it doesn’t make clear whether he considered it or he was offered something (and after Guardians of the Galaxy, why wouldn’t he be headhunted for an adventure?) but either way his love for Star Wars is clear.

Yes. But I decided it wasn't what I wanted to do at that time.

Back to the Holiday Special and Gunn reveals his favourite sequence is the Boba Fett animated footage, now playing on Dsney Plus.

For the record, I unironically liked the Star Wars Holiday Special when it first aired when I was a kid. Especially the Boba Fett stuff. Sure, I was confused, but it was all the Star Wars I was gonna get that year & I ate it up.🤘 pic.twitter.com/Q1bQx2Ohoy

As he points out, back in late 1978 young kids who weren’t reading Starlog, Starburst or subscribing to the Star Wars Fan Club had no idea a second film was coming, as sci-fi films back then didn’t necessarily get sequels, certainly not ones of the quality of The Empire Strikes Back. Given that, maybe the Holiday Special looks slightly more attractive. 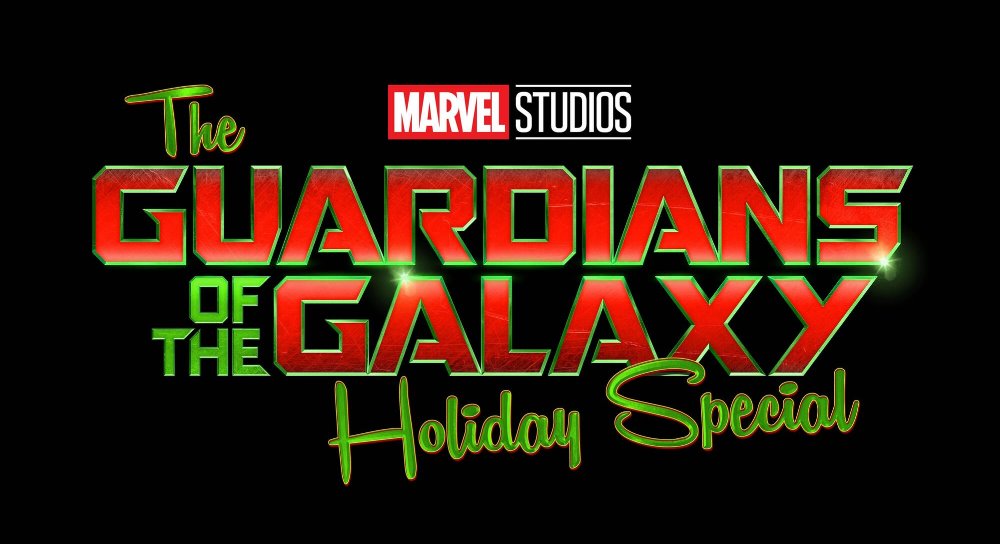 Either way, Gunn will be bringing us The Guardians of the Galaxy Holiday Special ahead of the third and likely final Guardians film.

The Art of Star Wars: Galaxy’s Edge
$28.49
Buy on Amazon This is a paid link. Learn More. Clicking the link may take you to the Amazon store servicing your country Price incl. tax, excl. shipping.  Details correct as at: 2021-07-24

A Modern Look at the Star Wars Holiday Special