Following on from Solo: A Star Wars Story making the shortlist for the VFX Oscar at the  2019 Academy Awards, the second standalone continues its award season hot streak as the films score is nominated at the 61st Grammy Awards along with a nod for The Last Jedi. 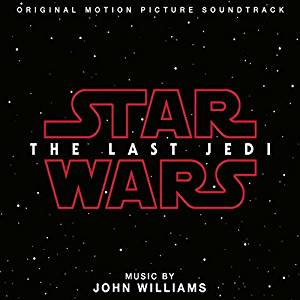 Best Score Soundtrack For Visual Media
Award to Composer(s) for an original score created specifically for, or as a companion to, a current legitimate motion picture, television show or series, video games or other visual media. 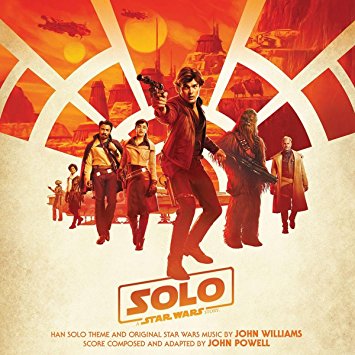 Best Instrumental Composition
A Composer’s Award for an original composition (not an adaptation) first released during the Eligibility Year. Singles or Tracks only.

Best of luck to Williams in his two nominations, one for Solo and one for The Last Jedi and to Powell for the awesome Mine Chase from Solo.