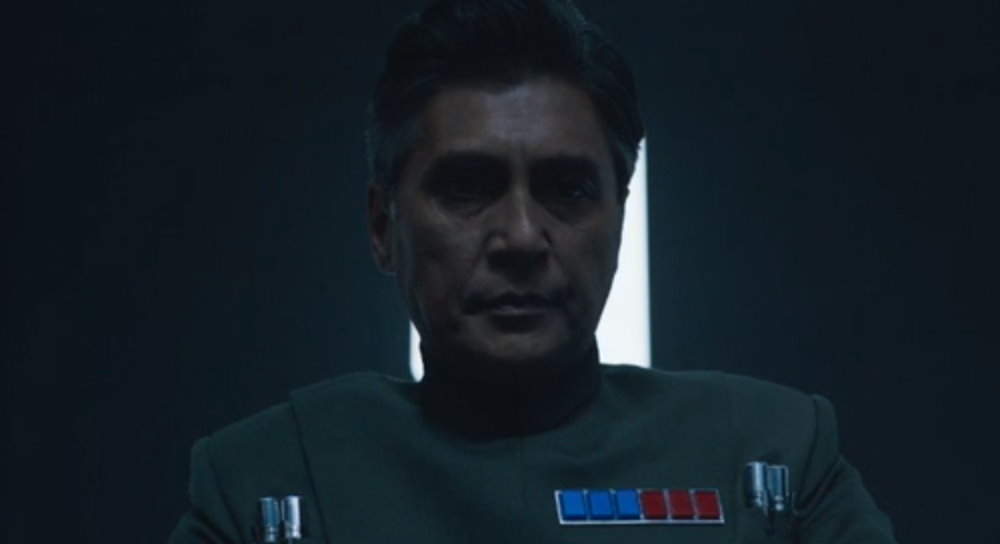 Yesterday, EW dropped a video of a cut scene from Solo: A Star Wars Story featuring a reckless Han Solo crashing his TIE Fighter into an Imperial Arrestor Cruiser (based on the classic Colin Cantwell design from the earliest days of the original Star Wars) and then being chewed out by an Imperial Commodore (not a Sir Moff as Han says). What EW didn’t mention was the identity of the actor playing the Commodore, and why his appearance in Solo was worth of mention. Flash back over 20 years and British actor Ramon Tikaram was a cast member of This Life, a hugely popular BBC TV series. At the time, many UK actors were being looked at for roles in the prequel trilogy, including Tikaram.

Legend has it that before Hugh Quarshie came on the scene, Tikaram was offered the plumb role of Captain Quarsh Panaka, the head of security who served the Royal House of Naboo, specifically Queen Amidala. 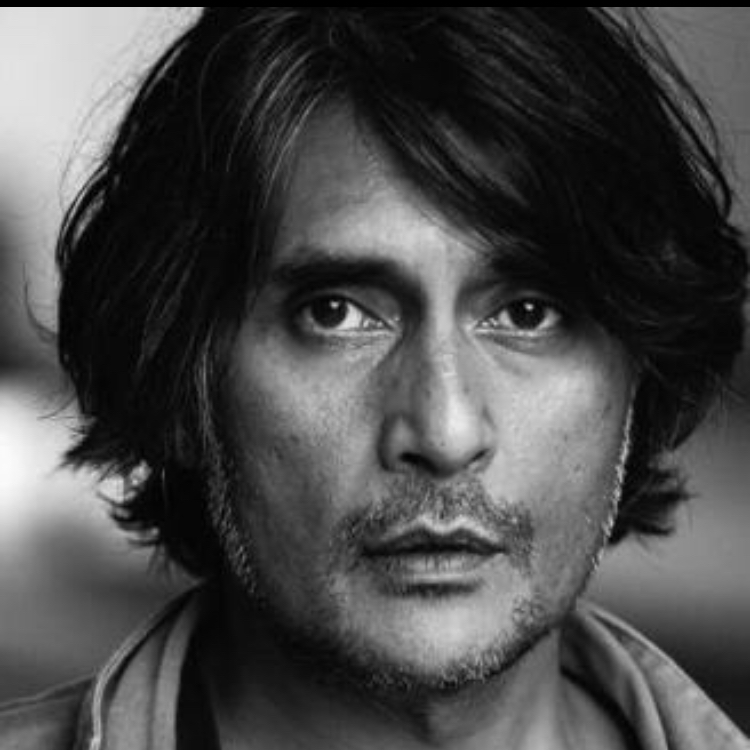 That little knowledge nugget has been knocking around my head for over 20 years, but in today’s cynical world people require proof, so I headed to the dim and distant past of the internet, to 1997 (back when I was running one of my pre-lightsabre.co.uk sites called WireZone, a precursor to this very site) and found on Ain’t It Cool a page from 23rd October 1997 titled ‘Crazy British Magazine News About PREQUELS!!!!’ that backed up my memory.

The information in the article was taken from issue 38 of Dreamwatch magazine, the November 1997 edition. Back then I was an avid reader of Dreamwatch, SFX and Starburst (the magazine I now write for), the 90’s trifecta of UK sci-fi mags. 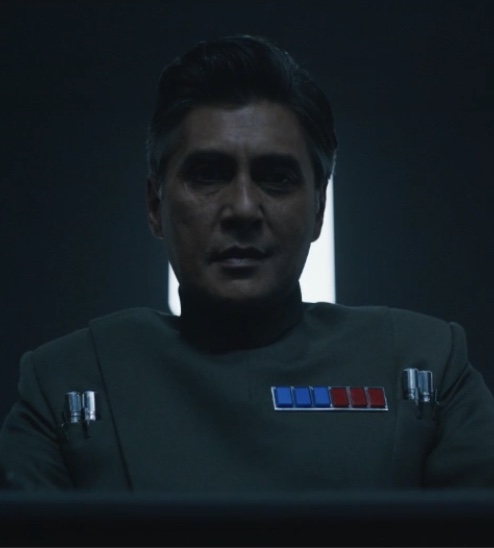 And there it is. In another life the Imperial Commodore from the Solo: A Star Wars Story deleted scene would have been better known as Captain Panaka from The Phantom Menace, if only he’d been willing to part with his long locks back in ’97.

And for the sake of nostalgia, just read on to see what was being said about the recently completed first prequel, and how much of it turned out to be completely wrong.

At 10.15pm on September 26, director George Lucas declared ‘That’s a wrap before raising a toast to ‘the best cast and crew ever assembled’ and celebrating with an exclusive cast and crew party. Although Lucas has now started to assemble the film in America, Lucasfilm is keen to stress that the film’s final form is far from determined.

‘Lucas has always emphasised the power of the editing room to shape a film but in the case of Episode 1 that power will be especially strong.” Lucas intends to carry creative flexibility to an unusual degree with episode 1’, the company continues revealing that the shooting schedule includes plans to reassemble the production crew in 1998 for shoots of additional elements and possibly entire scenes if the evolving story suggests new directions. Everything from character names to plot points remain subject to later change.

In order to accommodate any necessary reshoots, England’s Leavesden Studios has agreed to maintain indefinitely the film’s elaborate sets.

Among the last scenes shot were those set during an invasion of the planet Coruscant.

Superman 2’s Terence Stamp was present at Leavesden for two days filming a part he describes as ‘President of the Universe of something’ and which translates as the head of the Old Republic. ‘It was quite a good part’ Stamp opined, ‘fitting my status as head citizen of the global village’. However the British actor said he was jealous of Ewan McGregor, Liam Neeson and Natalie Portman, Because ‘it would have been fun to be there for the whole shoot.’

Samuel L. Jackson has also been given a relatively minor role as a Jedi Knight, but was reportedly overjoyed for the opportunity to deliver STAR WARS legendary phrase, ‘May the force be with you.’

From A Certain Point of View: Which is the best new character in Solo: A Star Wars Story