STAR WARS NEWS IN A SINGLE FILE
Search
Home News Film, Music & TV The Mandalorian: How a hybrid approach to VFX is bringing the show... 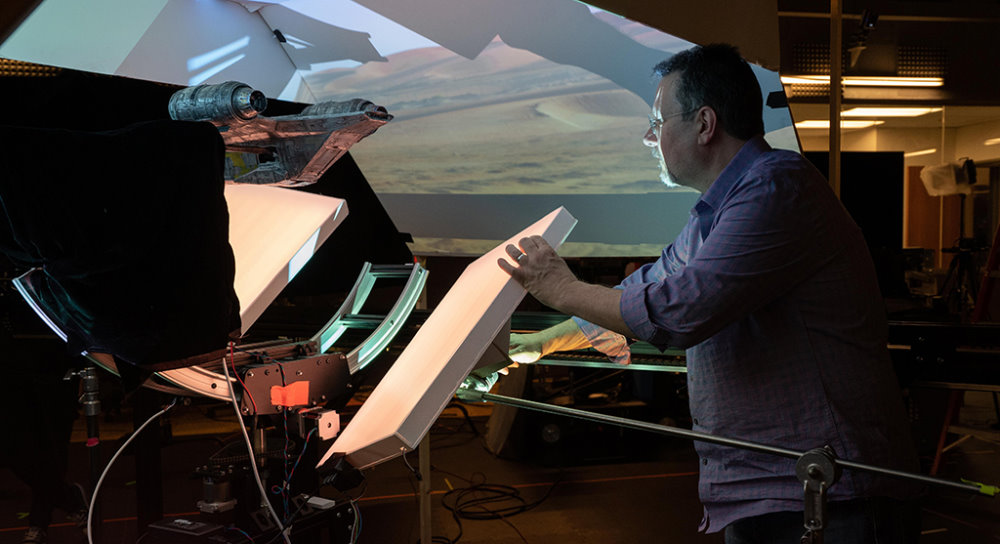 Fans of Star Wars both young and old are in a tremendously fertile era for the saga as new shows arrive on the horizon like walkers on Hoth and recent epics like the sequel trilogy and The Mandalorian continue to delight and enthuse the fandom. We’re also at a fascinating crossroads in VFX technology – not a hurdle, not a problem, far from it. ILM and their partners have now reached a position where the vast opportunities of CGI, married with classic physical techniques are creating a new future that evokes the aesthetic of old. 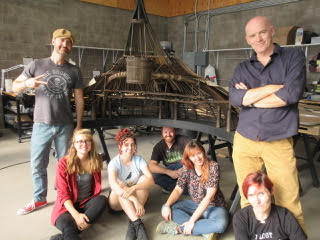 The back screen projections attempted on A New Hope to show Luke, Artoo and Threepio racing across the Tatooine desert were crude and unworkable but now with StageCraft technology, lighting the actors and creating an in-camera reality many believed was created using traditional blue, red and green screen techniques, the skies the limit.

ILM VFX Supervisor Richard Bluff recalls that the decision to build a miniature of Mando’s ship Razor Crest required a mix of old- and new-school techniques. Virtual Production Visualization Supervisor Landis Fields began the process of construction. “After helping build it, Landis cut the ship up into many different pieces so they could be 3D printed on one of our high-fidelity units. Fortunately, some of our people have modelmaking backgrounds. Digital artist John Goodson [onetime ILM model shop supervisor] glued and sanded it, added the electronics and rigging on the inside, then made a silver foil pattern that went across the entire model for that aluminum feel.” 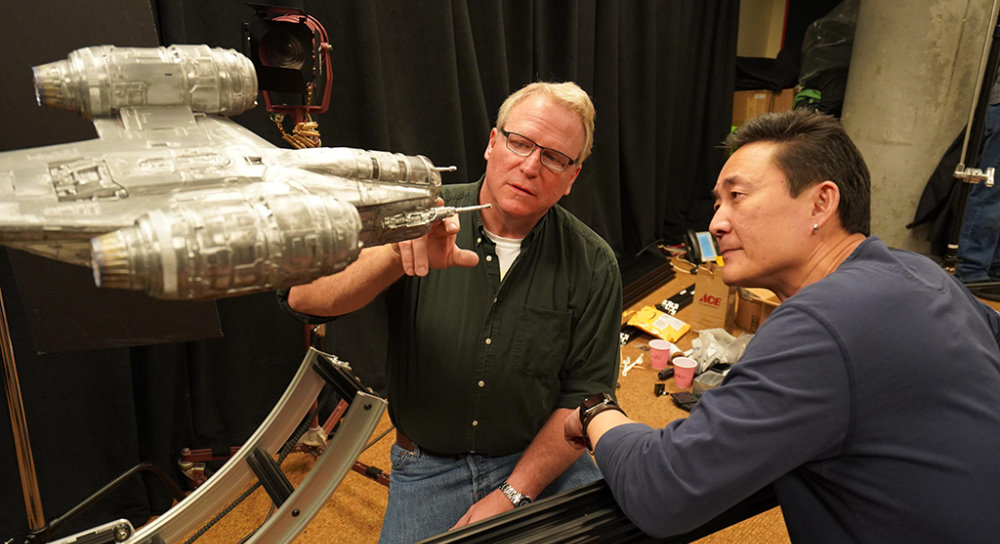 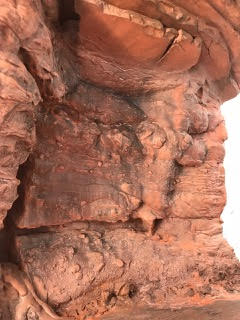 As word spread at the facility, others also got into the act. “[ILM CCO] John Knoll had wanted to leverage techniques used in past Star Wars projects, so he investigated firing up one of our old motion control rigs to shoot the Razor Crest,” Bluff continues. “Then John realized it would be quicker and done with greater fidelity if he built, machined and programmed a new one himself – a job he handled from within his own garage.”

The finished spaceship featured practical LED engine lighting and was shot using traditional motion control techniques involving multiple camera passes. “The model was used for shots in deep space, moving around and above planet surfaces, and jumps into hyperspace,” Bluff states. “Except for some very extreme dogfight maneuvers and flight inside a hanger [which were achieved via CGI], the miniature got used for pretty much everything.”

Boba Fett returns?: Temuera Morrison listed as Fett in Season 2 of The Mandalorian