Familiar faces: Jawas and Trandoshans are seen, Wookiees are mentioned. 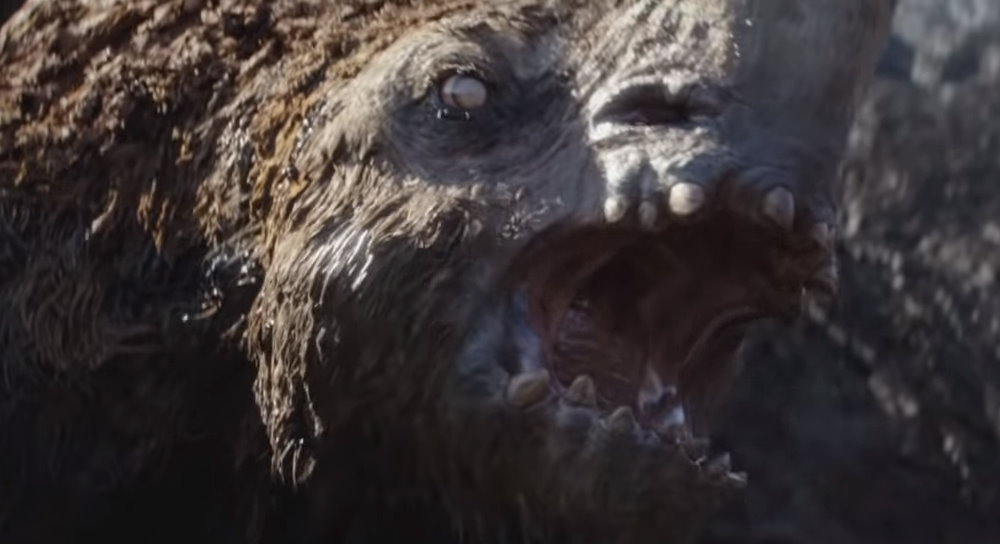 Newly introduced: This episode introduces us to two new creatures, a Mudhorn (looking a lot like a prehistoric Elasmotherium) and an orange lizard-like creature (That the subtitles referred to as an insect).

Trivia: The Jawaese, like the Huttese in the previous episode, contained many words we had heard before, but also new ones like Sooka (meaning egg – spelling unsure as of yet). 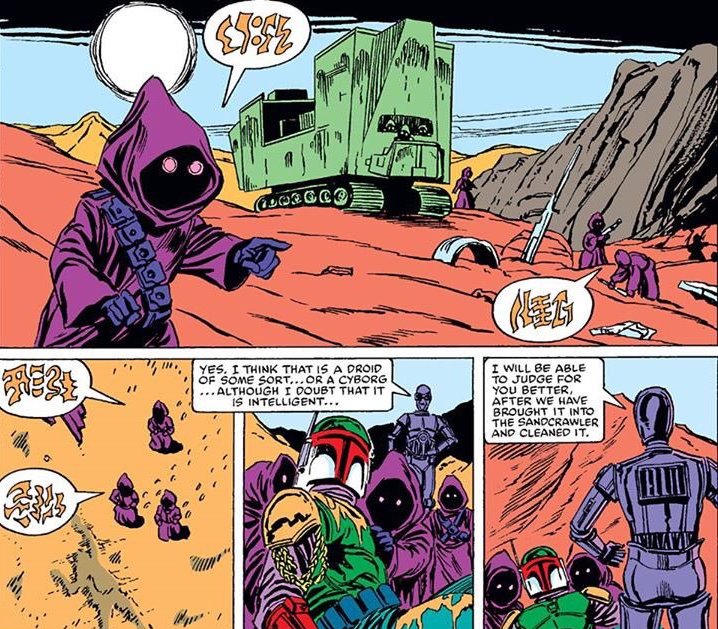 The Mandalorian climbing the sandcrawler seemed inspired by the third level of the classic game ‘Super Star Wars’. While the episode at large felt a lot like a classic Marvel comic like ‘Jawas of Doom’.

Talking about the sandcrawler, this is the first time we have really seen a cockpit for this vehicle. It could be glanced so far only in toys and cross-sections in the ‘Incredible Cross-Sections’ sourcebooks. 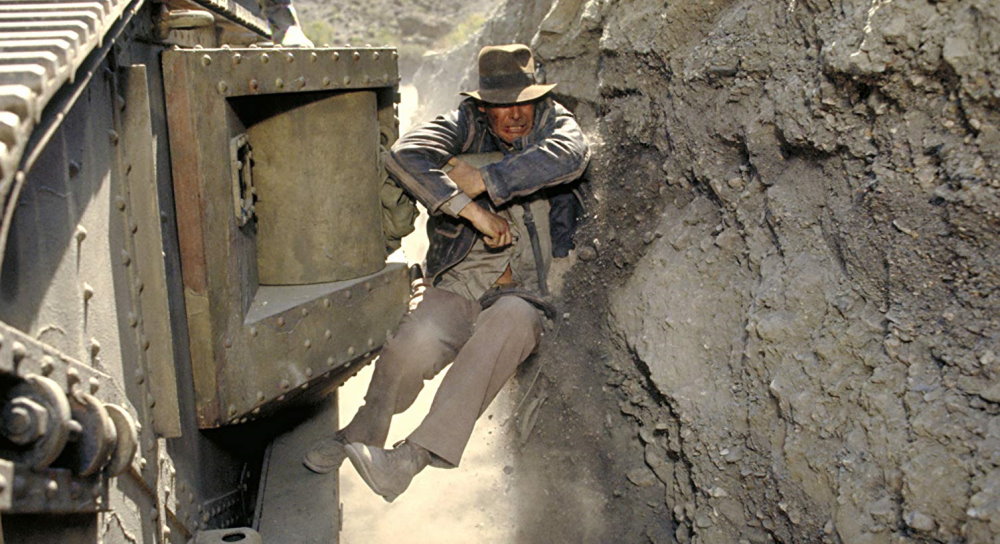 All the Trandoshans and Jawas are unnamed in the episode and the end credits. We only know of the Jawa Elder, who was played by Stephen Jackson Powers Jr. 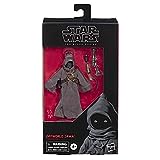