STAR WARS NEWS IN A SINGLE FILE
Search
Home News Film, Music & TV It’s Star Wars, but not as we know it: How our viewing... 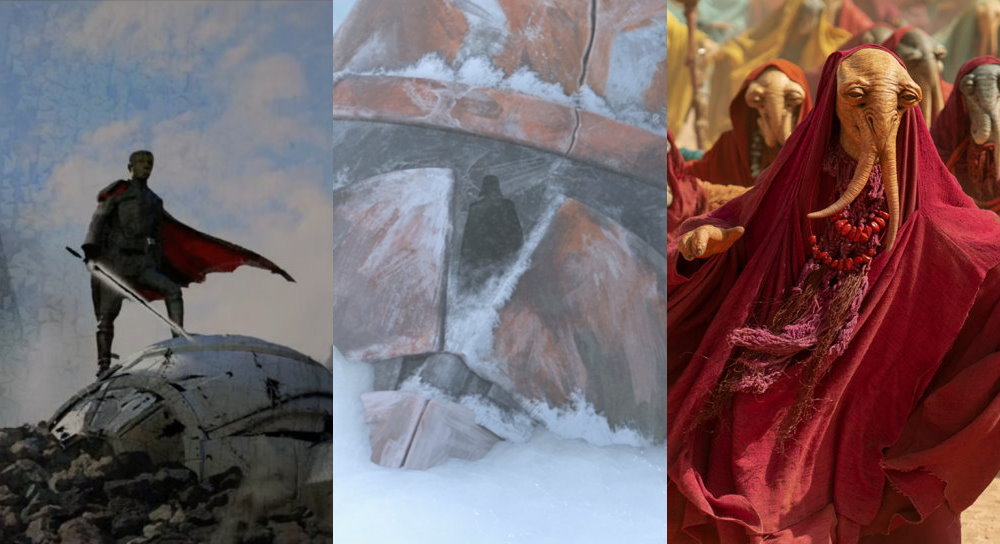 Lockdown has changed many things, but one thing that has changed in particular has been watching movies and programmes. I don’t know about you, but we now seem to have every type of streaming service from Amazon Prime to Disney Plus!

The arrival of Disney Plus at the start of the UK lockdown was a godsend in Henry Towers. We had watched Star Trek: Picard on Prime and Star Trek: Discovery on Netflix and we were looking forward to seeing The Mandalorian in all its glory.

My 11 year old discovered Disney Plus first and took it over, proudly telling her new secondary teacher in her induction interview that one of her greatest achievements during lockdown was watching all the Avengers films!

Recently though she has progressed in her watching habits and she has achieved what I could not…. 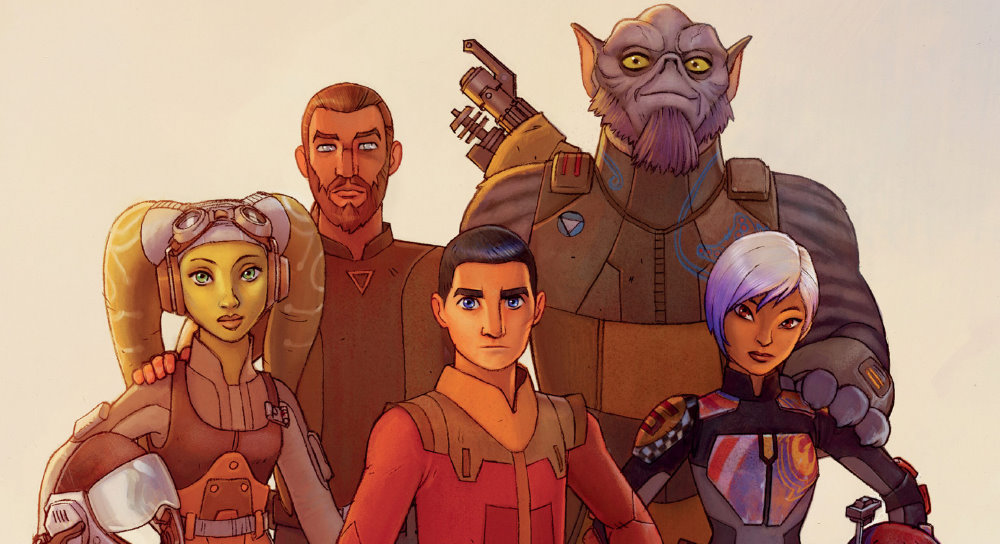 She has watched all of Star Wars Rebels AND The Clone Wars! As a parent I should be admonishing her as she has basically binge-watched her way through a ridiculous amount of TV; however I’m not.

It got me thinking though about how the watching habits of the next generation of fans are changing, and will probably stay that way….

I watched my daughter watch each series she chose to watch on her tablet, not the TV. Not surprising I hear you say, but when I went closer, Disney Plus was minimised and she was playing a game simultaneously. She was engrossed in both, and when I asked her anything about what had happened in the programme she was able to tell me AND made links to films and come up with theories. 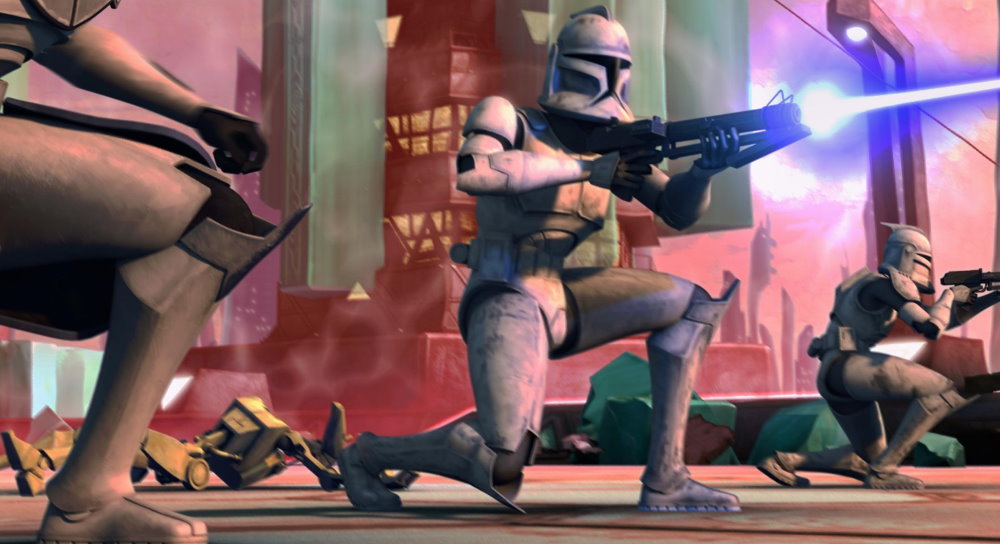 The next generation of fan are multitasking; playing games and binge watching. At the end of the last episode of The Clone Wars she was looking for her next watch on Disney Plus. Her watching habits are fast-paced, and although she enjoys what she watches she moves on fast.

When you factor in that this is how younger generations of fans are watching shows and movies, coupled with cinemas not opening the announcement of Mulan being released on Disney Plus for an extra one-off payment was unsurprising. This is what the future of watching looks like.

It makes me sad to think that one of my favourite pastimes, going to the cinema, is on delay. There truly isn’t anything better than watching a film on the big screen. However, I feel that my daughters generation are moving on and watching habits are changing – we must adapt!

With Star Wars movies on hold the digital platforms look to keep the franchise alive. They have a hungry audience to please and keep involved. I look forward to seeing what Lucasfilm produce in the format of live action, but for the younger generations of fan the combination of live and animated television must compete with so much choice!

It’s not going to be easy, but I look forward to what the future of Star Wars might be!