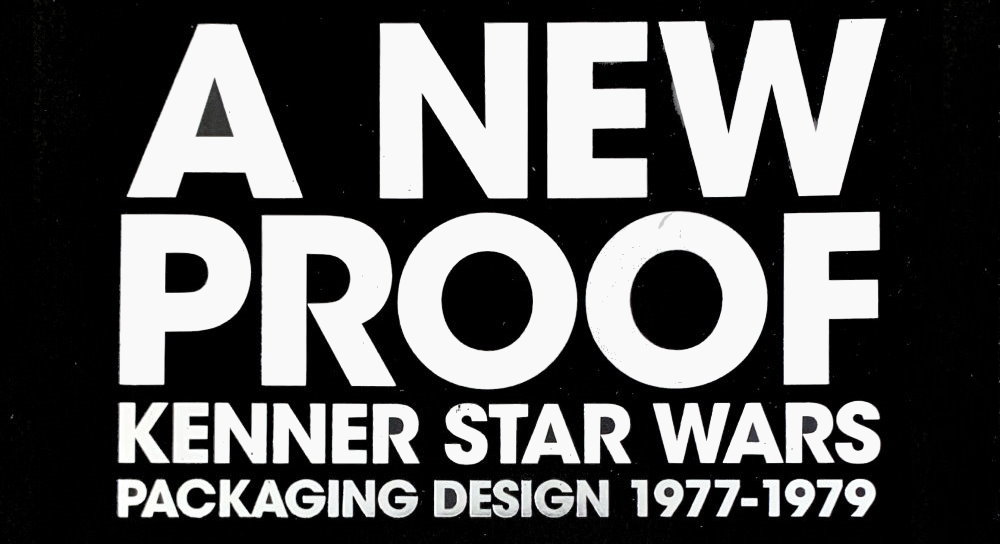 With the Kickstarter project currently on a healthy £8,863 of the required £27,742 with 18 days still to go, author Mattias Rendahl talks with The Dieline about his fandom and the books he is working on. 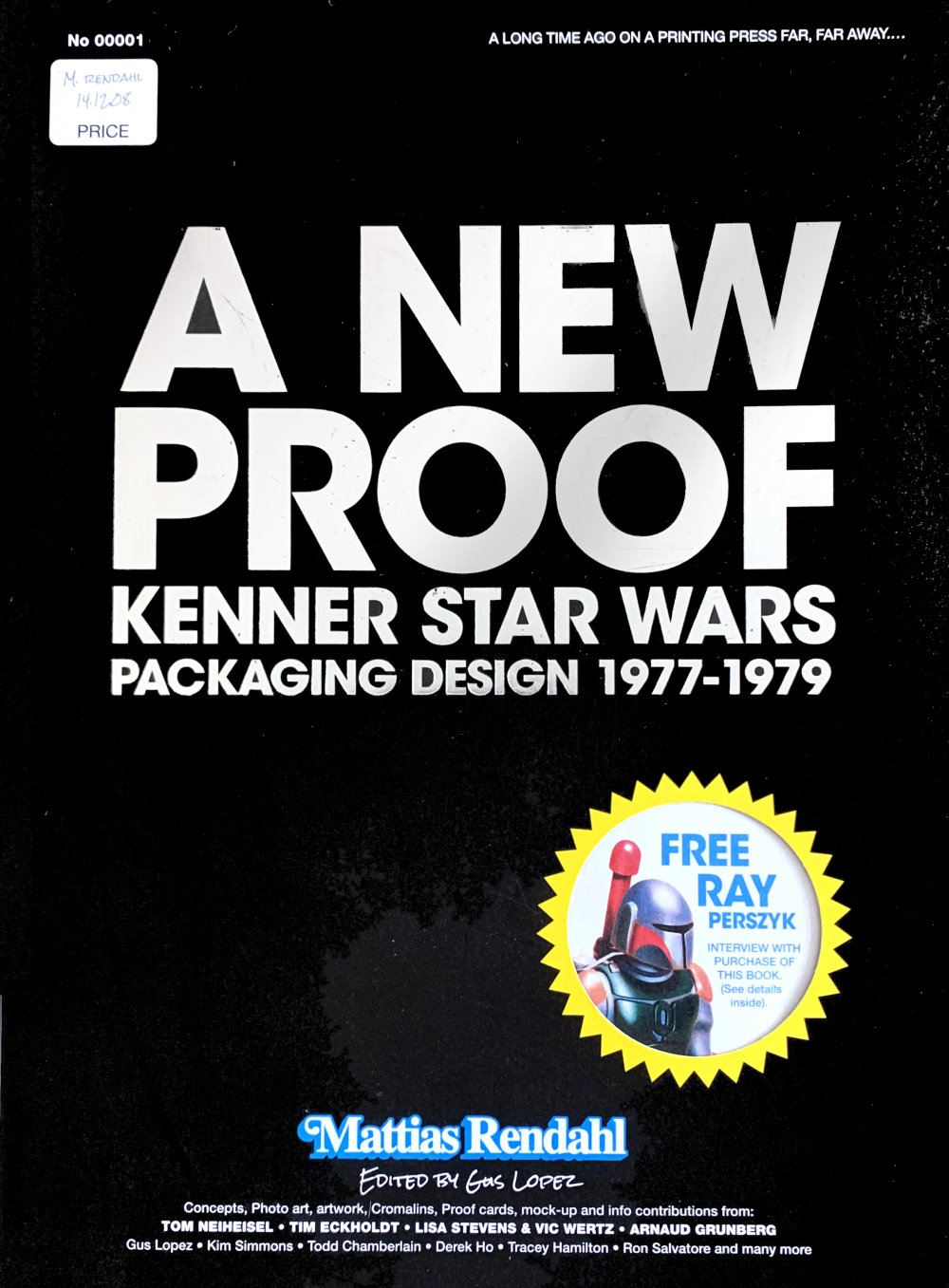 It’s one thing to say, “I love Star Wars” or “I’m a Star Wars nerd,” it’s another thing to write a whole book devoted to the toy’s packaging. What motivated you to write this?

I’ve been collecting Star Wars toys from Kenner (the US company that made them) for almost 25 years. After a few years, I discovered that there were pre-production items for the toys and packaging out there. First, I thought the few people that were into this were crazy, collecting expensive proof prints and Cromalins. I was used to seeing these kinds of items as trash, almost a necessary evil you need as a designer. 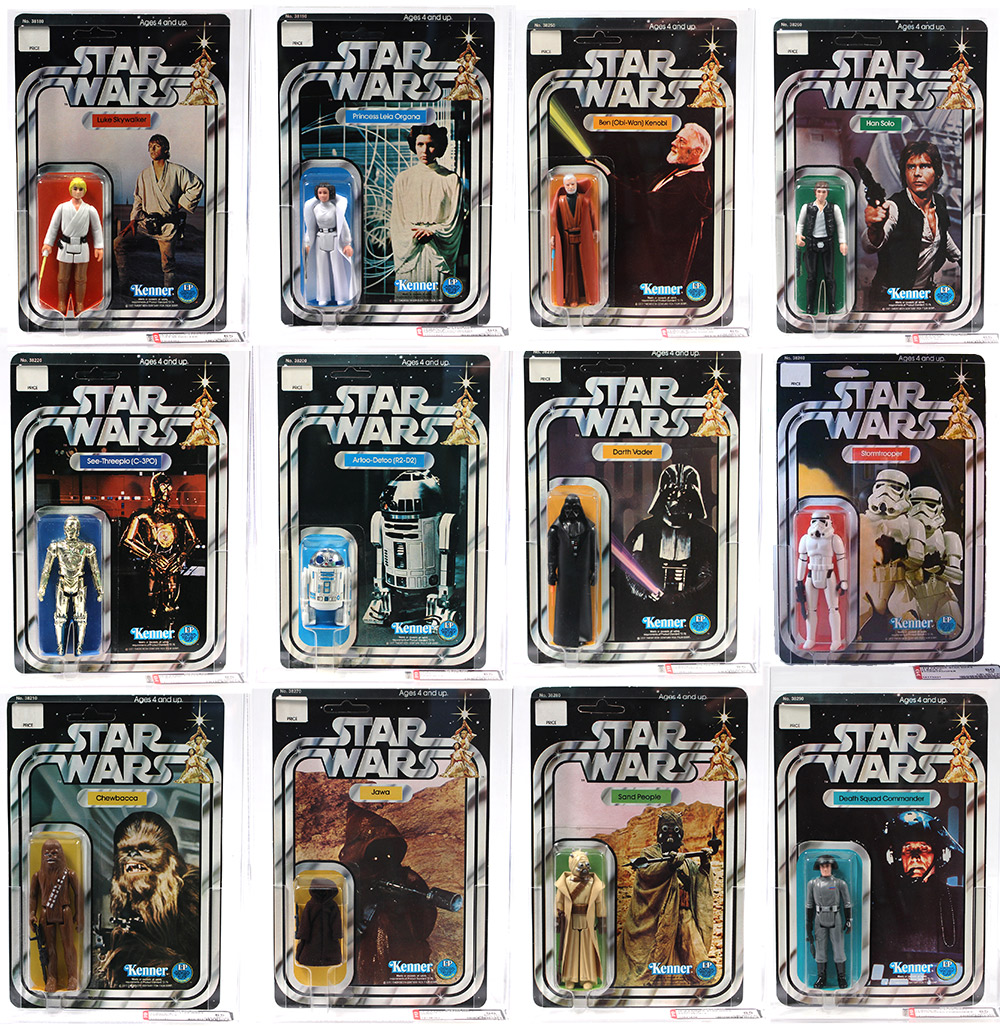 But then I became more and more interested since I knew a lot about the process and how the design steps work. So much more work and even thought was put into the packaging design process back in the day—airbrush artists instead of Photoshop, prints from the photographer instead of digital files, mockups and mechanicals instead of InDesign, and even films and printing plates instead of digital printing. So, after years of collecting and working as a designer, I decided to make a niche book only about the toy packaging, and to make it even more nerdy, I only covered the first years (1977-1979) in the book. And if that sold OK, I would make it into a series of books, one for each movie/toyline.

When the book sold out extremely fast, I noticed it wasn’t just niche toy collectors who bought it, but also general toy collectors, designers, and people in the movie industry from all over the world. So I had to make a second printing, and now, hopefully, the third printing via Kickstarter. And later this fall, I’m self-publishing the sequel to the first book. 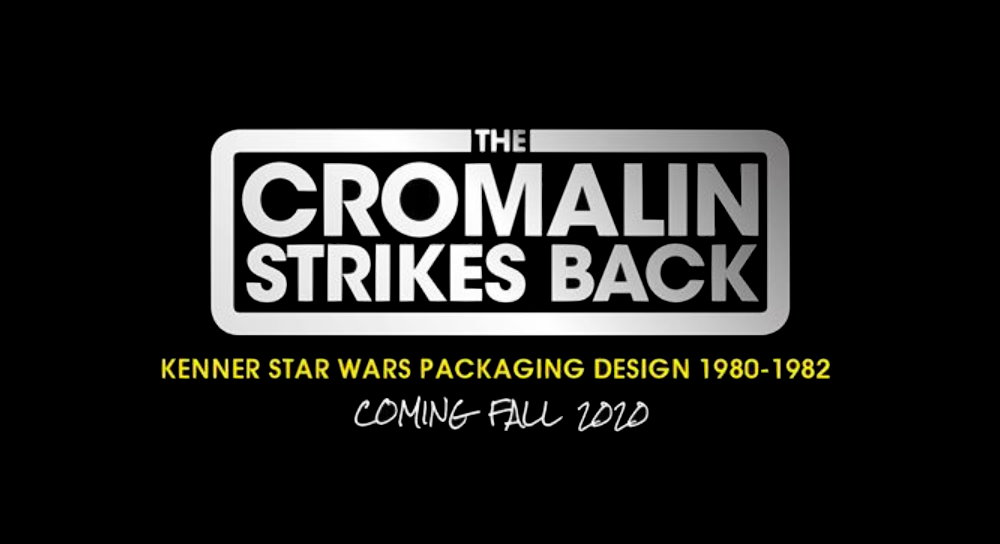 Stay tuned for news on that Kickstarter campaign and the new book The Cromalin Strikes Back which looks at The Empire Strikes Back era which we’ll be reviewing here on the site.