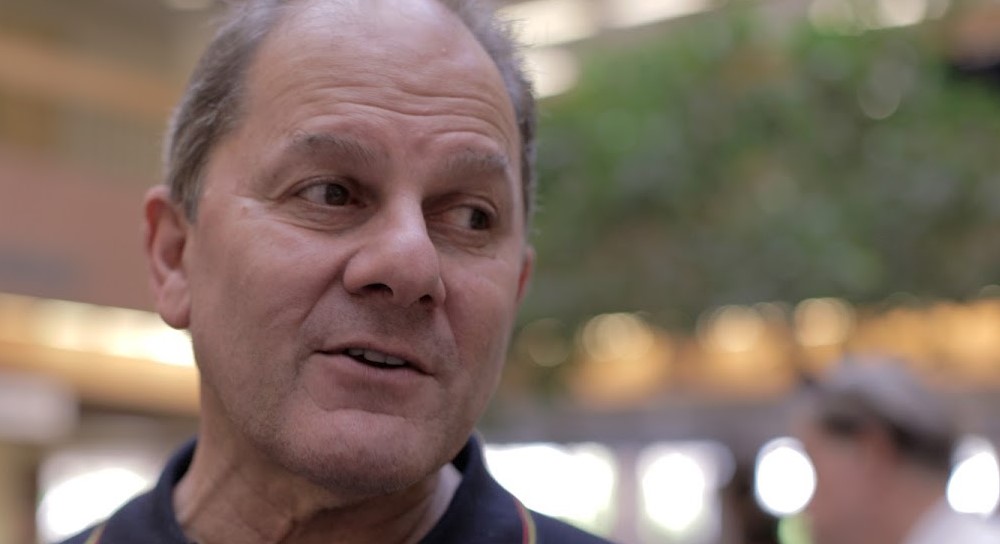 For the Science Fiction and Fantasy Writers of America to publicly weigh in on a subject such as this, the non-payment of royalties by Disney to an author, then the issue must be significant. When the author is legendary author Alan Dean Foster, then the focus on that issue is magnified.

Mary Robinette Kowal of the SFWA stated that “In my decade with the organization, the fact that we are forced to present this publicly is unprecedented. So too, are the problems. The simple problem is that we have a writer who is not being paid. If they are doing this to Alan Dean Foster, one of the great science fiction writers of our time, then what are they doing to the younger writers who do not know that a contract is a contract?”

Here is what Foster himself had to say on the matter.

We have a lot in common, you and I. We share a birthday: November 18. My dad’s nickname was Mickey. There’s more.

When you purchased Lucasfilm you acquired the rights to some books I wrote. STAR WARS, the novelization of the very first film. SPLINTER OF THE MIND’S EYE, the first sequel novel. You owe me royalties on these books. You stopped paying them. 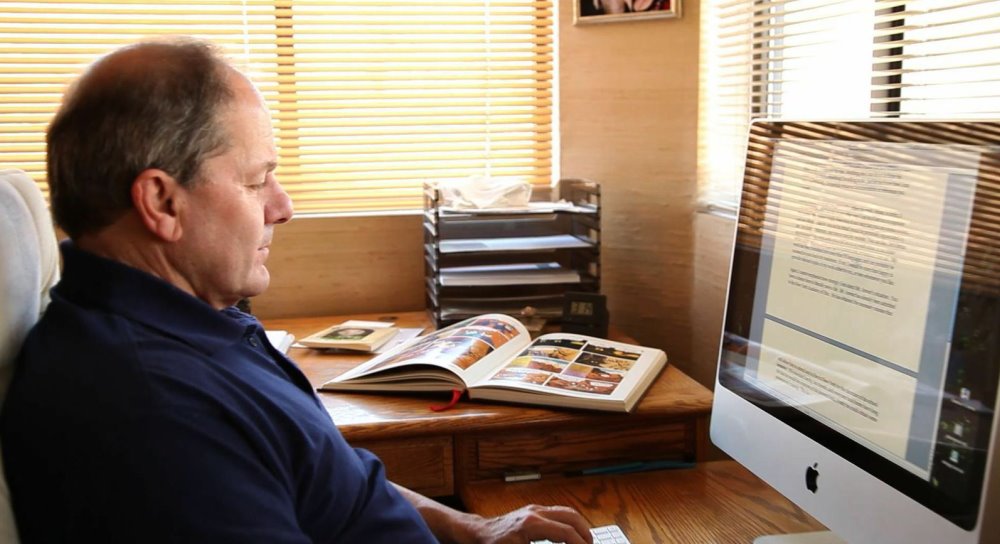 When you purchased 20th Century Fox, you eventually acquired the rights to other books I had written. The novelizations of ALIEN, ALIENS, and ALIEN 3. You’ve never paid royalties on any of these, or even issued royalty statements for them.

All these books are all still very much in print. They still earn money. For you. When one company buys another, they acquire its liabilities as well as its assets. You’re certainly reaping the benefits of the assets. I’d very much like my miniscule (though it’s not small to me) share.

You want me to sign an NDA (Non-disclosure agreement) before even talking. I’ve signed a lot of NDAs in my 50-year career. Never once did anyone ever ask me to sign one prior to negotiations. For the obvious reason that once you sign, you can no longer talk about the matter at hand. Every one of my representatives in this matter, with many, many decades of experience in such business, echo my bewilderment. 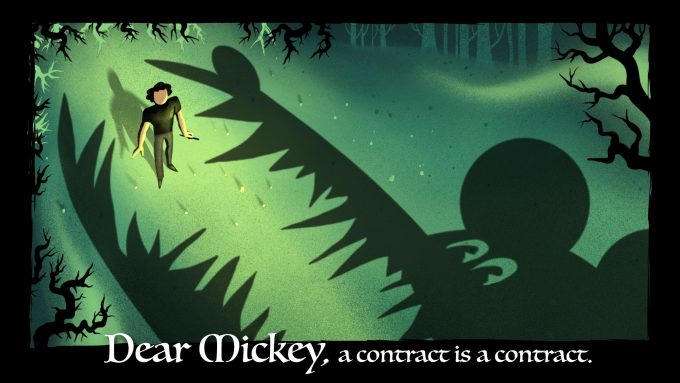 My wife has serious medical issues and in 2016 I was diagnosed with an advanced form of cancer. We could use the money. Not charity: just what I’m owed. I’ve always loved Disney. The films, the parks, growing up with the Disneyland TV show. I don’t think Unca Walt would approve of how you are currently treating me. Maybe someone in the right position just hasn’t received the word, though after all these months of ignored requests and queries, that’s hard to countenance. Or as a guy named Bob Iger said….

I’m not feeling it.

Foster was there at the very beginning of the saga, back in ’76, ghostwriting the original novel for George Lucas, writing Splinter of the Mind’s Eye and returning occasionally over the years for The Approaching Storm and the adaptation of The Force Awakens. For someone so intrinsically connected to the saga, this is a regrettable situation indeed.

Book Review: Star Wars: From the Adventures of Luke Skywalker