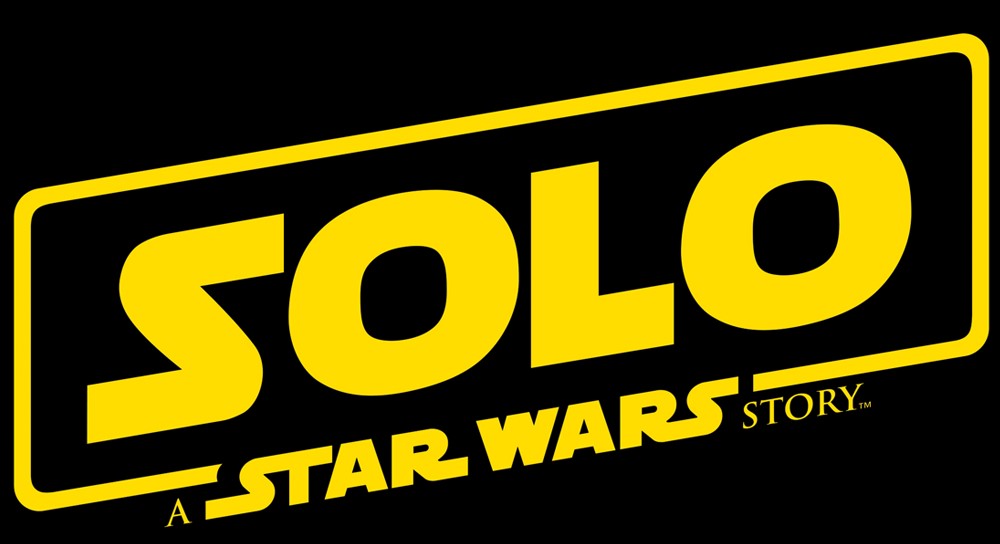 The first twelve books to be published as part of the Solo: A Star Wars Story publishing programme have surfaced online at Amazon, Book Depository and a host of other European book retail sites.

Though we believe that there will be more in the programme, these are the details we have confirmed at the moment – albeit limited and vague in some cases.

The first two in the list should come as no surprise – the traditional “Art of” and “Ultimate Visual Guide” to the films. Both of these will release alongside the film on May 25th 2018.

The book is currently listed at the Art of Red Cup, with no description.

Next up are two trade paperbacks from Marvel. A continuation of their “Colour Your Own” series focusing on Han Solo, and a trade collecting Han Solo focus stories from their comic series.

Both of these publications are Han Solo the character focus books, rather than Solo: A Star Wars Story connected books, and so only have an association with the film.

There is no word yet on whether Marvel will adapt the film. However, while we expect an adaptation from Disney Italy / IDW in a similar style to their Rogue One adaptation there’s no confirmation of a creative team.

You love Han Solo…and he knows! But don’t let that stop you from showing your affection by spreading color across his world! The galaxy’s greatest smuggler, his beloved piece-of-junk ship that’s got it where it counts, and just maybe his best Wookiee pal (Laugh it up, fuzzball!) are all here in glorious black-and-white artwork by Marvel’s finest, just waiting for you to bring their pages to life. But what are you gonna use? Hokey religions and ancient weapons are no match for a good crayon, pen or pencil at your side, kid! So grab your favorite color, and punch it! But don’t get cocky. Han isn’t known for staying within the lines, and you might have some trouble, too. What are the chances that you’ll get through Han’s whole book without making a mistake? Never tell him the odds!

Everyone’s favorite scoundrel goes Solo! Han is given a top-secret undercover mission for the Rebellion: rescuing a group of informants and spies! His cover for the assignment? The biggest and most infamous starship race in the galaxy, the Dragon Void! A tournament he has dreamt of winning his entire life. With a chance for glory square in his sights, can Han keep his mind on the mission? Or is failing Leia worse than losing his chance? Place your bets for the ultimate space race! Our money’s on Han and the Millennium Falcon – after all, it’s the ship that made the Kessel Run in less than twelve parsecs! Plus, a face from Han’s past returns…right when he and Leia don’t expect it! Who is Sana, and what’s her relationship to Mr. Solo?

Studio Fun will also have what we believe will be a continuation of their Replica Journal series. No confirmation on whom the character in focus will be, but meta data in the listing implies a connection to the Spice Mines of Kessel.

This book for tweens will feature a first-person account from one of the main characters from the upcoming Han Solo stand-alone film. Format includes foldouts and lift the flaps.

DK will also have what is now their traditional DK Reader and Ultimate Sticker Collection tie in books. The listings provide no further details on the books.

Egmont have been having a little fun with their listings. With their catalogues listing their books as Mickey Mouse Celebration books. However, a number of European sites seem to have been given the real data and list these books as Solo publications.

If they are indeed Solo publications (and we are confident that they are) then they will too follow the standard movie release tie-ins from Egmont.

There was a third listing from Egmont, but we have been unable to fully identify what that book will be, and will update the article if more details emerge.

Described in listings as a “Mickey Mouse Celebration Colouring Book” but with meta data indicating it is for Solo.

Described in listings as a “Mickey Mouse Celebration Activity Book”, with over 50 stickers but with meta data indicating it is for Solo.

Finally, two books that appear to be the same release in different configurations, most likely reprints of the 2015/2017 books of the same title.

Read about and build the fastest ship in the galaxy with this out-of-this-world book and model! Learn the ins and outs of the Millennium Falcon, and then build your own sturdy foam mega model and become a part of this interplanetary adventure.

Join Han and Chewbacca aboard the fastest bucket of bolts in the galaxy. Packed with amazing puzzles and a Millennium Falcon of your own to build, there are hours of Star Wars fun to be had. Work out complete mazes, code words, and puzzles in the uniquely illustrated, full-color activity book. Then press out the pieces to create your very own mini Millennium Falcon model, perfect for re-creating famous scenes from the Star Wars saga. The model is made from a sturdy foam core. Press out the pieces to build the Millennium Falcon—with no glue required!

Emilia Clarke talks Qi’ra: “An honor and a privilege to be part of that universe”