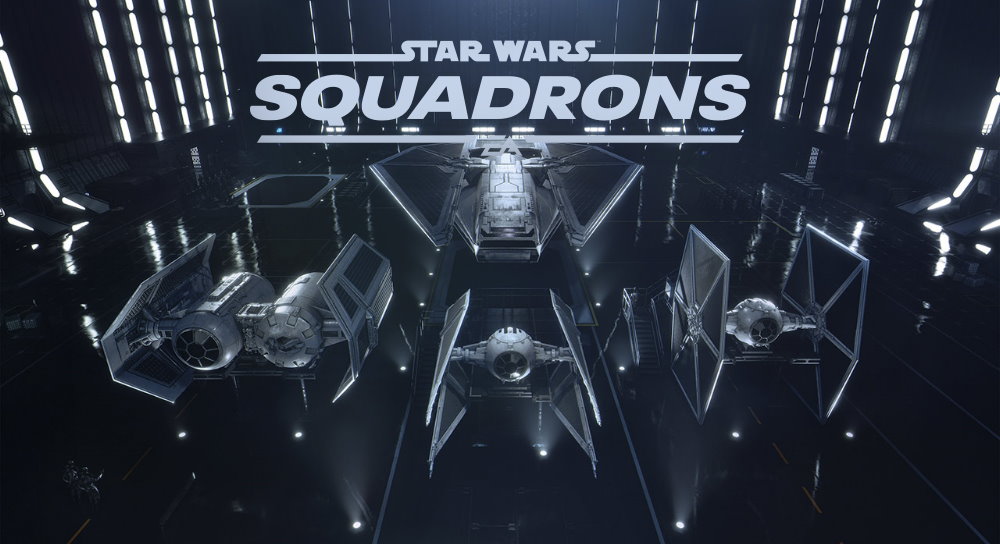 As the galaxy continues to dive into their cockpits, blasting off into the battles and skirmishes of Star Wars: Squadrons, EA bring us another short story from writer Joanna Berry. Count To Three sees an Imperial pilot, a member of Titan Squadron, disorientated after an Alliance attack.

Shen sat up, feeling the cybernetic servos in his once-broken neck come back to life, and keyed through his helmet channels. He felt no pain — he had trained himself out of that, eventually — but there was a strange tightness in his chest that was distracting.

“Getting old,” he told himself, but the joke didn’t help.

Static fizzed and popped in his helmet, and then the rest of the world came back in a rush. A blaring alarm. Steel girders groaning. The slow hiss of his breath—three, hold, three, hold—following the familiar routine. And then, as he switched to Titan Squadron’s local channel, loud and creative swearing.

A scuffling, then: “Shen? You made it—no, of course you did. What happened?”

Vonreg audibly ground her teeth. “Out here? This system was supposed to be safe!”

“We need to get to the bridge ASAP. I’m close, but the door to central access is jammed.” There was a clunk of a heavy combat boot slamming into a door.

Shen stood up and was about to reply when a tremor went through the deck plating. His cybernetic implants transmitted the tremor in exquisite detail; his experience painted a vivid picture of what was about to happen.

Vonreg never argued with Shen’s instincts. “All right, but looks like we lost the starboard hangars. Our TIE fighters are toast.”

“A reaper, then. Saw one in the far portside hangar.”

Something beeped. “Right… it looks like portside is still intact. If I could get past this blast door—”