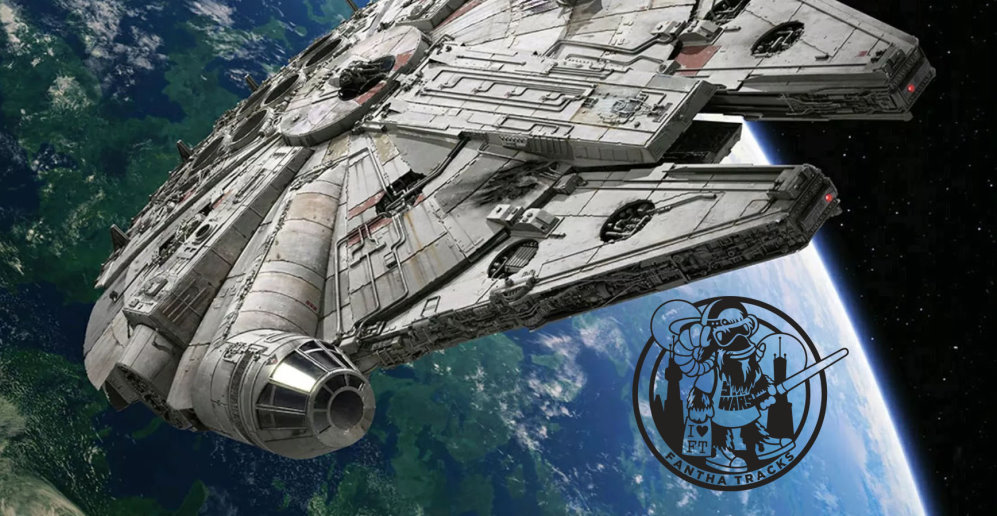 “I got your promise. Not a scratch.” It’s fair to say that so far the Millennium Falcon has been put through a lot, taking the odd knock here and there. Some of these scrapes are memorable, from escaping the Maw in Kessel to Lando knocking the sensor dish off during the attack on the second Death Star, but others were a little more subtle in the telling of the story.

The Force Awakens introduced fans to the Corellian Corvette-style rectangular sensor array on the Millennium Falcon, but perhaps not so obvious was its destruction towards the end of The Last Jedi at the hands of a First Order TIE Fighter whilst flying through the caverns of Crait.

Not to be left without this critical function for Episode IX, we have been notified from a trusted source that the Millennium Falcon will sport a new style sensor array dish, different to any we have seen before.

The new six sided dish is still in the same location as before, but looks significantly different. A visual mock up based on the information has been created to give Episode IX fans an idea into how this may look. 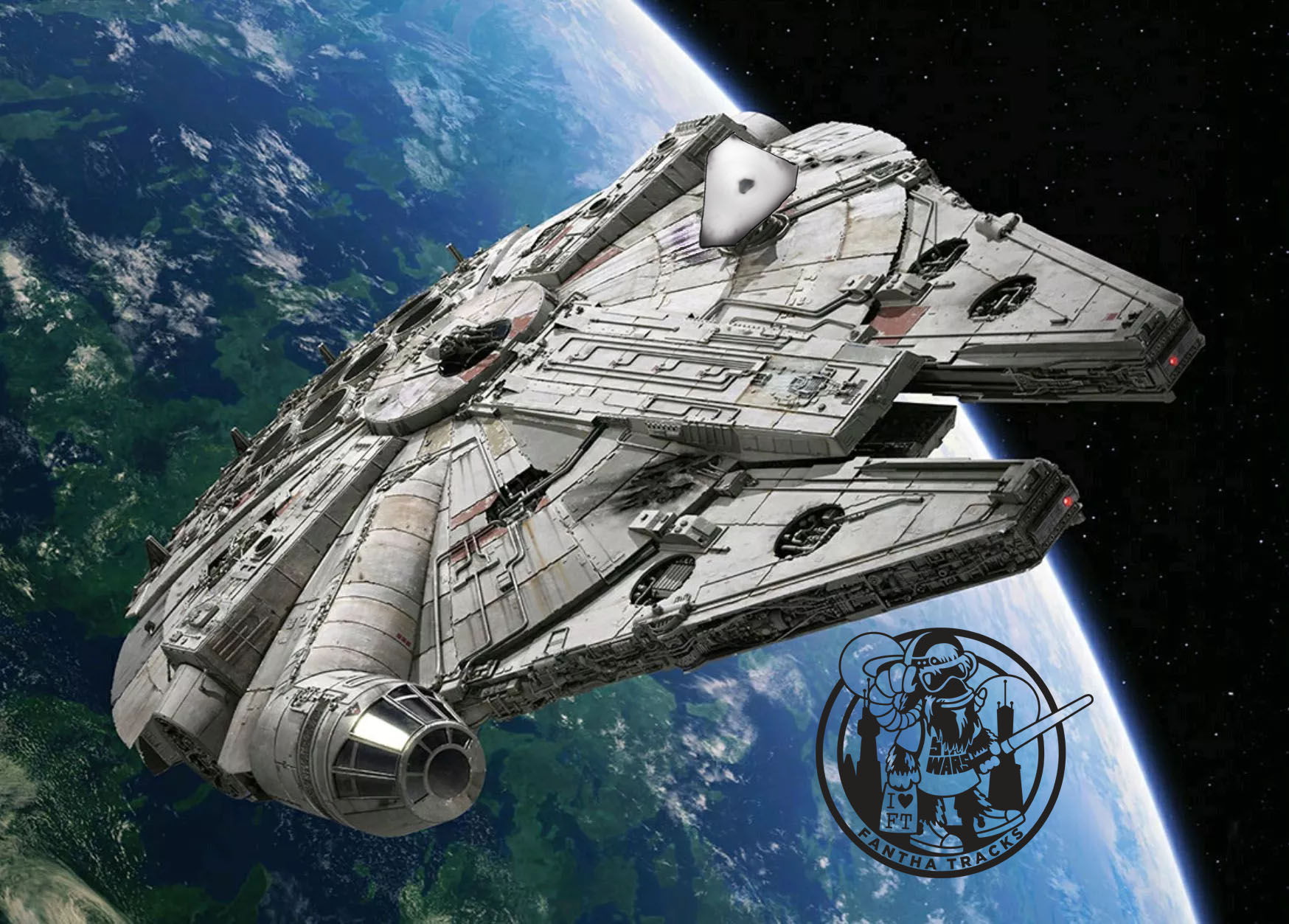 Did you spot the destruction of the rectangular dish at the end of The Last Jedi?

What do you think of this potential new look dish?

Let Fantha Tracks know your hopes and thoughts for Episode IX by emailing news@fanthatracks.com or engaging with us on social media where you can find us everywhere @fanthatracks.

Ode to the Millennium Falcon