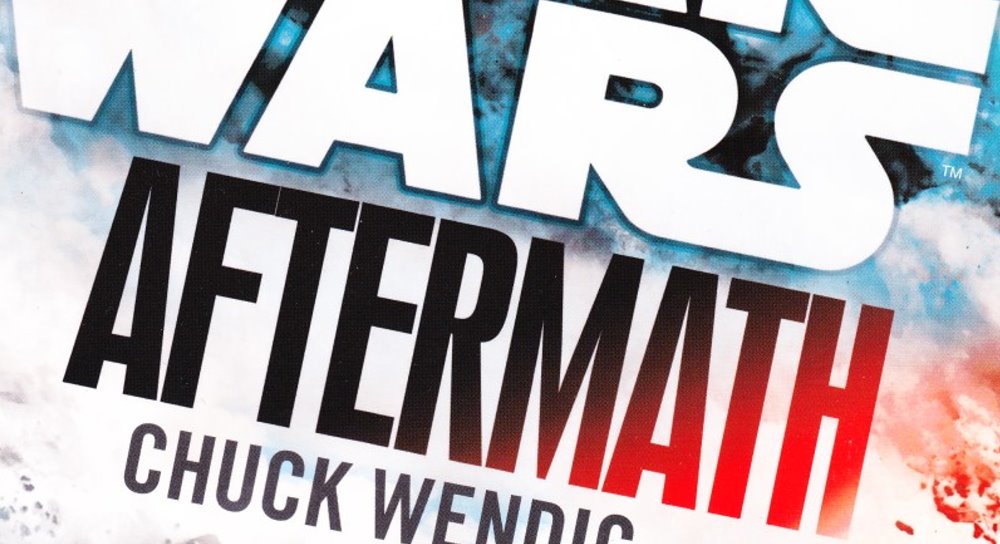 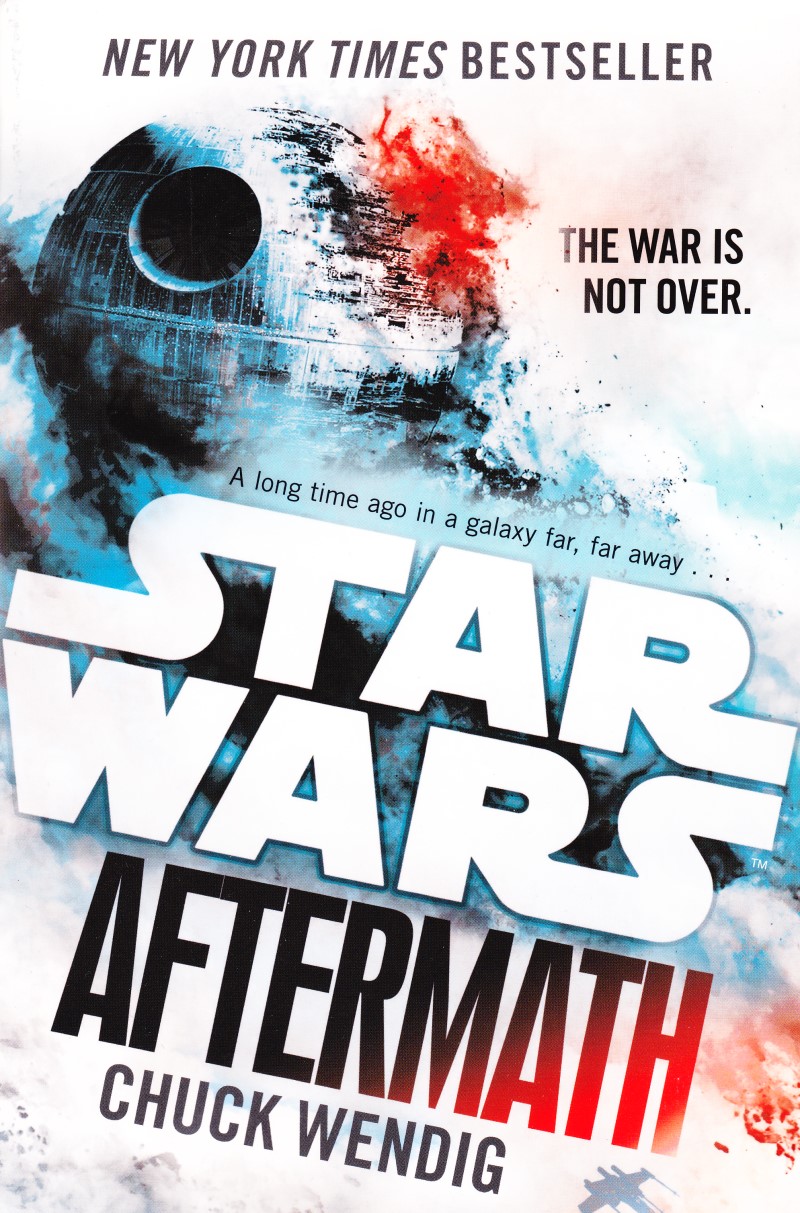 As the Empire reels from its critical defeats at the Battle of Endor, the Rebel Alliance—now a fledgling New Republic—presses its advantage by hunting down the enemy’s scattered forces before they can regroup and retaliate. But above the remote planet Akiva, an ominous show of the enemy’s strength is unfolding. Out on a lone reconnaissance mission, pilot Wedge Antilles watches Imperial Star Destroyers gather like birds of prey circling for a kill, but he’s taken captive before he can report back to the New Republic leaders.

Meanwhile, on the planet’s surface, former rebel fighter Norra Wexley has returned to her native world—war weary, ready to reunite with her estranged son, and eager to build a new life in some distant place. But when Norra intercepts Wedge Antilles’s urgent distress call, she realizes her time as a freedom fighter is not yet over. What she doesn’t know is just how close the enemy is—or how decisive and dangerous her new mission will be.

Determined to preserve the Empire’s power, the surviving Imperial elite are converging on Akiva for a top- secret emergency summit—to consolidate their forces and rally for a counterstrike. But they haven’t reckoned on Norra and her newfound allies—her technical-genius son, a Zabrak bounty hunter, and a reprobate Imperial defector—who are prepared to do whatever they must to end the Empire’s oppressive reign once and for all.

You could put up a strong argument that Aftermath is the most important of the post-EU novels. Where A New Dawn set up the stall for Rebels, Tarkin gave us the backstory of the Grand Moff, Heir to the Jedi an insight into a young, developing Luke, Lords of the Sith a look at the siths relationship and Dark Disciple a late chapter in the Clone Wars, Aftermath surges forward into the post Return of the Jedi era for the first time…well, the first time canonically. Does Chuck Wendig take this huge responsibility and do it justice? Let’s find out.

With a clean slate and three decades of clear air to fill before the events of The Force Awakens it would be unsurprising if Wendig decided to play it safe and give the readers a series of ‘what happened next’ vignettes marking out the lives and careers of our Return of the Jedi heroes a year on from the events of the film. Thankfully, he doesn’t take that easy and obvious option, choosing instead to do some world building – this is the first part in a trilogy of books – and developing a slew of new characters who will no doubt be integral to the era. Indeed for the first third of the book, save for a handful of scenes featuring Admiral Ackbar, Mon Mothma and Wedge Antilles we are journeying with a whole new series of characters.

The Empire is in disarray. Fractured almost to the point of disintegration, warring Moffs and self- appointed leaders claim worlds and regions across the galaxy. A fractious union is proposed, but already these alliances are tested by the actions of power-hungry and arrogant leaders who can’t face the fact that the Empire that ruled the galaxy for two decades is no more. That is the state of the galaxy as we find it, and within that reality a rebel alliance now forged into a New Republic led by a weary leader in the form of Mon Mothma who is determined to disarm the army of the Republic and return control of the galaxy to the people.

Early on it’s clear to see the larger perils and pitfalls of such actions and it would be easy to stay with these lofty, higher storylines but Wendig instead chooses to take us down into the gutter of the underworld. There we meet the vile Sullustan gang lord Surat Nuat and his cronies on the world of Akiva. A young, spunky survivor called Temmin and his rebel sympathising mother Norra. A Zabrak bounty hunter – or is it Dathomirian? Or Iridonian? – called Jas Emari, on a mission to kill one of the former Imperials meeting on the planet to discuss the formation of an Imperial Future Council. Sinjir Rath Velus, an ex-Imperial loyalty officer and Rae Sloane – familiar to readers of A New Dawn – determined to make this new Imperial alliance work but wary of the consequences of a wrong step.

Smartly the book is intersected with interludes. Chandrila, Taris, Naboo, Coruscant, Tatooine, Bespin, Jakku and more are highlighted, reminding us that while the events of this first Aftermath trilogy book are building, other threads are spooling across the galaxy. Without wishing to give away any spoilers we are reunited with some key characters – one via a hologram, another in the cockpit of a classic ship – and the characters of the story begin to intertwine. While it’s clearly the first step in a larger story, it’s a tantalising one that gives enough of a taste of what’s to come in this trilogy as well as whet our appetite for The Force Awakens.

And what of Wendig himself, the ‘accidental’ Star Wars author who came to the project via social media and wrote the book in a dizzying 45 days? Clearly he has a deep understanding of the saga, and an enthusiasm for the material that’s evident as the book progresses, including the introduction of an entire menagerie of alien creatures (many earth based. Cows, hens, bats, moths, dogs). He revels in the small details and sweeps the broader story strokes with confidence. Humour is never far away (Surat’s line “Even if your crooked human nose is dark with excrement” has to be my line of the year so far) and neither is peril. While our new characters are carefully introduced, there’s no doubt they are just as much a part of the fabric of the saga as our established characters.

It’s a tricky task, pacing a novel, nevermind a trilogy, but Aftermath manages this with ease. Characters, locations and situations are described with an economical clarity which makes the book a breeze to read.

Wendig tackles what is quite possibly the trickiest novel to navigate since Heir to the Empire with confidence and precision, introducing new characters and concepts while retaining the jury-rigged, gung-ho swagger of the original trilogy. Roll on chapter 2.