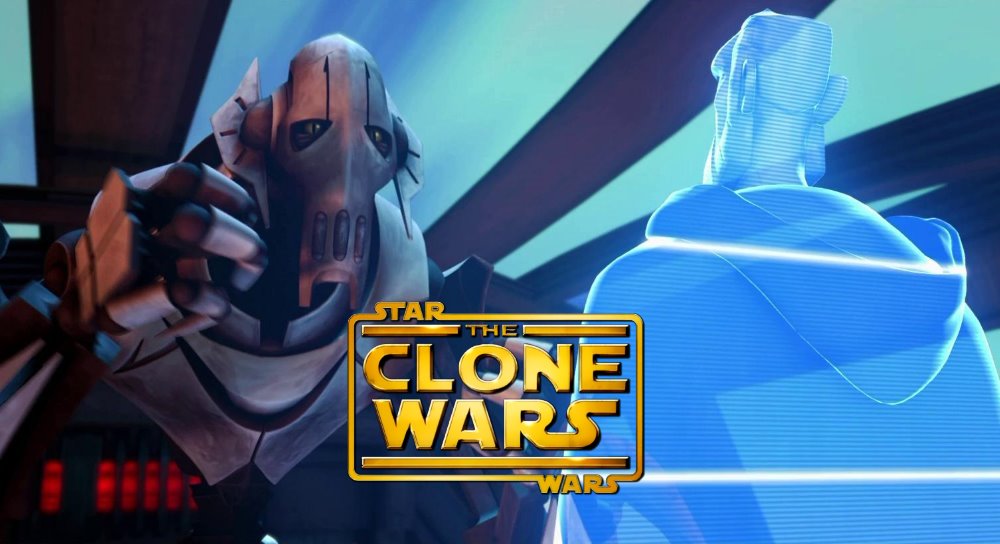 When The Clone Wars first aired back in late 2008, Lightsabre.co.uk guest reviewers looked at the show, giving their initial gut impressions on that groundbreaking first season – but not every review was completed, and so those reviews written at the time were never published. In an unpublished article written for Lightsabre, Ewan Bannatyne looks back at the third episode of season one – Shadow of Malevolence.

“Easy is the path to wisdom for those not blinded by themselves.”

A deadly weapon, unleashed! The Separatist battleship ”Malevolence” advances unopposed through Republic space, tearing apart any ship that stands in its path.

After a daring rescue and narrow escape, Anakin Skywalker prepares a counterattack on the enemy ship and its diabolical droid commander, General Grievous…. 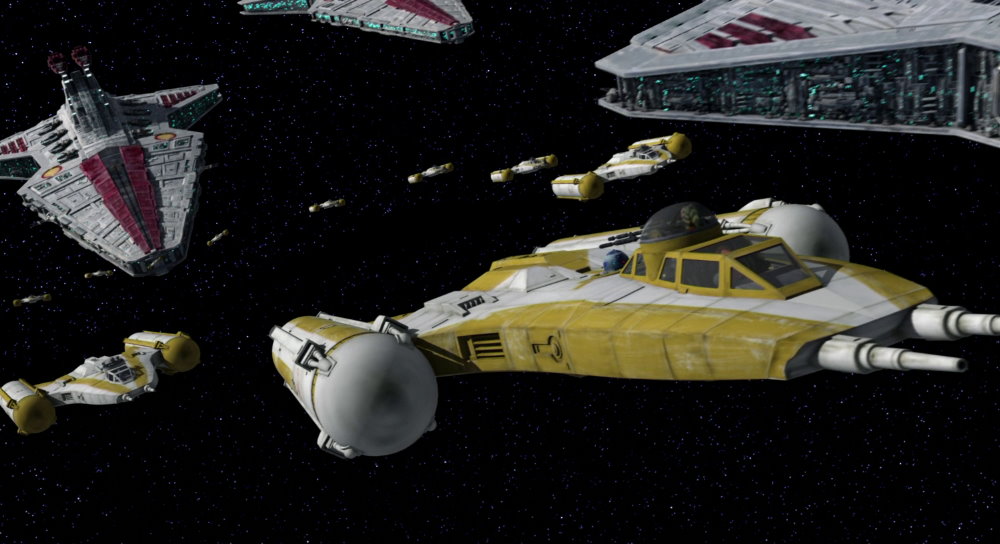 Although this is the middle episode of the Malevolence trilogy, it can be viewed as a stand-alone episode that examines the way we can blind ourselves to the uncertainties we have or know with our own overconfidence.

At the beginning of this episode Anakin is not in anyway uncertain of his own abilities or in the confidence of the men under his command, although both Master Plo and Ahsoka express their own misgivings and uncertainties of the mission Anakin is commanding. While both Master Plo and Ahsoka try to remind Anakin that the clone-pilots do not possess the same abilities that he does, Anakin’s certainty of the clones and the mission does not waver. Only when he loses nearly half of his squadron does Anakin humbly acknowledge his failure of foresight and amends his battle plans to ensure the better chance of survival for all his men.

By contrast, Grievous’s certainties lie not in the droids he commands but in the weapon he controls and the unarmed target he has been assigned. This is summed up by a droid’s comment “boy this is a lot more fun when they’re not shooting back” and Grievous’s own words: “this is too easy”. So when the ion cannon is successfully destroyed by Shadow Squadron, his uncertainties manifest themselves as he orders a retreat even when he could stand and fight.

Visual references are there, particularly at the end of the episode when Anakin, Ahsoka and R2-D2 stand together gazing through a viewport of the medical centre into the infinity of space, á la The Empire Strikes Back, pondering the newly discovered uncertainties that lie within us all.