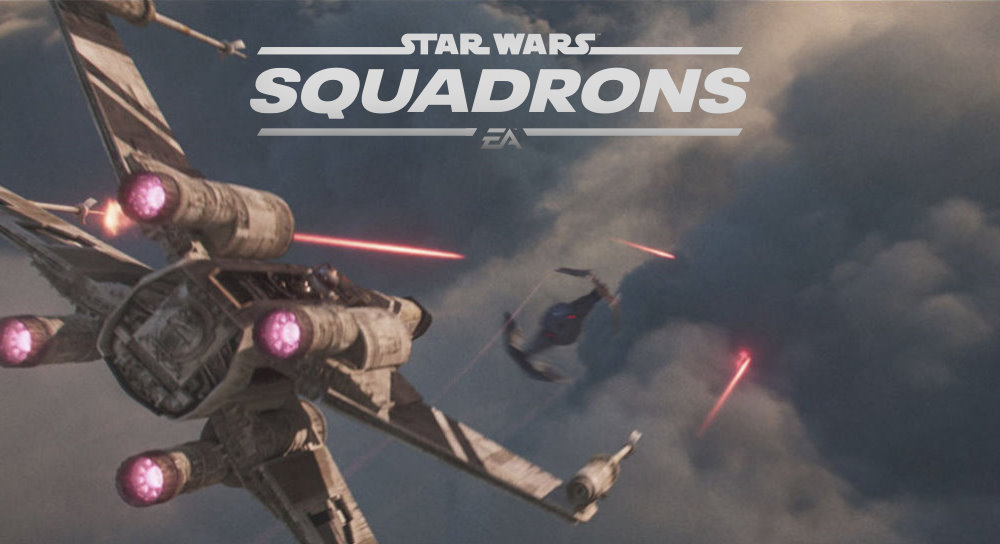 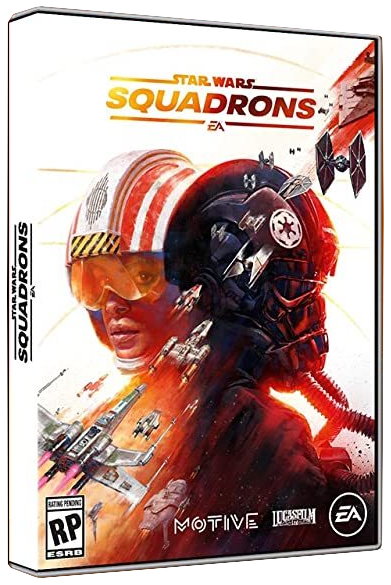 Star Wars: Squadrons is a space combat game set in the Star Wars universe developed by Motive Studios and published by Electronic Arts. It was released for Microsoft Windows, PlayStation 4 and Xbox One on October 2, 2020. The game features both multiplayer game modes and a single-player campaign.

Star Wars: Squadrons was a game I had been looking forward to ever since its announcement. The thought of participating in a rivalry between remnants of the Empire and the recently formed New Republic post-Return of the Jedi in two elite squadrons was enticing. I knew going into the game that it would be a departure from any of the more recent titles released during the Disney Era of Star Wars. However, I was not expecting to be thoroughly disappointed in it. This is arguably the biggest flop out of the latest titles to date; nothing in this game warrants the price tag.

The story the game stumbles through is lackluster to say the least. With there being a sizable gap in canon content between Return of the Jedi and The Force Awakens I was hoping for more in terms of storytelling. Along the journey you are part of both the Empire’s Titan Squadron, and the New Republic’s Vanguard Squadron. With the game being split between the two rival squadrons, you’re tossed back and forth within the rivalry. Essentially, it feels like you’re stuck in the middle of a pointless argument that has no real resolution by the end. Not a single element of the storyline added anything to the lore of the Star Wars universe and we could have easily done without hearing anything about these squadrons.

Amongst the stories many flaws, are the characters. All of the new characters come off as very onenote and are in no way memorable like their predecessors in Battlefront II and Jedi Fallen Order, Iden Versio and Cal Kestis. Admittedly, their designs are intriguing, however there’s no real substance to them. The tragedy of Squadrons is that they marketed characters like Rebels’ Hera Syndulla, well-known pilot Wedge Antilles, and the beloved character Admiral Rae Sloane, who originated in the Star Wars novels. They were only briefly touched upon whilst playing the game’s campaign. When watching their portrayals in this game, they fell flat like the other characters, and were terribly underutilized. A cut scene or two of them duking it out with their rivals could’ve easily elevated the stakes of this game. I hope this won’t be the only time we see Rae Sloane, she is a far better character than her Squadrons portrayal.

In terms of gameplay, Squadrons has a hefty learning curve, especially for those who are not familiar with flight centered games. The controls (for Xbox One) did not feel natural, despite the various combinations and ability to customize your flight controls. I was hoping they would develop a control configuration for those of us used to flying in games like the Battlefront series, but no such luck. All though I was aware that it was solely a first person flight game, I believe Squadrons would benefit by adding a third person mode later in its downloadable content. While the point of the game was to immerse you in the dogfight, I do enjoy being able to see the landscape of space around my starfighter.

Squadrons was an ambitious feat, but the game delivered plays like one still in the early stages of development. There were details that could have been added here or there that would have lifted the game up: a few different ships, cut scenes that breathed life into these new characters and upped the ante of the rivalry, utilizing the previously established characters to their fullest potential, and establishing a main character that was actually relatable. The bottomline is that this game has no redeeming qualities about it and I sincerely hope that Star Wars: Squadrons is not intended to have a sequel. The game does not live up to lineage of Star Wars games and there’s nothing about it calling me back to play it anytime soon. I’d recommend enjoying previous titles and skipping out on this one.

All opinions are those of the author and not of Fantha Tracks.

Star Wars: Squadrons - PlayStation 4
$17.91
Buy on Amazon This is a paid link. Learn More. Clicking the link may take you to the Amazon store servicing your country Price incl. tax, excl. shipping.  Details correct as at: 2021-05-08