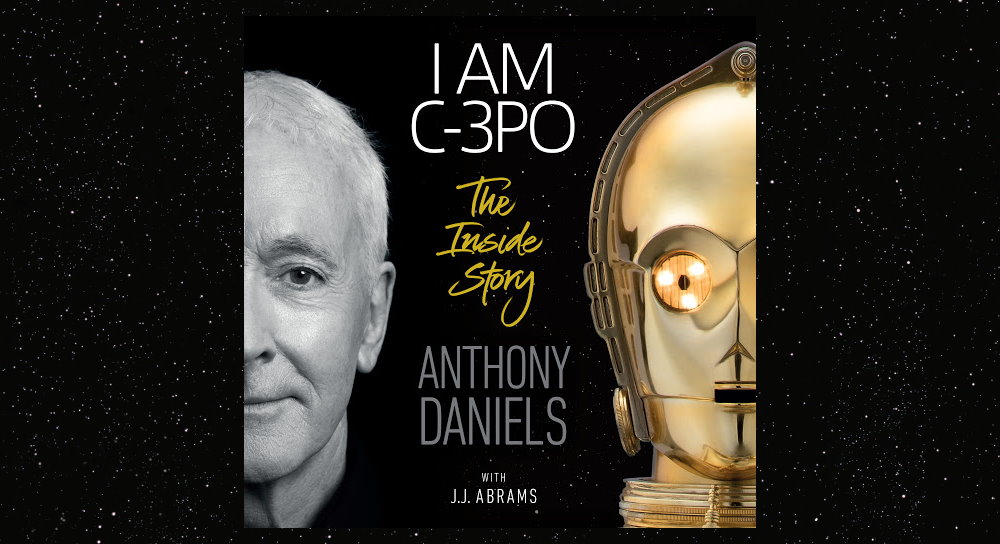 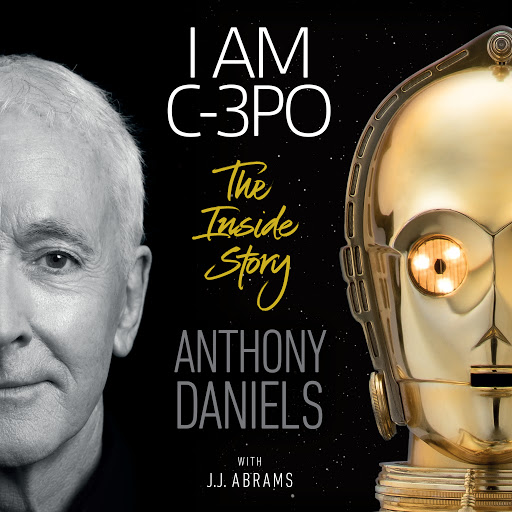 “The odds of me ever writing a book were approximately…Oh, never mind. My golden companion worries about such things – I don’t. I have indeed now written a book – telling my story, in my voice, not his – recognising that our voices and our stories are inextricably intertwined.”

When Star Wars burst on to the big screen in 1977, an unfailingly polite golden droid called C-3PO captured imaginations around the globe. But C-3PO wasn’t an amazing display of animatronics with a unique and unforgettable voice-over.

Inside the metal costume was an actor named Anthony Daniels.

In this deeply personal memoir, Anthony Daniels recounts his experiences of the epic cinematic adventure that has influenced pop culture for more than 40 years. For the very first time, he candidly describes his most intimate memories as the only actor to appear in every Star Wars film – from his first meeting with George Lucas to the final, emotional days on the set of Star Wars: The Rise of Skywalker.

With a foreword by J.J. Abrams, this book is a nostalgic look back at the Skywalker saga as it comes to a close. I Am C-3PO: The Inside Story reveals Anthony Daniels’ vulnerability, how he established his role and what he accomplished, and takes readers on a journey that just happens to start in a galaxy far, far away.

When the hardback edition of I Am C-3PO: The Inside Story arrived last year, for fans of the behind the scenes aspects of the saga and of the man in the golden suit Anthony Daniels, this was a welcome journey behind the metal and fiberglass of the fussy protocol droid. As he was very clear to tell me when we spoke last year, not an autobiography but his memoirs of his years inhabiting the character of Threepio, the book took presented to us a young, aspiring actor eking out a living and building a career when suddenly the baleful, art deco eyes of the McQuarrie version of C-3PO captivated him. How could he refuse the role of a lifetime? Well, back in 1975 when he was being slathered in clay as the suit was built around him, in 1976 when he baked on the hot sands of Tunisia as the sharp edges of the suit constantly pinched him and the Beatlemania-esque May of 1977 when the human behind the droid was ignored as Lucasfilm focused on the gold and the gears rather than the skill and grit of Daniels he probably wished he had. Thankfully for us he persisted, and as he walks us through his memoirs in his own unique way, the voice behind the words weaving us through his own story, every intonation and quirky anecdote laced with his underappreciated wit, you realise what a journey it has been for him. 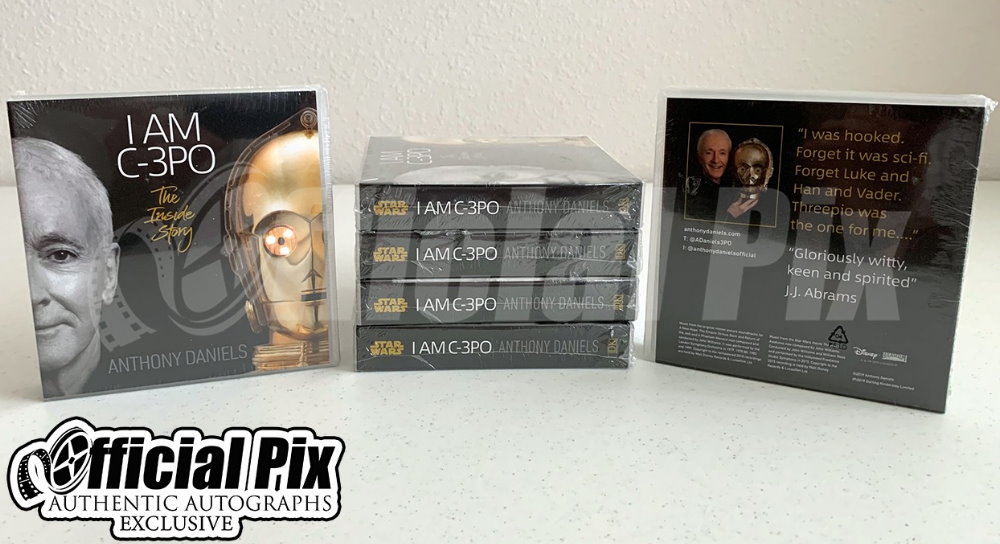 Opening with a foreword by J.J. Abrams, read by the two-time GFFA director himself, it’s apparent from the off just how important Threepio and Daniels is to the saga. There from the very beginning, he was the first actor hired, watching the rest of the cast assemble around him. Not only is there a sense of slowly developed pride – A New Hope is his favourite Star Wars film but goodness, it took it out of him – you can easily understand why he almost turned down The Empire Strikes Back; the sensory deprivation of the suit, the almost callous disregard for his part in the ’77 film, the near-miss of his voice not being used, the ignominity of the Topps trading card, getting locked out of the Oscars. The audio book is littered with memories and moments, none that outstay their welcome as we roll through the Original Trilogy and into the 80’s and the animated Droids series and on to the Prequels and Sequels.

The book was a fun, brisk and fulfilling dive into the 42 years Daniels had spent in the suit, and as we head into the next decade he’s not done yet. His days of wearing the suit are most probably over, but the soul of Threepio lies far from the chrome and pinch-points of a C-3PO costume. Anthony Daniels, more than any other performer in the entire saga IS his character. Irreplaceable and unique, a one-time-only run on the production line, his performance can’t be duplicated and as such this book is a must-listen. If you have any interest in the stories behind the saga, this has to be on your to-buy list.

Star Wars Adventures: The Clone Wars - Battle Tales
$14.99
Buy on Amazon This is a paid link. Learn More. Clicking the link may take you to the Amazon store servicing your country Price incl. tax, excl. shipping.  Details correct as at: 2021-01-25