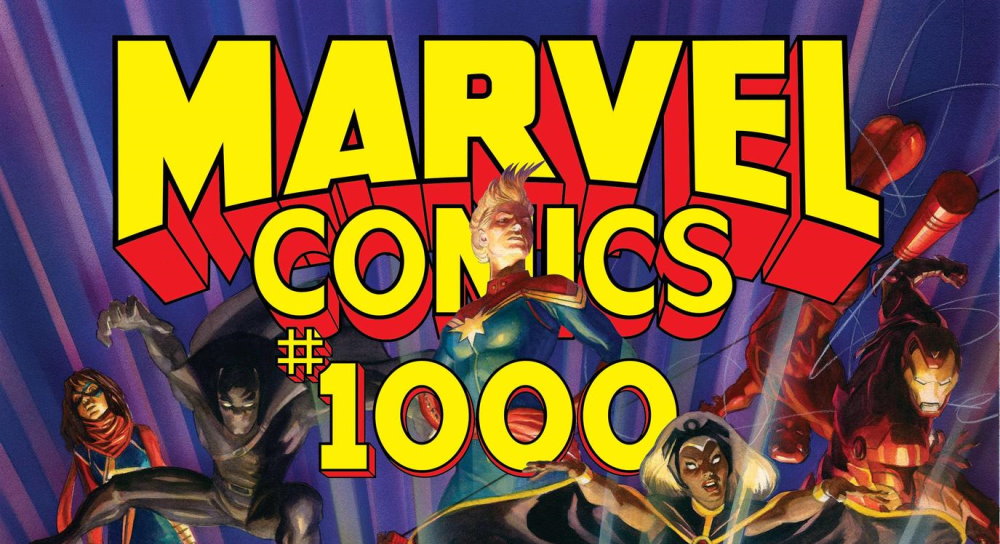 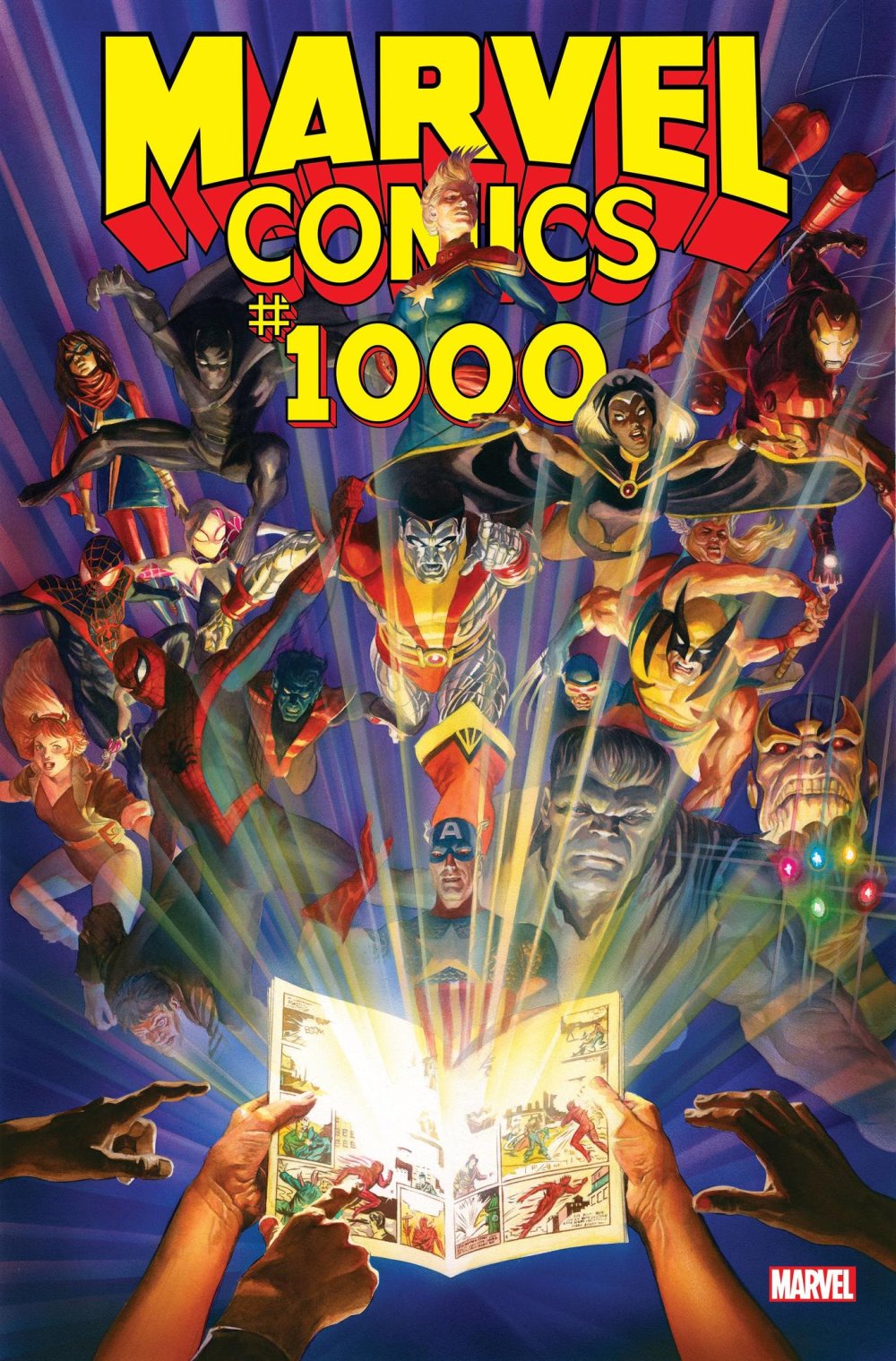 THE GREATEST TALENT EVER ASSEMBLED FOR ONE STORY! THIS IS THE BIG ONE! In celebration of Marvel’s 80th Anniversary, we have gathered together the greatest array of talent ever to be assembled between the covers of a single comic book! Names from the past, from the present, and even the future! Every page is filled with all-new work from this cavalcade of comic book luminaries! There is a mystery that threads throughout the Marvel Universe — one that has its origins in MARVEL COMICS #1 and which unites a disparate array of heroes and villains throughout the decades! What is the Eternity Mask, and who is responsible for the conspiracy to keep it hidden? And what new player will make their startling debut as these secrets are peeled away? Featuring the entirety of the Marvel Universe of characters!

If you did not think it were possible to carry a great Star Wars story in six frames on a single page, you would be underestimating the abilities of Charles Soule, Terry & Rachel Dodson, and VC’s Cory Petit.

“Red Four” is a brief tale featured in the Marvel’s landmark issue #1000. Each page of this special issue commemorates a milestone in the history of Marvel Comics. “Red Four” marks the achievement of selling over a million copies of “Star Wars #1” in 1977. The first Marvel title to accomplish this feat since the “Golden Age of Comics” (1936-1958). 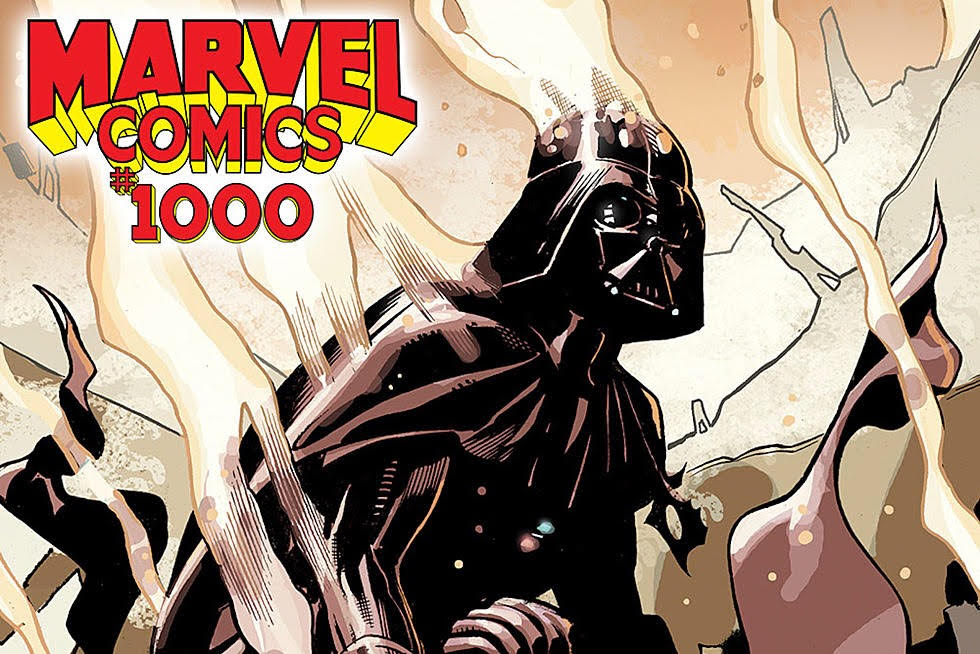 In my opinion, there is no better Darth Vader writer than Charles Soule. It is not surprising that he can capture the essence of the Dark Lord of the Sith in such brevity. “Red Four” tells of the moments following what appears to be an act of bravery committed by Micha (Red Four) a Rebel pilot who had just a suicidal “kamikaze”-style attack on the Darth Vader’s TIE Fighter. It appears the evil lord has met his demise and Micha’s comrades predict this to be a major turn in the conflict against the evil Galactic Empire. However, they could not be more wrong when Darth Vader reveals the sacrifice was completely and utterly in vain and it’s resulting consequences.

The account is brilliantly told through the artwork. Terry Dodson’s signature artistry matched with Rachel’s choice of palette captures the atmosphere of the narrative. The reader feels a sense of the desolate landscape, the Rebel’s shallow optimism, and the passion of Vader’s fury.

All-in-all it’s a great story in a small package. The entire book is a pleasure to read regardless of your interest in the greater Marvel Universe. It’s cleverly designed to consolidate the Marvel’s incredible history in one volume and a must-have to any collection even if it is just for the Star Wars one-pager.