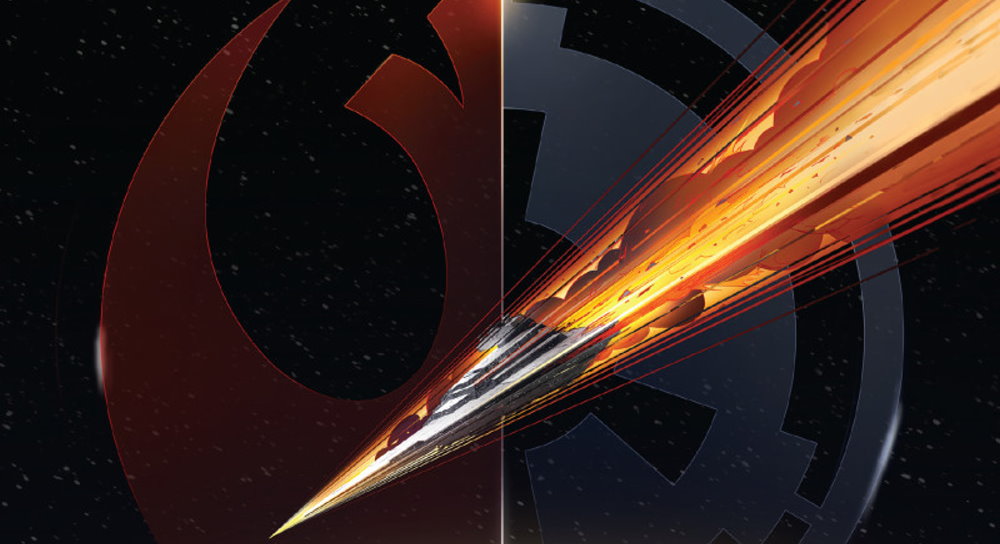 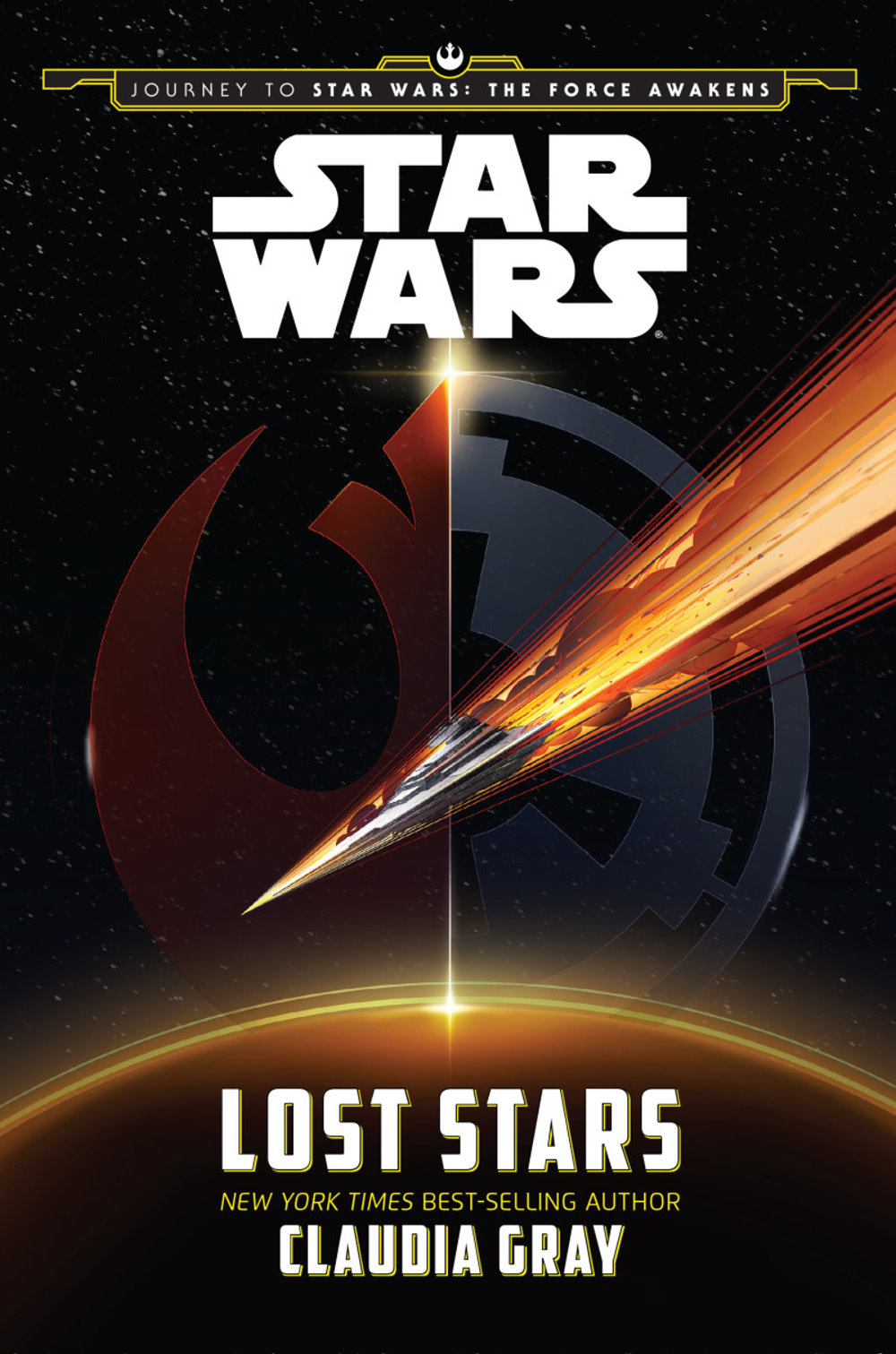 Eight years after the fall of the Old Republic, The Galactic Empire now reigns over the known galaxy. Resistance to the Empire has been all but silenced. Only a few courageous leaders such as Bail Organa of Alderaan still dare to openly oppose Emperor Palpatine.

After years of defiance, the many worlds at the edge of the Outer Rim have surrendered. With each planet’s conquest, the Empire’s might grows even stronger.

The latest to fall under the Emperor’s control is the isolated mountain planet Jelucan, whose citizens hope for a more prosperous future even as the Imperial Starfleet gathers overhead….

Thane Kyrell a child in a rich family, and Ciena Ree, a poor valley girl, are the two central characters of our narrative. Childhood friends, whom despite their differences fight to help each other reach the lauded Royal Imperial Academy on Coruscant. From there they build carriers within the ranks of the Empire to varying degrees of success. Each exposed to the propaganda and its use in hiding the real evil of the Empire.

The tale is littered with fun name-dropping, and major events tying into the trials and tribulations of the core characters. From the offset they meet Grand Moff Tarkin and his assistant Piett. But these are not token throwaway appearances; there is quite inspired character building in these encounters both for our protagonists, but also those much loved movie characters. Tarkin appears in a few scenes in the book, and it provides a fantastic insight into the man. Tarkin has perhaps been the best-written character in the new canon, and I would love to see more works featuring him.

You can also expect to see such fan favorites such as Admiral Ozzel, General Rieekan, Mon Mothma, Princess Leia, and Vader himself pop into the story narrative. These are not forced cameos, and are in fact great little moments in Thane and Ciena’s tale. We also visit Yavin, Dantooine, Hoth, Bespin, Endor and there is even time for a mention of Lothal, throughout the novel, and it is intriguing to see the events from an angle we were not previously exposed too.

It was also fun to see characters such as Dak take a little bit of prominence on Hoth, and the return of a prequel favorite in Grand Vizer Mas Amedda as he resides in power following the Emperor’s death. 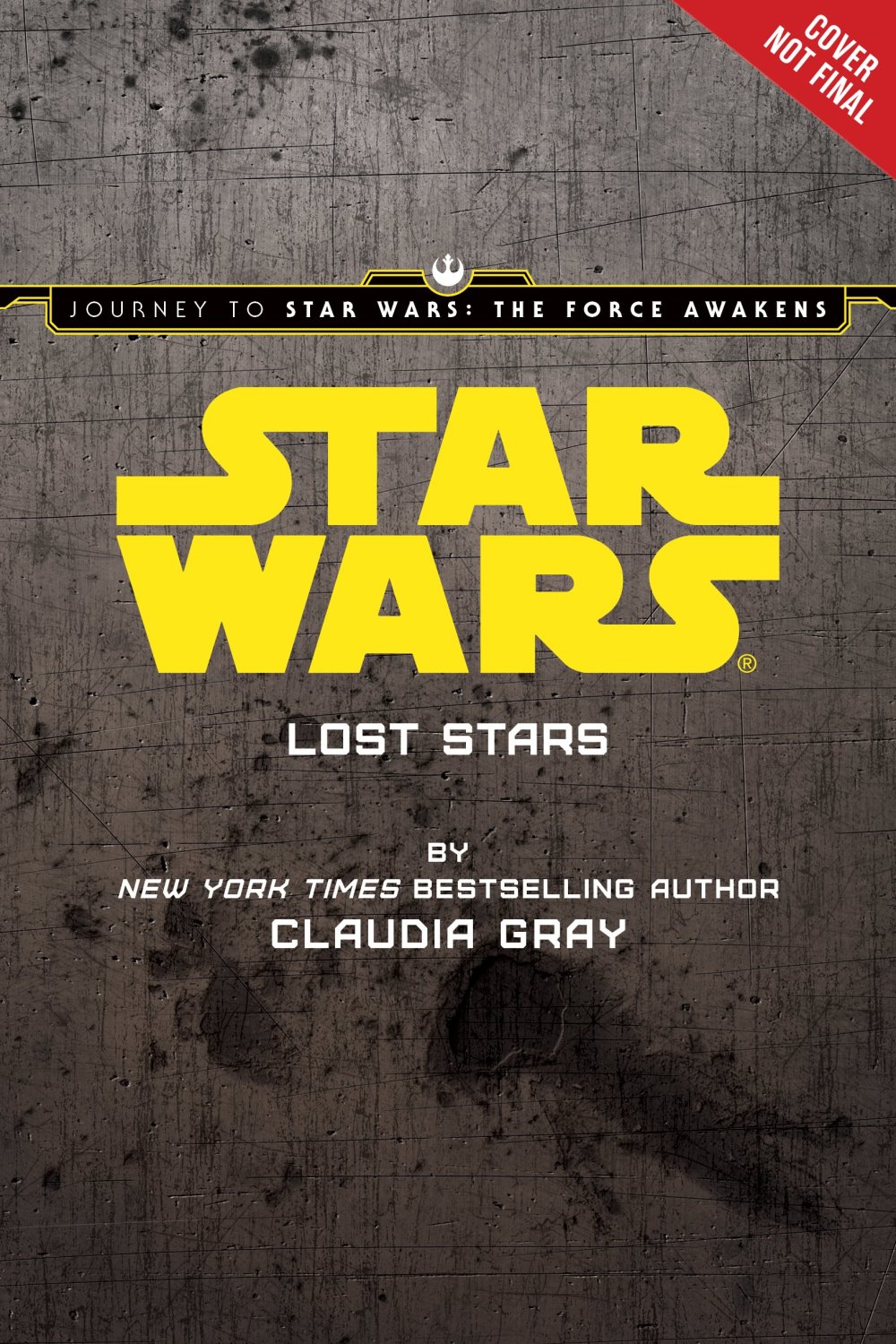 Whether it is a young Princess Leia appearing at their passing out parade at the Academy, or Ciena chasing her Tantive IV ship – each appearance has impact, and it is fun to see the opinions and attitudes of our characters, and their friends including one Nash Windrider from Alderaan whom in my opinion steals the book.

Ciena and Thane have somewhat of a bumbling love story throughout the novel, from not realizing their love, to fighting it, to having their duties on Vader’s Devastator and the Death Star divide them, then pull them back together. The fear of death finally delivers a first kiss, and when they reunite after Thane’s desertion a final moment of pure love.

Ciena and Thane’s tale was quite emotive and innovative as they split between Rebellion and Empire and the emotions that it brought. Claudia Gray weaves quite an impressive young persons novel, layered with intrigue, love for the characters, and depth to the tale. Little throwaway elements such as Ciena’s family honor comes back to play heartbreaking importance late in the novel – at times the writing here is just beautiful.

Climaxing with The Battle of Jakku, Ciena is the commanding officer that chooses to crash the destroyer into the planet, an “ethical” decision she learnt in the early days of her training at the beginning of the novel. But was the decision based on her having lost her love, Thane, and the unbearable life in the Empire being all she had left, or had the darkness of losing that love scarred and changed her….it was quite an emotional end, and left open enough for the reader to form their own opinion.

Perhaps the great writing of Gray is highlighted with the words “She stood before him at last. Their eyes met. And Ciena punched him in the gut, hard.” – I was literally blown away. So unexpected, yet so perfect for the character. Two star characters, with a love lost to war.

For Ciena, the only words that can describe her would echo from the grave of the first Imperial she met – Grand Moff Tarkin.

Loyal, to the last…