STAR WARS NEWS IN A SINGLE FILE
Search
Home Blogs Why Star Wars is a Good Topic for a Dissertation? 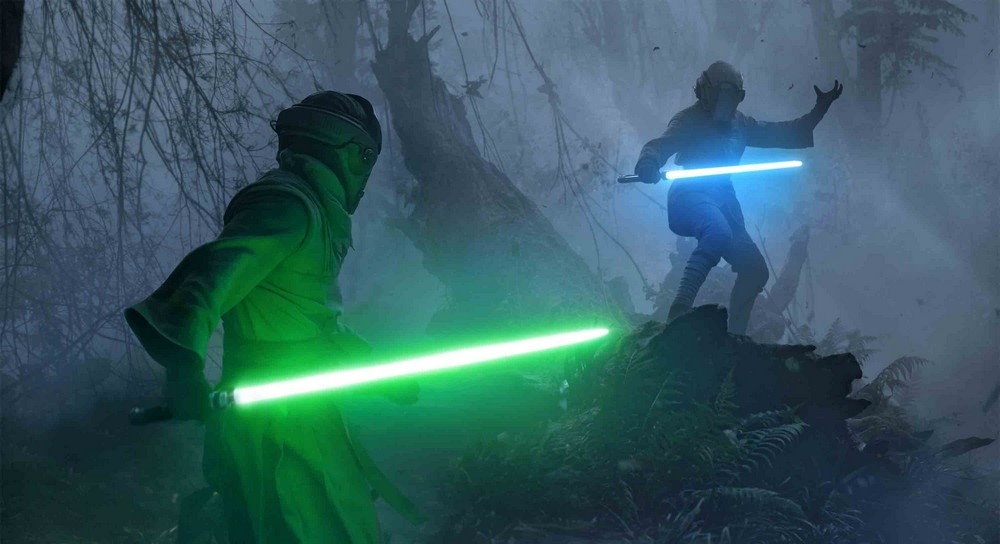 Critics classify the saga in a dozen different genres. Star Wars has a lot of sources: spaghetti westerns, science fiction, and knightly stories. This is a tale about princes and princesses, only they do not rule over small earthly kingdoms, but entire planets and galaxies. Instead of faithful horses – starships, instead of soldiers – attack aircraft. Magicians – Jedi Knights, armed not only with knowledge but also with lightsabers, help them. This is a new genre that has filled archetypes with a new meaning, given modernity to old legends and full of the true spirit of adventure.

It awakes in each viewer a deeply (or not very deeply) hidden inner child or teenager, the franchise convinces – there are fairy tales, miracles are possible, and everyone can become a part of them: a farmer, a scavenger, a smuggler or a princess.

This film is an amazing material for analyzing the deep psychological layers of our culture and our consciousness. Of course, like everything that comes from Hollywood, this film is also an accurate reflection of a certain mentality and outlook on current political events. This has always been the case: for example, in the first episodes of the saga, you can easily find echoes of Vietnam or the Cold War. However, if you are not yet ready to conduct such a deep analysis yourself, then we recommend that you turn to the essay writing site for help, there you may order cheap dissertation.

When you analyze, you will see many parallels with our reality. At the same time, George Lucas successfully avoids open opportunism: his films invariably retain the spirit of an ancient myth or even a biblical legend. It is no coincidence, for example, that one of the main characters, Grand Master of the New Jedi Order Luke Skywalker, like Moses, does not know who his father is. And, like the ancient king Oedipus, he must defeat his unknown father.

Star Wars is the Autobiography of George Lucas

Along with ancient myths, archetypes, and historical events, Lucas encrypted the details of his own biography in Star Wars. Here are just a few of the correspondences from the director’s life and his MCU:

When searching for a topic, we advise you to honestly ask yourself: “Is it interesting?” If you can present your idea in a few words to another person in a way that makes them interested too, you’ve found what you were looking for. We’ve shown you how you can choose Star Wars for your dissertation topic and how many aspects you can discuss. Believe me, this can be done with absolutely any piece. Get inspired and good luck!