STAR WARS NEWS IN A SINGLE FILE
Search
Home Interviews Ewan McGregor and the Kenobi costume tests: “It was my old costume,...

Speaking on the Happy Sad Confused podcast with host Josh Horowitz, Ewan McGregor gave us some juicy, juicy information, revealing that not only has he already tried on his old Jedi costume, but he did it on the StageCraft environment of The Mandalorian. 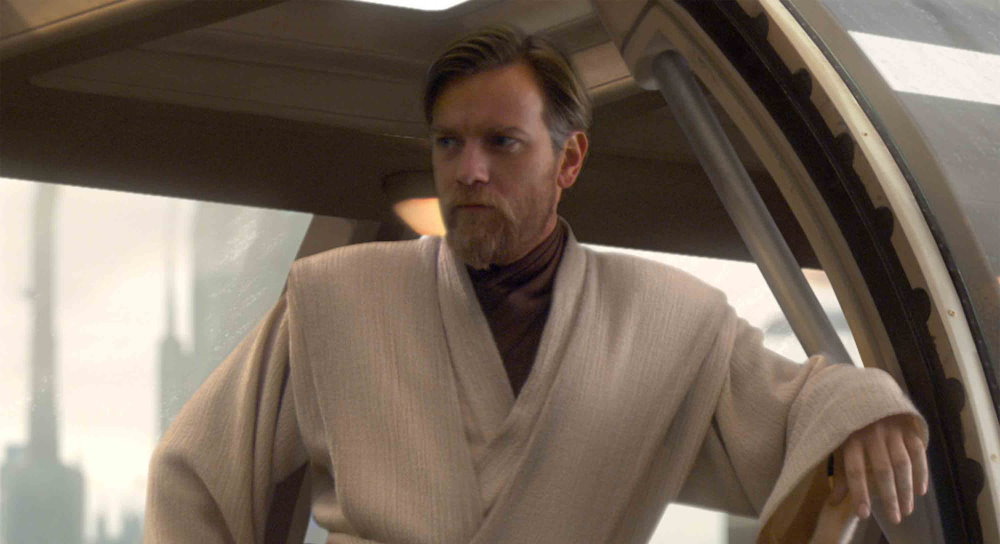 HSC: How’s the lightsaber training, are you ready? This is a long time coming. Do you feel ready to get back on set and return to Obi-Wan?

EM: Yes. I really am very excited about it. It’s been a long time coming. I mean we’ve been talking about doing it, Lucasfilm and Disney, I dunno for four, five, maybe more years and it’s just taken a while to come to fruition. I am excited about the fact that it’s a series as opposed to a movie, it gives us more space, and mainly I am excited about it because of The Mandalorian series which I just thought was really good, and we’re going to adopt some of that technology that they utilized in that filming and I’m working with Deborah Chow who directed some Mandalorian. I’m really excited about working with her, I think she’s really good. We did a couple of tests. When we were going to make a film earlier we did some testing and it was great working with her. 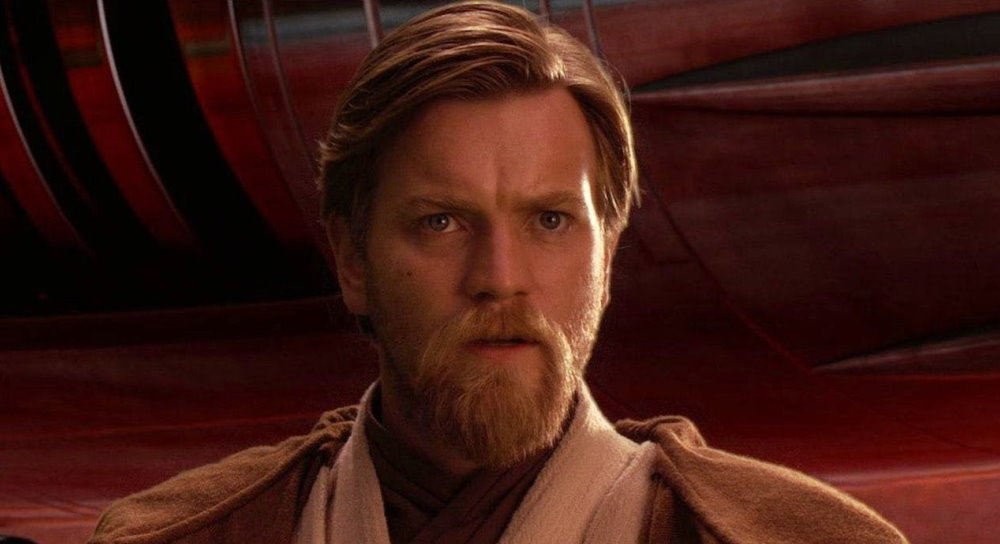 JH: Did you actually get into character or was that to premature for a camera test?

EM: No, we kind of did it properly. It was funny walking on set because it was a lot of The Mandalorian crew and I walked on, and for it was a big moment, I walked into the dressing room and there were my beige cloaks and my belts and boots and it was like, oh my God, it was my old costume, it was amazing.

No word on whether this was during the shows first season or the second – quite possible, given it was wrapped before lockdown and McGregor’s return was revealed at last years D23 Expo – but hugely exciting news. Not only to know he’s truly back and in that familiar outfit, which we imagine will morph during the lifetime of the show into the 1977 Kenobi robes made famous by Sir Alec Guinness, but also to hear his clear enthusiasm and keenness for the project to be a TV series rather than a big screen epic.

We’ll be talking about this and much more on next Tuesday’s 60th episode of Making Tracks, so be sure to subscribe.

From green to screen: How StageCraft is replacing the green screen in Hollywood

Ewan McGregor on his return as Kenobi: “I’m more excited about doing this one than I was doing the second and third one”

Ewan McGregor on the Kenobi series: “As I understand, it’s a standalone season. We’ll see. Who knows?”

Ewan McGregor and Charley Boorman reunite for Long Way Up