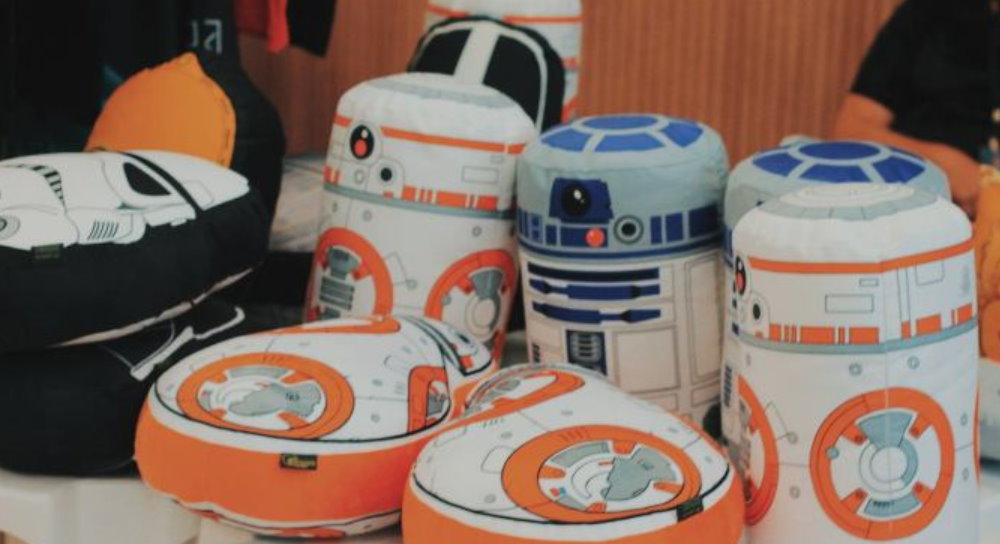 On Sunday September 23rd, the 3rd meeting of Star Wars Fans of Londrina (A city in Paraná – Brazil) took place,and we were there to see what happened! The event is headed by the site and channel TrooperTV and took place at Shopping Aurora in the city and had several attractions.

We had a Games Room where there was Star Wars Destiny and X-wing championships for the more experienced players. And also various consoles, going from SNES to PlayStation 4 to experience Star Wars games through the generations. 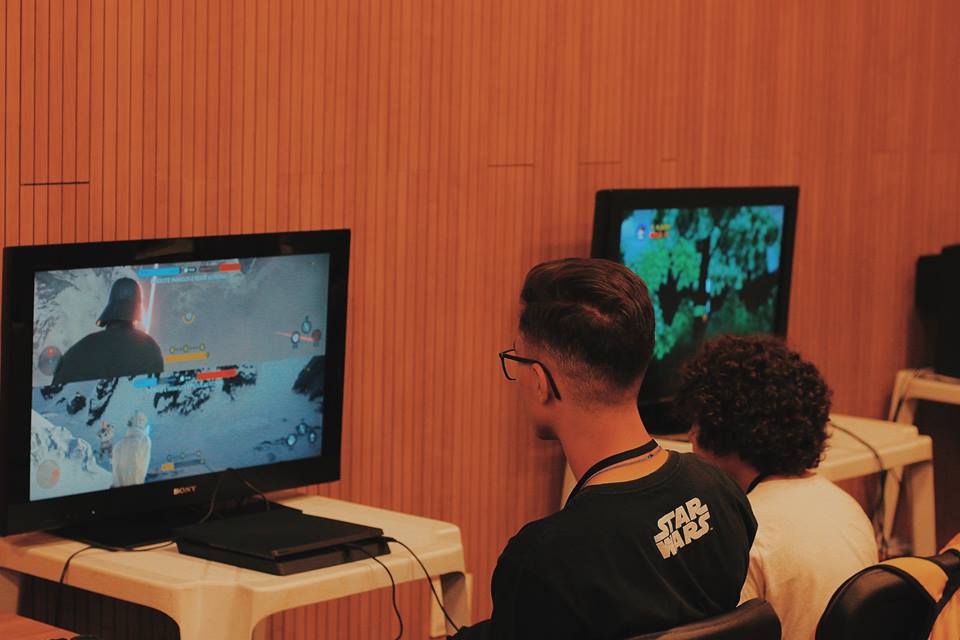 In the main hall, there were several local stands with numerous attractions, with 3D Printing, Customization of Action Figures and crafts involving Star Wars. In this place was where the cosplayers parade took place. 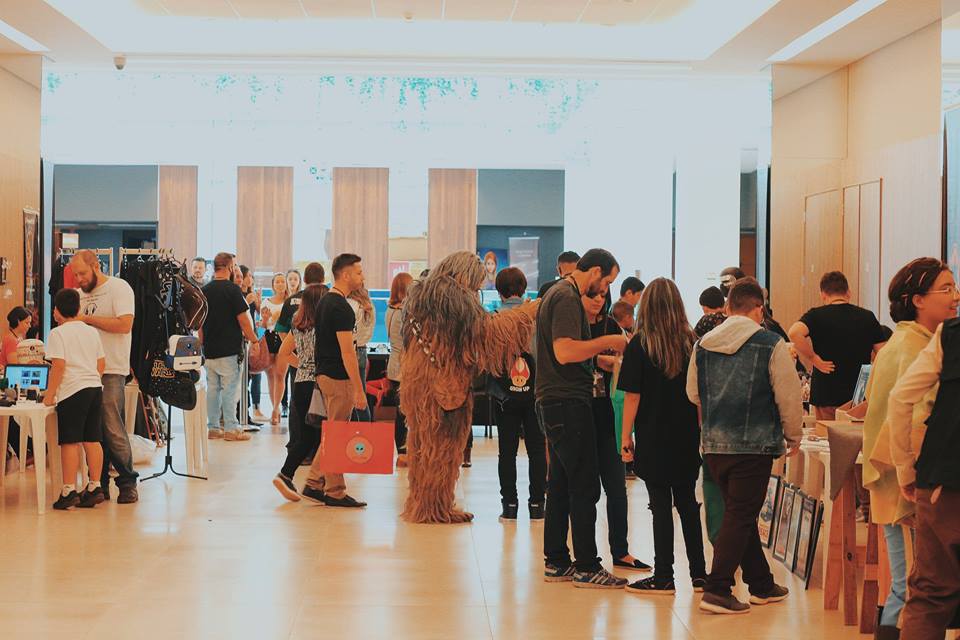 In the auditorium, there were many interesting talks and chats. Among them were the members of the 501st Brazilian Division, the staff of “O Poder da Força” talking about the history of Action Figures in the country and abroad, live musical presentations, a chat with the guys from “Conselho Jedi Paraná” on the opening of the an outpost of Londrina.

In addition to this was the conversation with the main guest of the event: Philippe Maia, the voice of Poe Dameron here in Brazil (it has already been confirmed that he dubbed Poe in the new series Star Wars: Resistance). 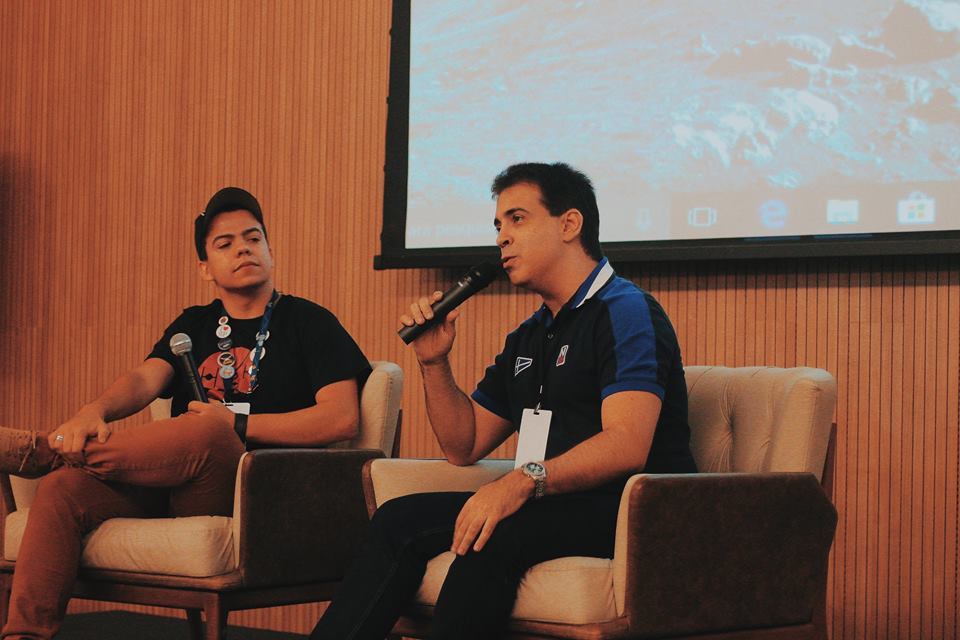 In the auditorium the personnel of the site Sociedade Jedi participated actively. Vebis Junior (master in cinema by the State University of São Paulo) spoke about the cinematographic influences of the franchise. Theo Fairbanks participated in a chat of the “União Star Wars” (association of sites and pages of Star Wars in Brazil) on the production of content of Star Wars in the country. 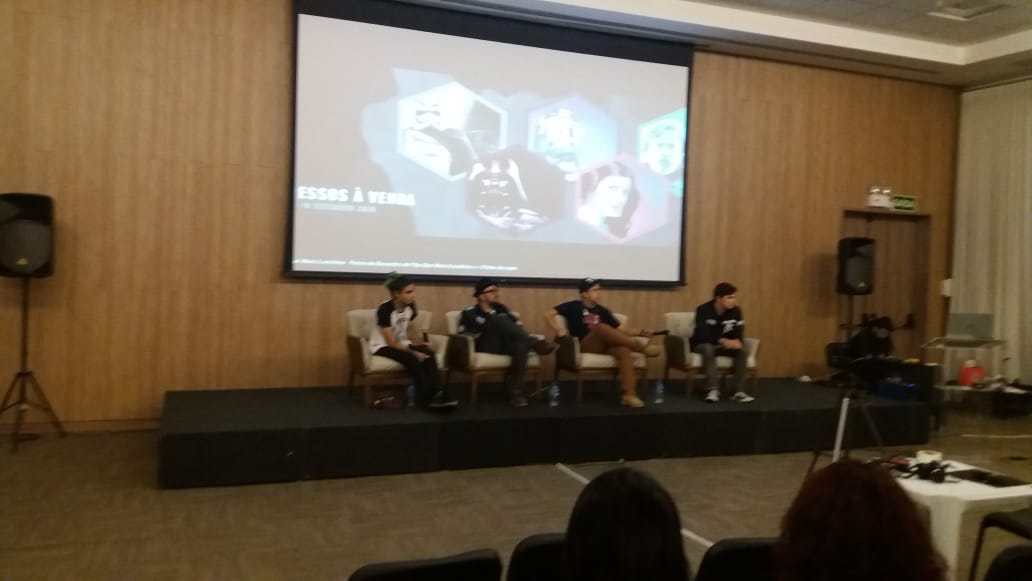 During the event it was also announced what will be an exclusive statue from Iron Studios at CCXP 2018, a beautiful Luke Skywalker on Ahch-to! 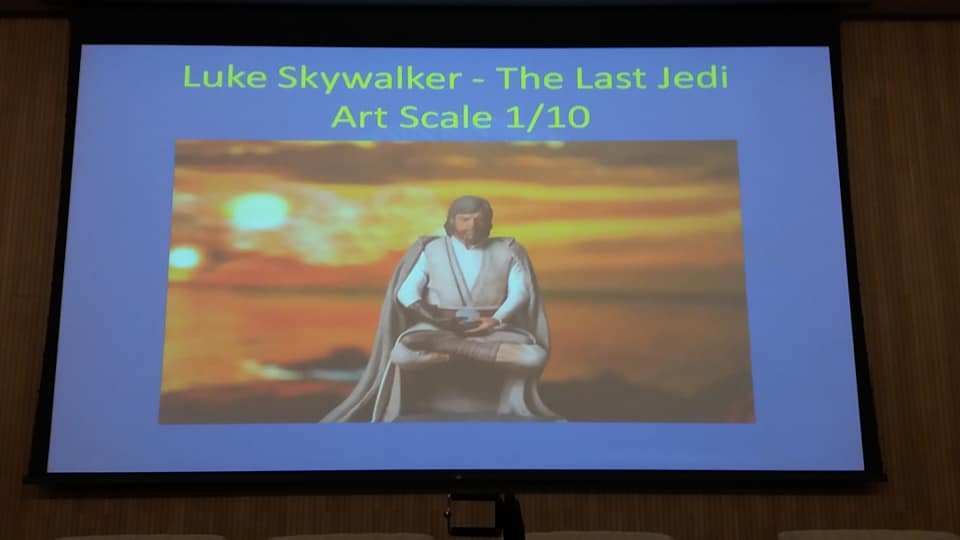 The event ended with the cosplay contest with three categories: children, “cos-fail” and adult cosplay. 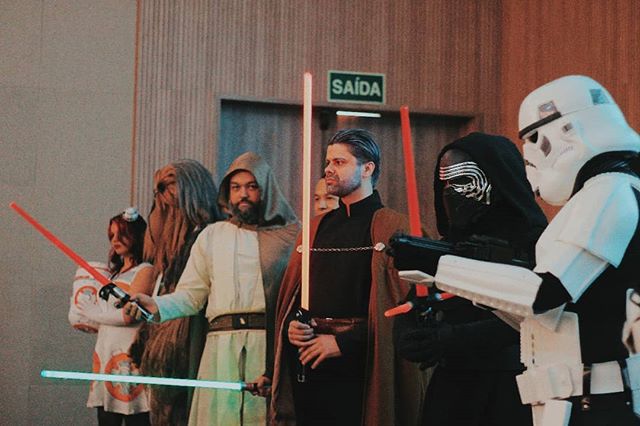 It was an event that was undoubtedly a lot of fun, and well prepared. We are already looking forward to the fourth edition of the event!

Star Wars in the Brazilian Carnival

Star Wars at Carnival in Brazil