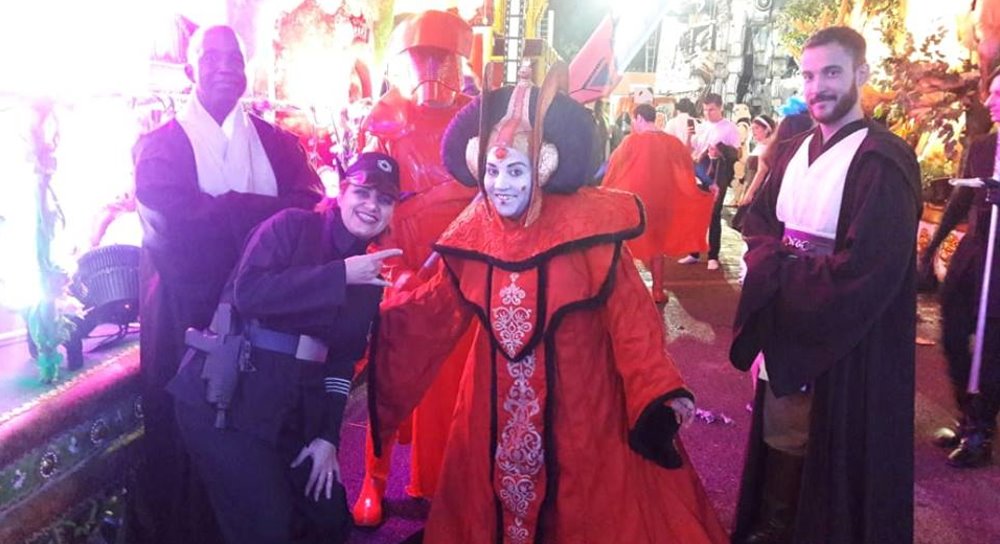 If there is something that Brazilian people are proud of here, it is that we know how to have a beautiful party in the carnival, and when we talk about carnival we have several types of party, but there is one that is traditional in the two large Brazilian cities of São Paulo and Rio de Janeiro.

In these cities the so-called “Samba schools” parades take place, where they compete in several categories, the prize of the best school of the year, and for that, they set up a story-based plot and make the parade up.

And in São Paulo, this year we had the “Império de Casa Verde” with the theme of The Empire Strikes Back, conceived by the carnivalesque Flávio Campello, the samba school is paying tribute to the 124 years since the first ever film was broadcast by the Lumiere Brothers. 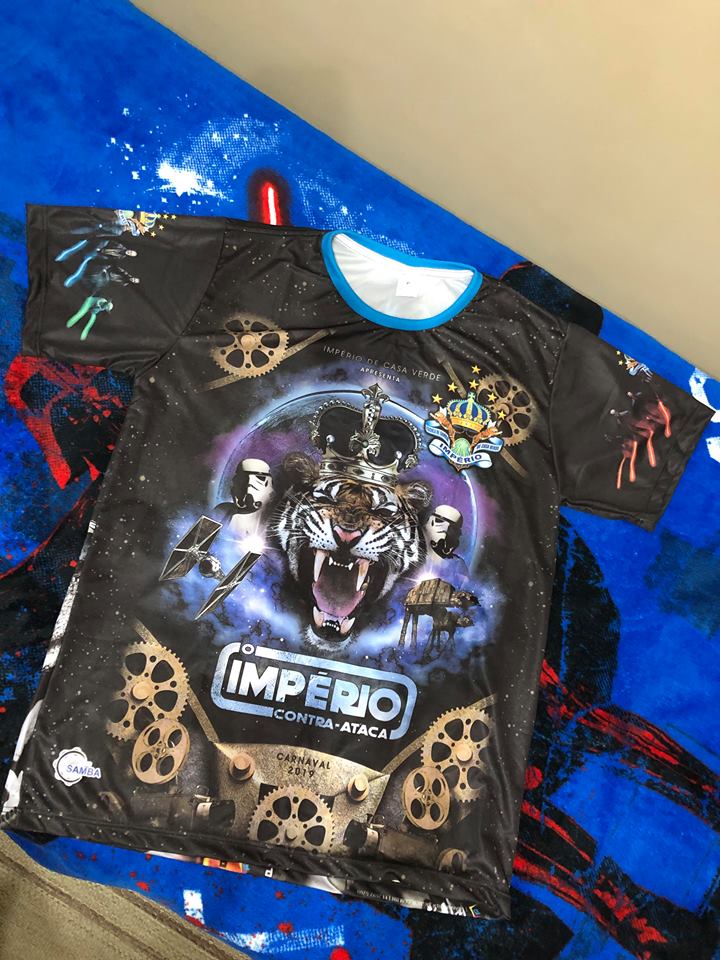 And in this theme, one of the great highlights was Star Wars, and the whole tribute to the franchise, entitled Darth Vader on drums, sensational car and the invitation to fan clubs and groups in Brazil who admired and live Star Wars to be part of. 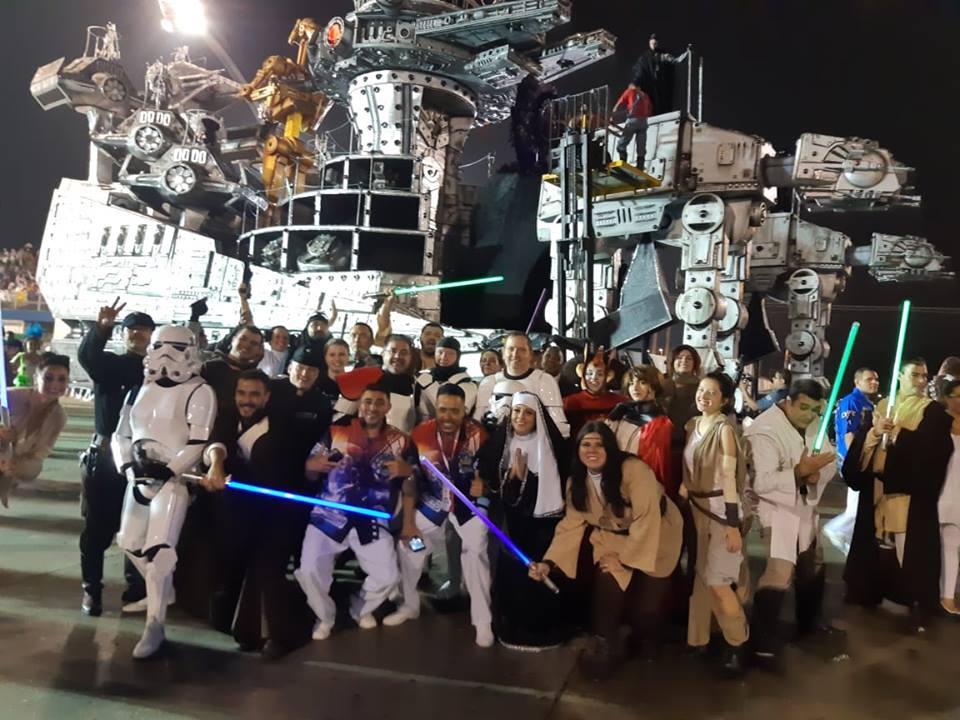 Many of these characters were group cosplayers from the area. 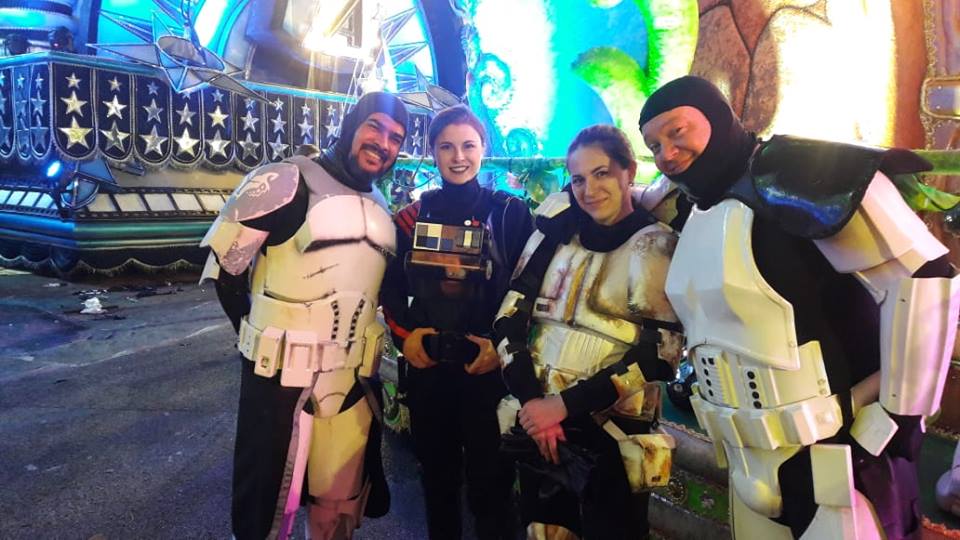 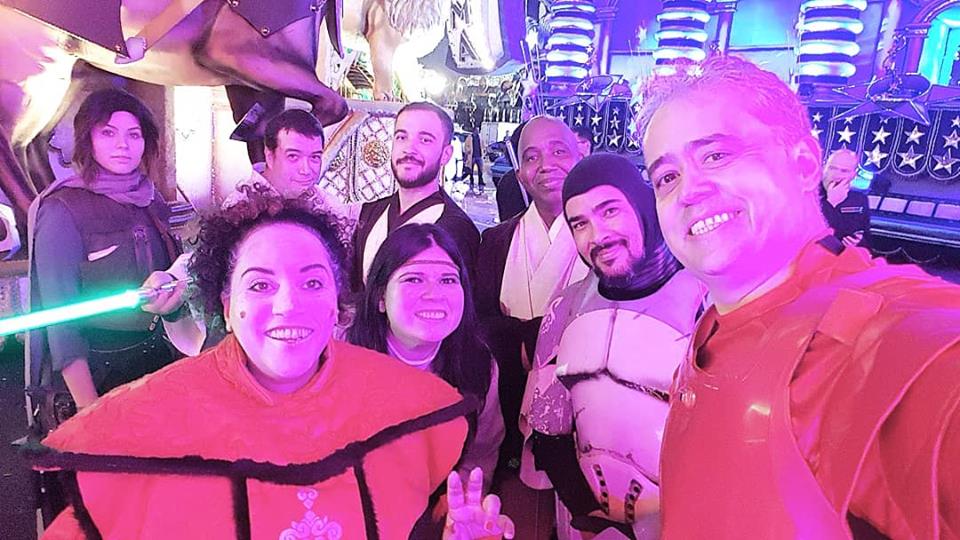 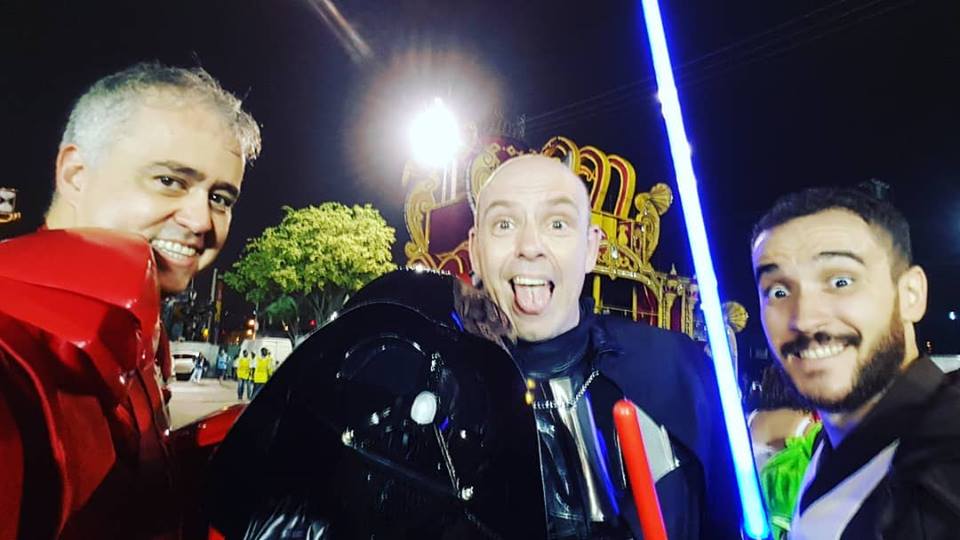 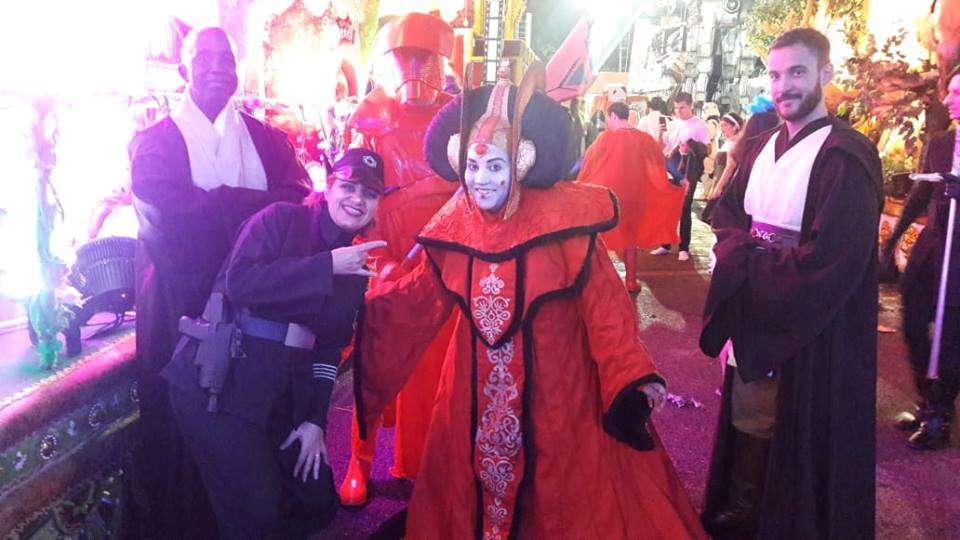 The Drum, the heart of all these schools, honored Darth Vader in clothing and musical instruments.

And the allegorical car, think of something sensational, was 5 months of construction to arrive at this wonderful piece honoring Star Wars. And seeing her full of friends of mine, with her cosplays brightening the night, was magnificent.

Star Wars at Carnival in Brazil

How was the 3rd meeting of Star Wars Fans in Londrina – Brazil.