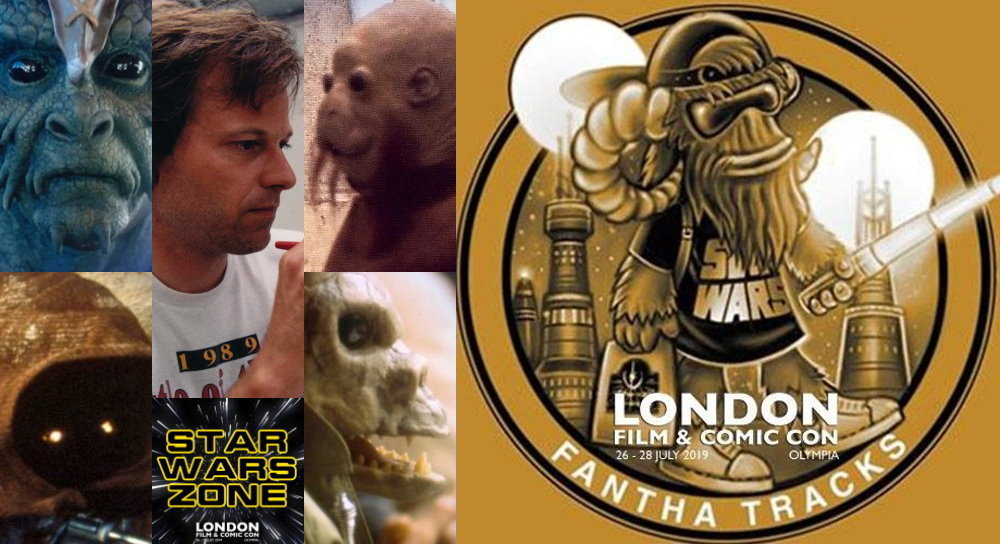 London Film and Comic Con kicks off on Friday morning and Fantha Tracks are busy putting the finishing touches to The Star Wars Zone. Today we can finally announce the guests and panels we will be hosting in The Zone on Friday.

All panels and talks are subject to change, but right now this is what we have lined up. 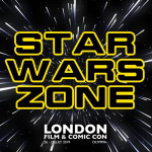 In addition to these 30 minute panels there will be 15 minute slots between each of the panels, bringing even more content. Stay tuned as tomorrow we will post the schedule for Saturday in The Star Wars Zone.