Interesting news arrives as ILM continues its expansion across the globe and announces its plans to open a branch in Australia, joining the original San Francisco headquarters, Singapore, London and Vancouver. 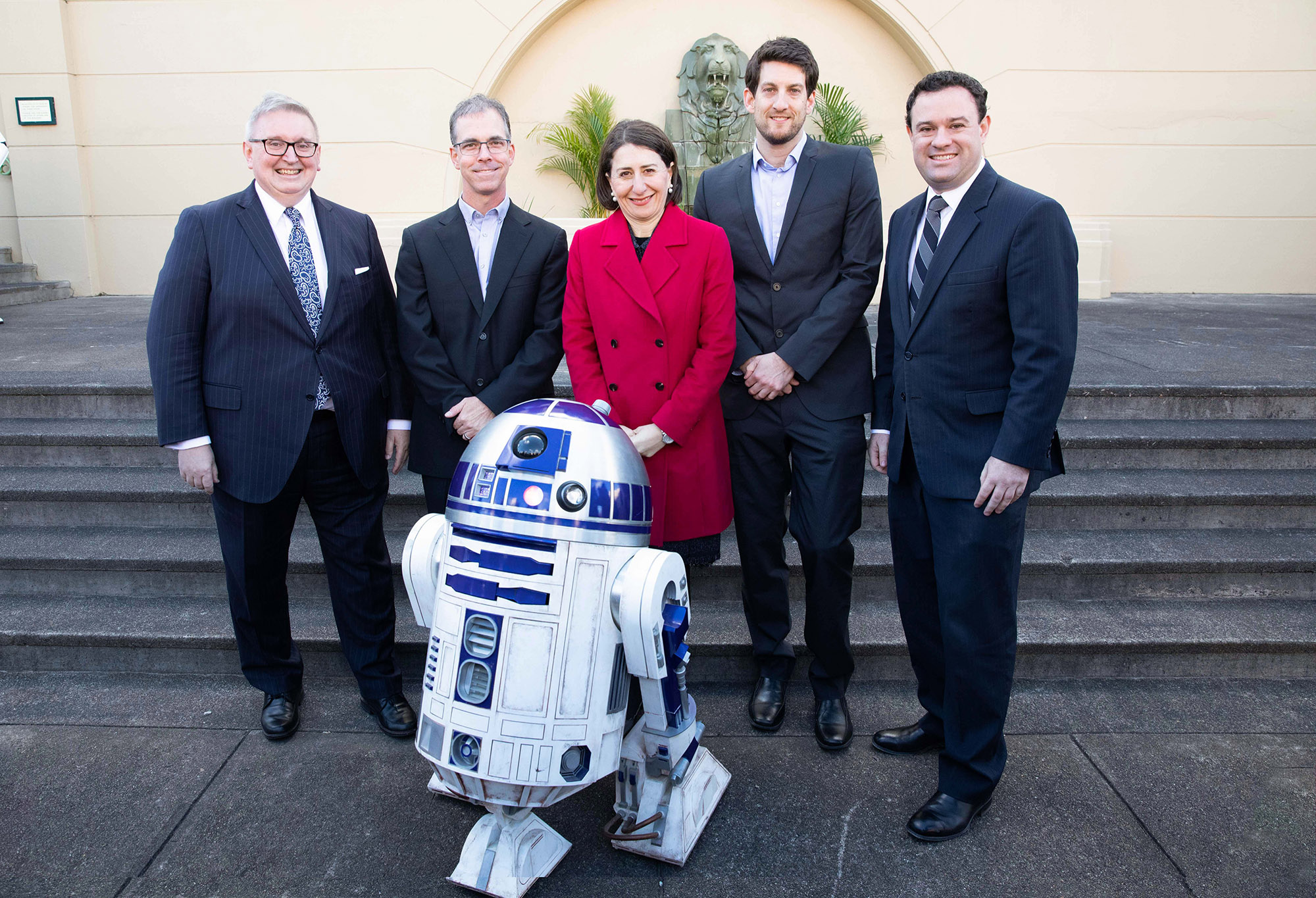 Industrial Light & Magic (ILM), the visual effects division of Lucasfilm Ltd., announced today that the company would be expanding its global footprint to Australia. The studio is opening a new studio in Sydney to better serve its clients and complement its current operations in San Francisco, where the company is headquartered, Singapore, Vancouver, and London.

“Sydney is an ideal location for our fifth studio,” noted Rob Bredow, Executive Creative Director and Head of ILM, adding, “there is abundant artistic and technical talent in the region which are both keys to ILM’s culture of innovation. It’s particularly exciting that the first film our new studio will contribute to will be Star Wars: The Rise of Skywalker.”

Gretchen Libby, ILM VP of Production said, “We are always looking for ways to enhance our offering to clients and the Australian Federal PDV Offset coupled with the new NSW PDV rebate is sure to attract significant interest from filmmakers around the world. Our studio in Sydney will allow us to offer that opportunity while providing the quality effects work that is synonymous with Industrial Light & Magic.”

“It’s an amazing opportunity for local Australian talent to join established ILM staff from around the globe and collaborate on high-end animation and visual effects,” noted Luke Hetherington who will expand his responsibilities to serve as the studio’s Executive in Charge. “At ILM they can do so while working on the kind of projects that inspired so many of us to start out in this industry, like Star Wars, Avengers, Jurassic Park, and many more.”

ILM’s Sydney studio joins the company’s global studios in offering award-winning visual effects and animation and the artistry and creative problem solving that the company has become known for. The studio will work on projects including feature films, television, immersive entertainment and themed attractions.

If.com also weigh in on the good news, noting that ILM will be setting up shop in the old Fox Studios in Sydney.

ILM executives were instrumental in persuading the NSW Government to introduce a 10 per cent tax incentive for post, digital and visual effects (PDV), matching South Australia and Queensland.

Starting on October 1 and requiring a minimum spend of $500,000 on PDV in NSW, the incentive has secured for the state post-production on Baz Luhrmann’s upcoming Elvis Presley movie for Warner Bros. Pictures, which will shoot in Queensland.

The PDV sector has known for several months that ILM intended to set up a facility in Australia; the big question was the location.

The NSW PDV rebate, initiated by Minister for Jobs and Investment Stuart Ayres, was the clincher for ILM’s choice of the Fox Studios, IF understands.

Of course, Australia was the home of Attack of the Clones and Revenge of the Sith as well as other iconic productions including The Matrix, so it’s great to see ILM head back down under.

Ask ILM Anything: The ILM team give us a slice of their wisdom

The Rise of Skywalker: Was there ever a Ben Solo Force Ghost?