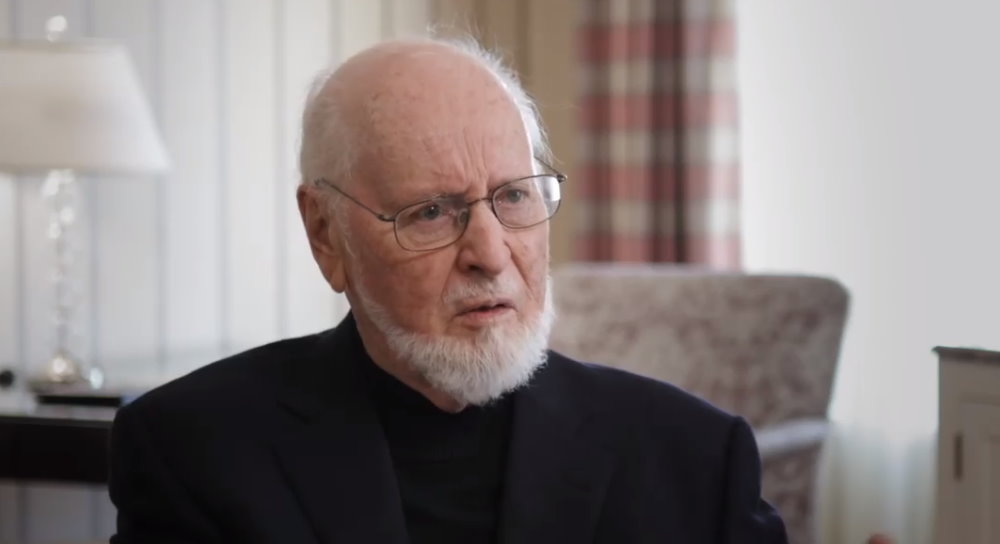 If there’s one person – just one person – in the multiverse uniquely placed and perfectly entitled to question whether or not the main theme of Star Wars isn’t the most amazing piece of music written ever, then it’s the maestro himself John Williams, and chatting with The New Yorker he did just that, wondering whether he put a bit too much into that iconic opening blast.

“That fanfare at the beginning, I think it’s the last thing I wrote. It’s probably a little overwritten – I don’t know. The thirty-second notes in the trombones are hard to get, in that register of the trombone. And the high trumpet part!

“Maurice Murphy, the great trumpet player of the LSO – that first day of recording was actually his first day with the orchestra, and the first thing he played was that high C. There was a kind of team roar when he hit it perfectly. He’s gone now, but I love that man.” 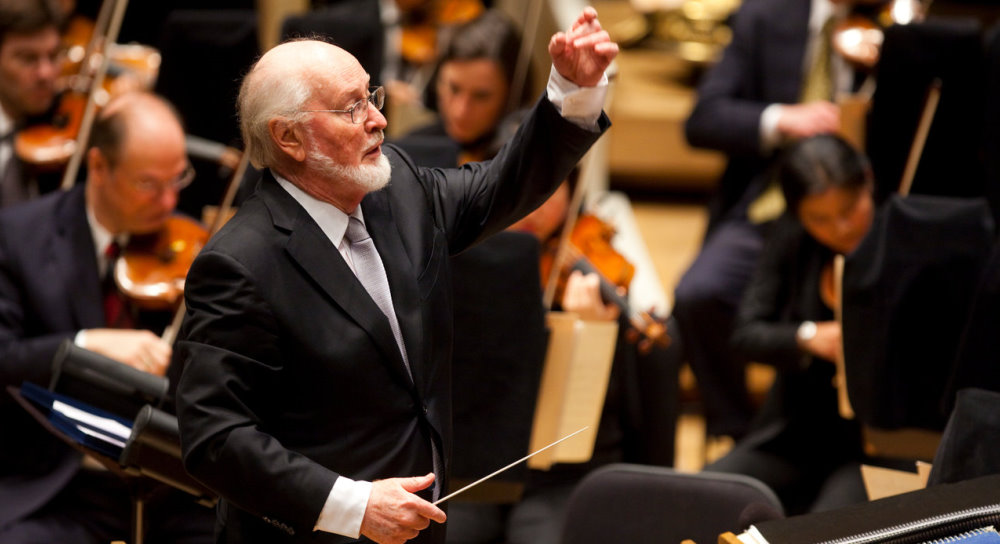 The great man also explained how the galaxy came to him.

“‘Well, he’s got this thing called Star Wars, and he wants to have a classical’ – his term, he didn’t say Romantic – ‘classical score, and I’ve convinced George he should meet you, because he admired the score for Jaws. ’ I came out here one night, to Universal Studios, and met George.”

In a career packed with more highlights than almost any other musician alive or passed, he understands the place in which Star Wars stands.

“All of this, I have to say to you, has been the result of a beneficent randomness. Which often produces the best things in life.”

John Williams talks Star Wars and the power of music