STAR WARS NEWS IN A SINGLE FILE
Search
Home News Film, Music & TV Mike Quinn on the death of Nien Nunb: “Show us or it... 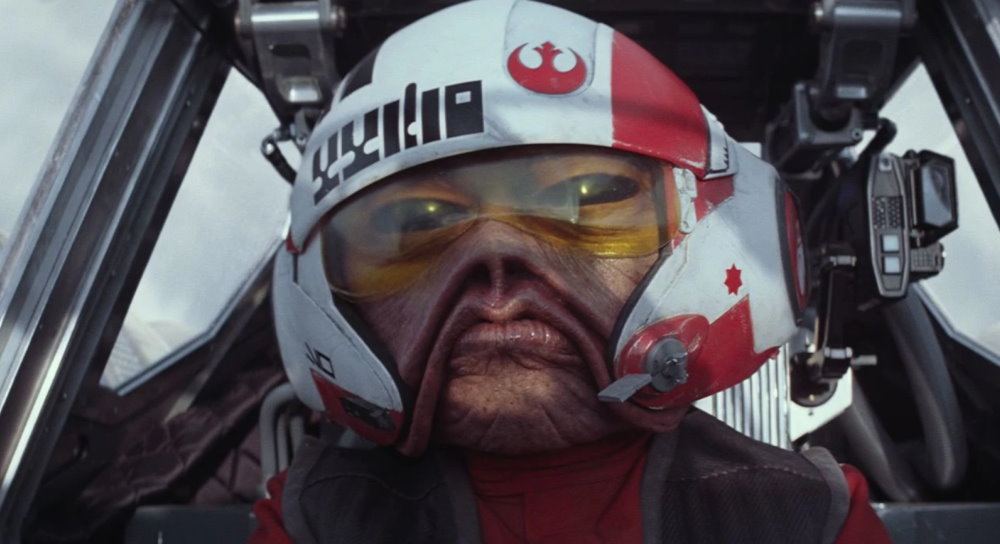 In the 24 days since it began rolling out across the globe ($952,110,690 worldwide as of yesterday with a billion imminent) The Rise of Skywalker has ignited conversations all over fandom. One of those threads has been the fate of Nien Numb, a character first seen in 1983’s Return of the Jedi sitting alongside Lando Calrissian in the cockpit of the Millennium Falcon as they destroyed the Death Star and decades later in The Force Awakens and The Last Jedi.

Rise saw Nunb at the helm of an iconic starship, the Tantive IV – the very first ship seen in the saga – and the common perception is that the Tantive, and with it Nien, perished at the sparkly hands of Palpatine as he lit up the Resistance fleet with sith lightning.

Full of Sith co-host Bryan Young posted this tweet, which initiated a reply from the author of The Rise of Skywalker novelisation Rae Carson.

Yeah, I think it’s pretty clear from the movie (upon careful watching), so I feel comfortable confirming. Props to you for noticing!

And tonight, the man behind Nien for the last 38 years Mike Quinn had this to say.

Nien Nunb lives!
There’s not a single piece of evidence to suggest otherwise in the final movie. He’s piloting Leia’s ship from the first Star Wars movie that carries the Death Star plans, the Tantive IV.

It gets zapped with Palpatine’s electricity, as does Poe’s X-Wing and everyone else’s craft.
Then later Poe states “We’re back online”.
There’s no explosion of the Tantive IV anywhere (which is the standard storytelling convention in these movies). We even see a ship looking like the Tantive IV coming in to land above the trees at the end. 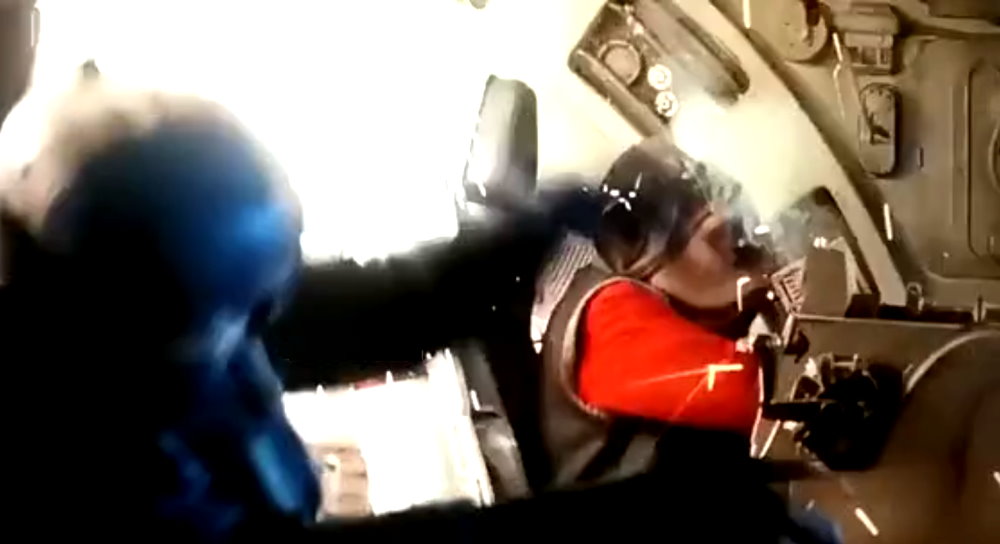 So please no more messages asking me if I’ve seen the dozens of reports or what I think. This is my opinion especially after three viewings. If Lucasfilm decide Nien is toast, then so be it but we didn’t see it. Show us or it didn’t happen. 🤣

I have a long winded take to tell about Nien’s adventures and whether he was going to make it or not. At one point he was to be firing the laser cannons on the Falcon.

I forget who said it but there are three versions of a movie. The one you write, the one you film and the one you edit. That is certainly true here. Halfway through filming, they shot the end celebration. At that point Nien was supposed to have sacrificed himself for the cause. That’s why he’s not seen there. I had a chat with JJ about this a while before we filmed the Tantive scenes. He explained they need some sacrifices and even his friend Greg Grunberg was going to bite it. But he swore me to secrecy. I was happy with that and going out a hero seemed a fitting end.

In a penultimate edit, there was a shot of the Tantive going down or whatever, apparently. However, it was removed in the final edit.

So that explains the ambiguity we are left with today. Make of it what you will but let’s deal with facts, not confused minds who think they saw something.

It will be interesting to see what the final decision on Nien’s fate is, especially considering Nunb’s fellow Jedi classic alien Admiral Ackbar suffered a similar off-screen death. Does the novel now trump the final edit of the film? We will see.

The Making of Star Wars: Return of the Jedi
$46.27
Buy on Amazon This is a paid link. Learn More. Clicking the link may take you to the Amazon store servicing your country Price incl. tax, excl. shipping.  Details correct as at: 2021-06-24