This week’s point of view is Jason McNally.

1977, Mom took me to see it when I was a little kid and I was instantly hooked!

It’s about hope and faith and standing strong against injustice and tyranny. I have taken that into my life always. 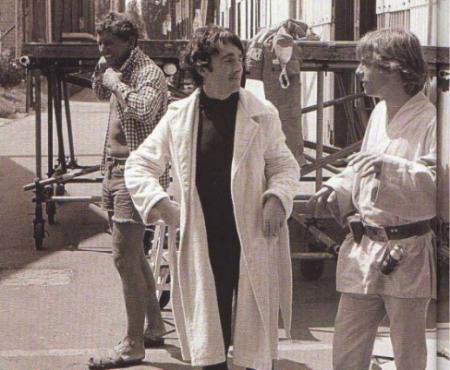 There’s been a few but I’d have to say that meeting Anthony Daniels at Celebration V was pretty exciting for me!

I have a collection that is the admiration of my friends. I have figures, POPs, props, and I also have a decent art collection.

I have made some of the best friends I could ever imagine knowing.

I’d love to write for The Mandalorian. I have my tickets for Celebration Anaheim, and my girlfriend and I are doing Disneyland the same week so it’s a week of Star Wars! Soon as Disney+ is available, I’m signing up. 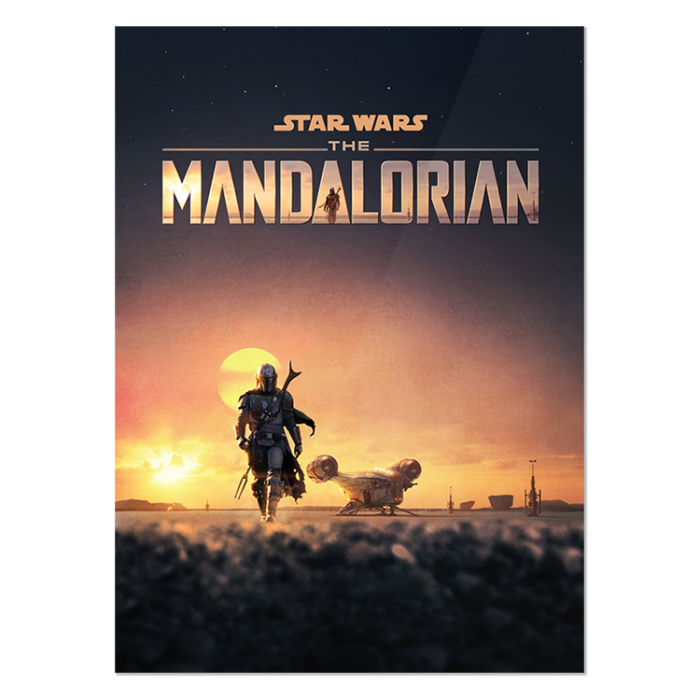 I want to see a story in a part of the galaxy we’ve never seen, where the inhabitants have no idea what a Jedi or the Empire is, but there are Force users and a great story!