This week’s point of view is from the United Kingdom, and it is Martin Keeler. 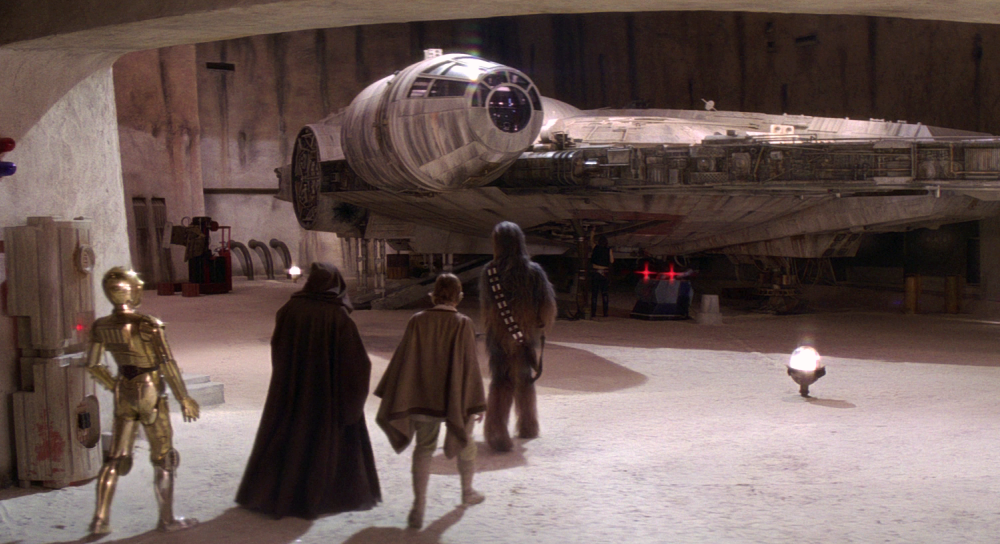 I was 5 when the film hit the UK and one of my first memories is of seeing a clip of the Millennium Falcon flying on a news clip saying that the film was a smash in the US and that it was coming to the UK. The only place the film played in the UK in 1977 was at the Leicester Square and the Dominion in Tottenham Court Road in London. Between Christmas and New Year my parents would take my sister and I to London to spend our Christmas money and I remember my sister had her heart set on roller skates, so we went to Tottenham Court Road to get them. As we were heading to the tube station there was a long line to get into the Dominion to see Star Wars but my Dad said let’s join the line and see if we can get into the next showing. We just about got in and I was mesmerised. I have been a fan ever since.

Star Wars has always been there for me. It’s been my escape. At school my friends and I would play Star Wars together and as I have got older it allowed me to take time out from real life and disappear to a galaxy far far away. I didn’t realise how important that was until recently. Because I have been much more active in the Star Wars community, I now have good friends all over the world (many of which have become my best friends). With out Star Wars I have no idea how I would find myself in that position.

I was lucky enough to visit Lucasfilm in San Francisco and even though I was with friends my wife Emma couldn’t go. I didn’t realise how much of a mistake that was as I felt like I had one of the best experiences of my life but without my partner in crime. Fortunately, the year after I returned to San Francisco with Emma and we were lucky enough to have a tour again. Seeing Emma’s reaction to the things we saw will always be my favourite moment. 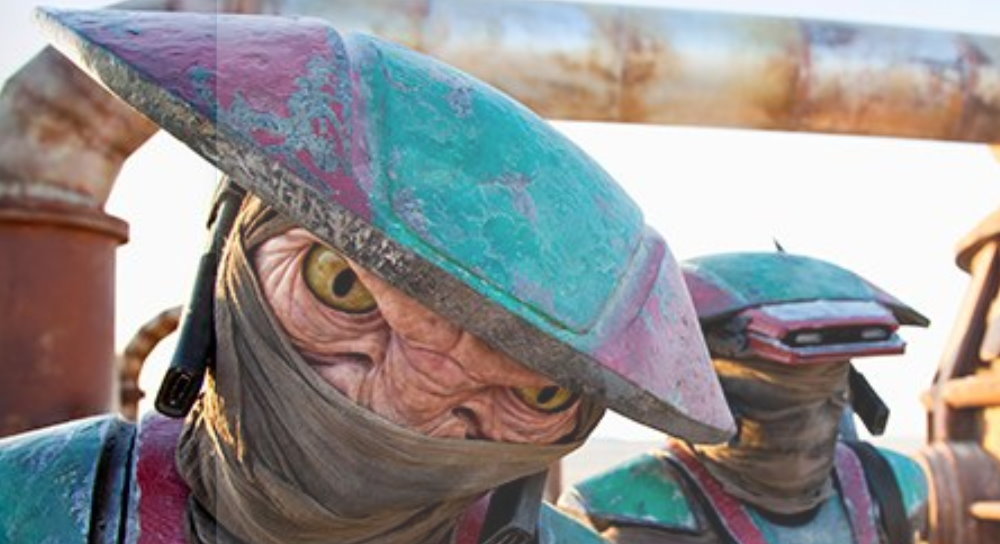 I collect both the vintage figures and the Black Series. I have every single Black Series release. I have no money as a result of this. Oh, I have a Zuvio focus. I have issues.

The friends you make. Most people I have met in the community are good people and because you have something in common it’s easy to start up a conversation. The fact that so many people help each other out is amazing and never ceases to impress me. When you are lucky enough to have adventures, like going to Celebration or going to a first night screening, it’s so much better being able to enjoy it with friends.

Anyone who thinks that Star Wars content is going to slow down is mistaken – with TV, comics, books, films and video games all come through it’s a whole bunch of Star Wars!  I love it all!

I am a consumer, so I don’t tend to have a wish list. I take what I am given and enjoy it.  Having said that I really want to see what they did with Zuvio in The Force Awakens!