This week’s point of view is from Mexico, and it is Andi Briseño. 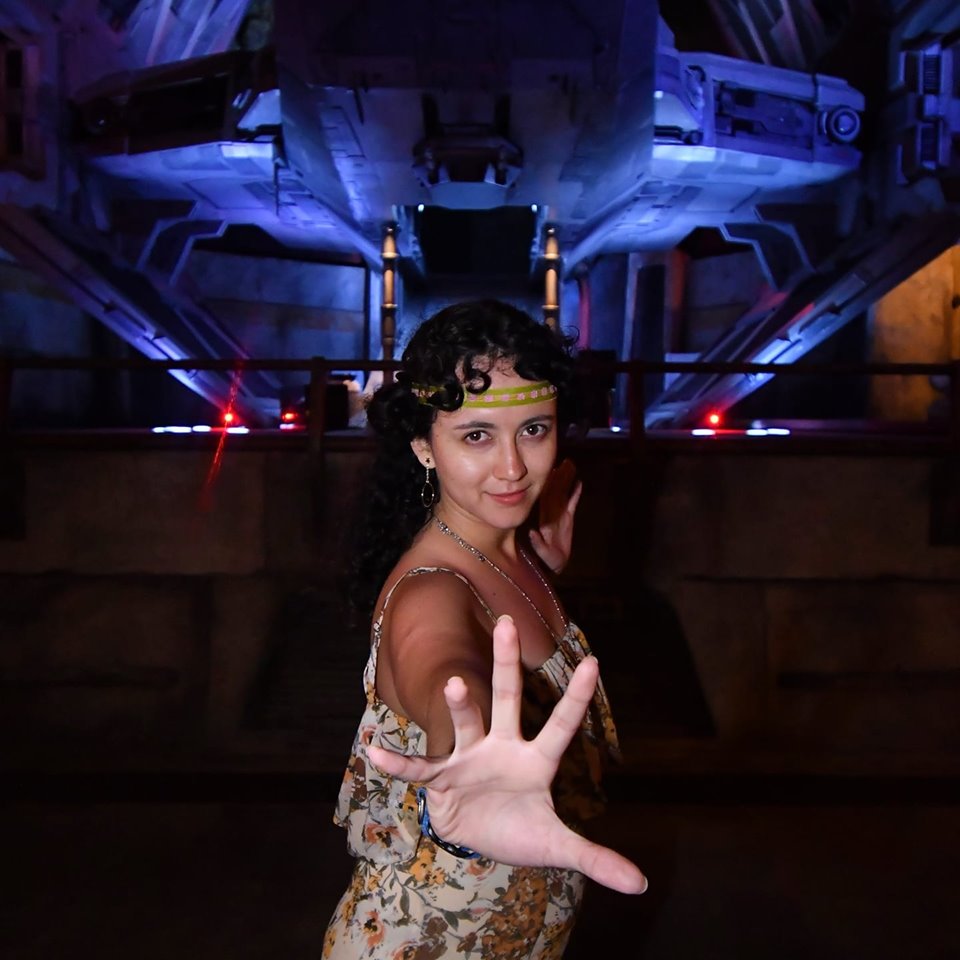 My love for Star Wars started in December 2015, actually. I had not seen one piece of any Star Wars content ever and I started watching the movies in chronological order. So yeah, The Phantom Menace was my first Star Wars movie. Then I watched Return of the Jedi and The Force Awakens for the first time on the same day and as soon as Kylo Ren appeared on screen, it was over for me.

I started my Star Wars journey relatively old (18 years old). So I don’t feel like I can say that I am who I am right now because of Star Wars… although that actually might be true. Star Wars helped me through depression and was the one incredibly bright light in a really dark time for me, then shipping Reylo became a big part of my identity (lol), then I discovered the female Star Wars podcasting group and now I literally cannot imagine my life without Star Wars in it.

I have to thank The Force Awakens, The Last Jedi and the rest of this universe for putting my life back on track, even if that sounds like an exaggeration. TLJ literally took me out of an art, reader and social block. It inspired me to make more youtube videos, try to write fanfiction again (failed, but tried) and read so so so many books, basically all of the canon ones.

It would have to be the time when my best friend and I went to a Disneyland trip right after The Last Jedi came out and we were in.the.mood. We were re-enacting the hutt scene with the hands touching at all times, we met Kylo two times and we were just having an amazing time, taking it all in.

I host a podcast with three other friends, that is how I discovered the awesome podcast community. I also edit youtube videos on my channel.

I love hearing from different people because we all know different things about different parts of the Star Wars universe. Some know more about books, others about the animated shows, some know a lot about the Old Republic and that’s so interesting. Although I only stay in female safe spaces, I don’t find enjoyment in other types of groups.

The other hosts and I are already in line for buying Celebration tickets and book the hotel, we’re SO excited.

I will go after 2019 for this question… I really am super intrigued as to what Lucasfilm will do with Star Wars after the Skywalker saga ends. It will be a whole new era for this universe and I am so excited to see what comes next. 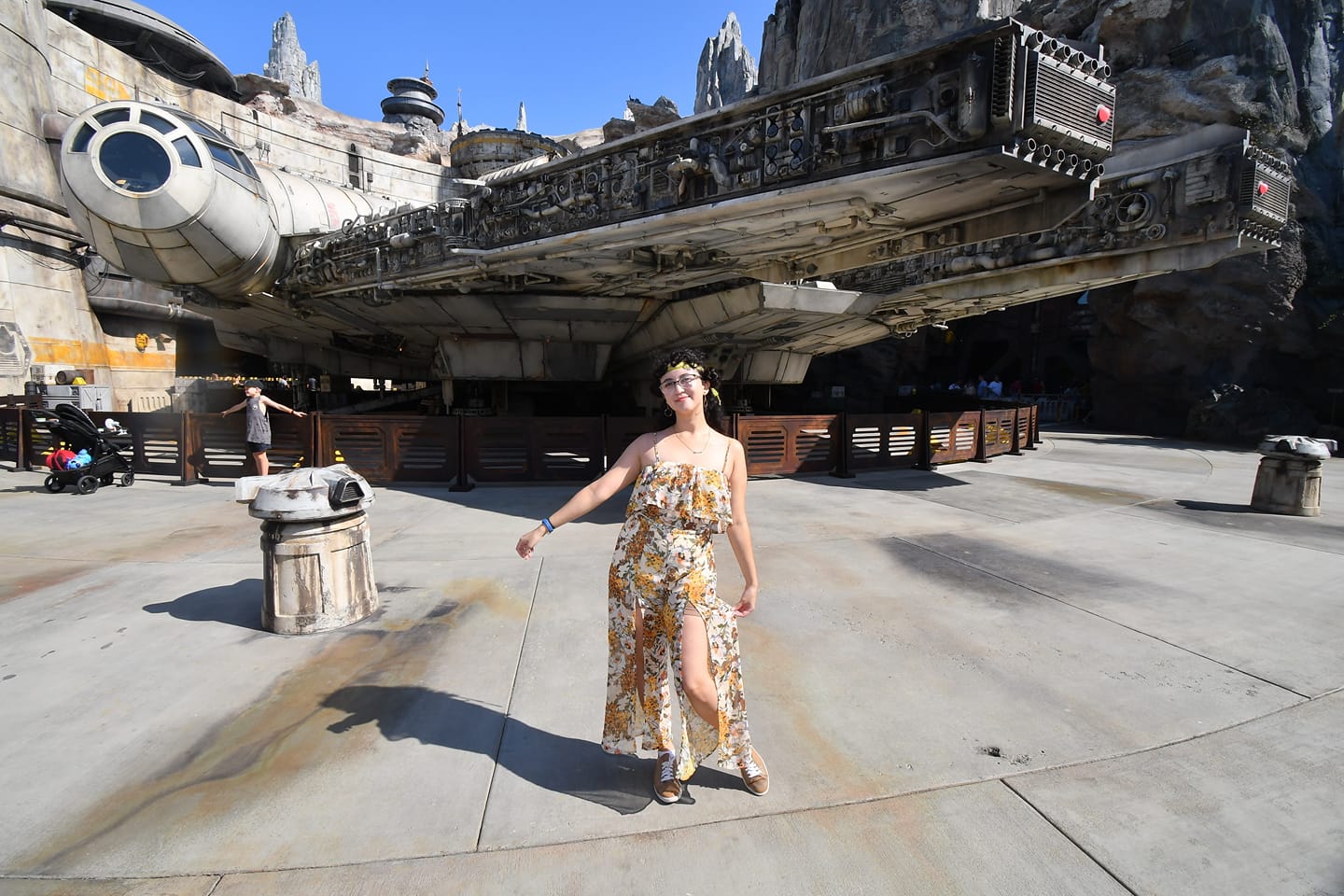 LGBTQA representation and women of colour in major roles IN THE MOVIES, not just the books. We are so behind on this it’s kind of ridiculous.