This week’s point of view is from the United Kingdom, and it is Chantel. 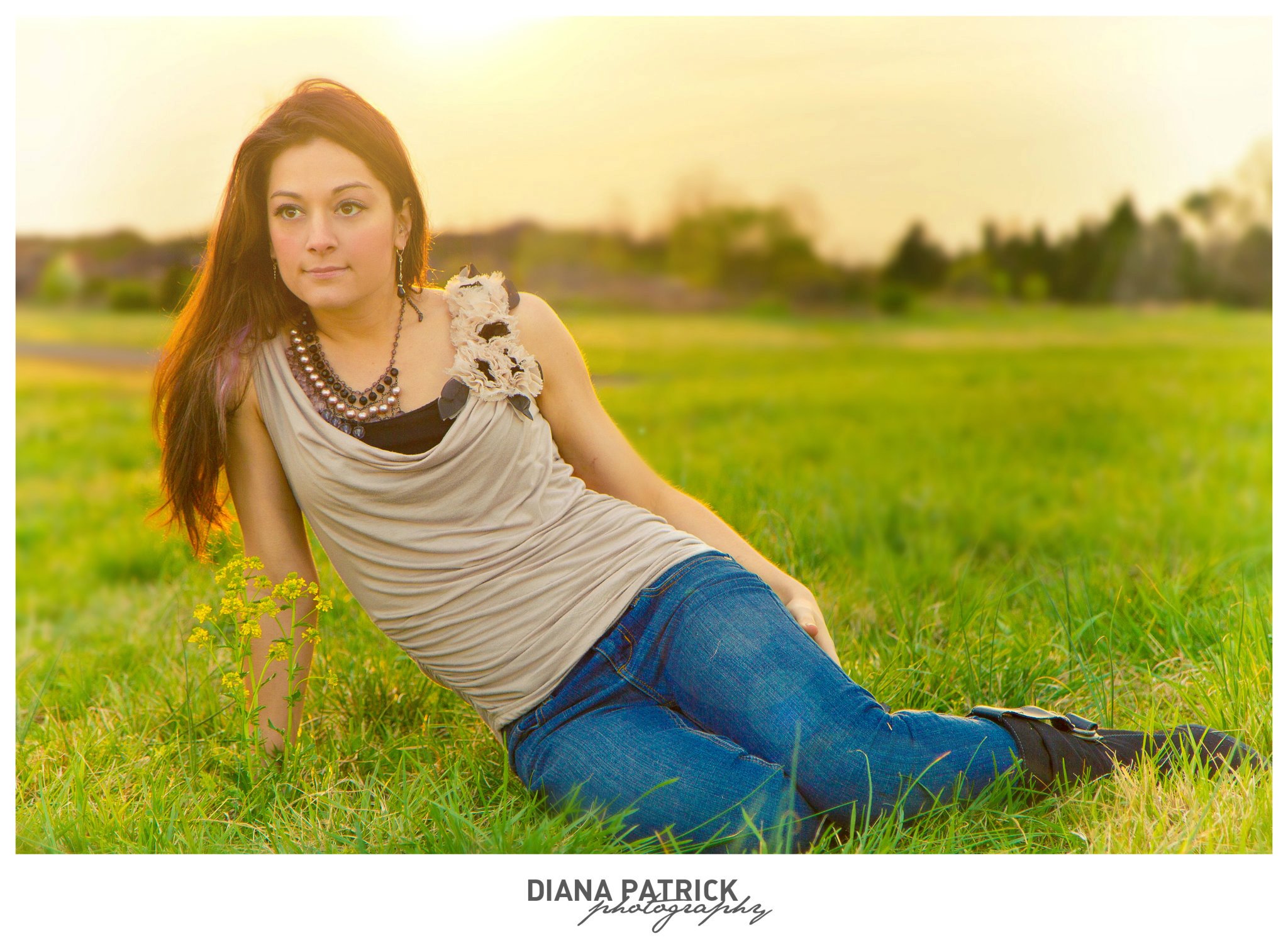 I must have been about eight years old when I found a VHS tape with “Big People Stuff” written in black Sharpie marker.  Of course, I had to watch it. Luckily for me it wasn’t a lewd tape, it was A New Hope! I had always been a space kid and into reading books on planets and stars, and sci-fi was an easy fit for me.

I’m that person for whom the Wars is life and will unabashedly proselytize to anyone who will listen. It grows with you, I appreciate it differently now compared to when I was younger. It started out just being cool planets and laser swords as a kid, but as an adult you can really see the classic Campbell arcs and social commentary on our own lives. It has helped me remember that everyone has a story, from trash compactor operators to all the handmaidens. They matter. I should be kind and give people in my own life the benefit of the doubt, because I often don’t know their whole story. A little more knowledge lights our way, as Yoda would say. 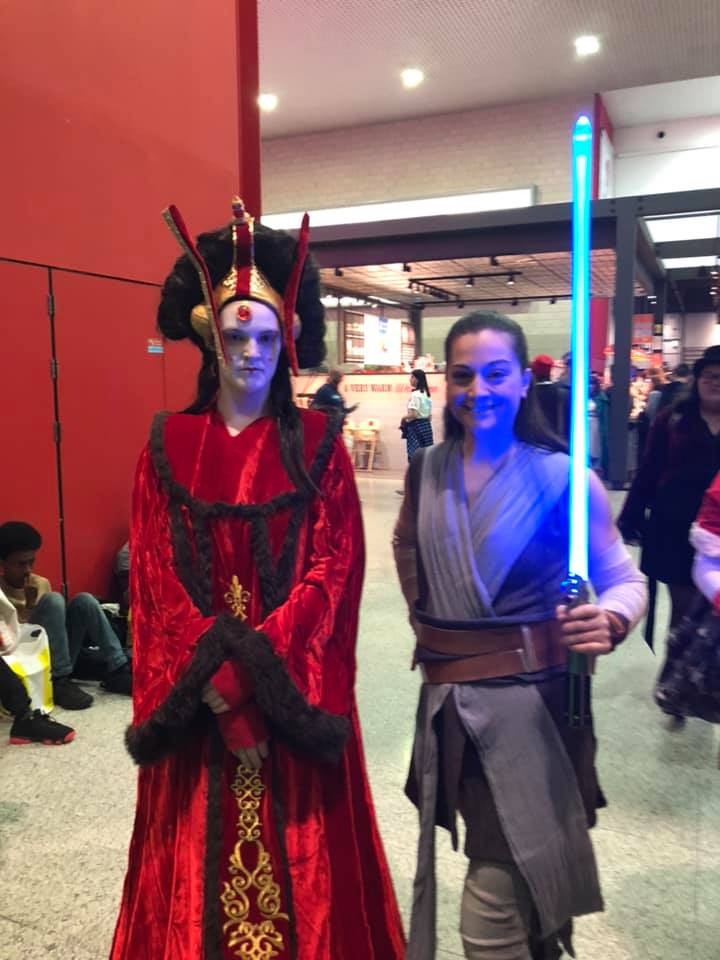 Seeing Padme on screen. I was 15 when The Phantom Menace came out, and Natalie Portman was 16 so we were about the same age. She was able to manage it all – she could rock an awesome dress and be regal, she was smart enough to plot with her handmaidens and Captain Panaka, she was able to hold her own in a gunfight, she was politically savvy enough to recognise that the galaxy was turning dark and had enough heart and conviction of character to want to do something about it. Just seeing her on the big screen was an eye opener – she is so much more than just ‘mother’ to the twins.  It made me realise that we have more than just one role in life, and yes, I can do it.

I have more Star Wars shirts than anything else in my wardrobe…also role-playing game books and costumes. I’ve made a Darth Talon cosplay, just submitted my Hero Rey for Rebel Legion approval, and do a Scavenger Rey. Living in England we have tiny houses, so I don’t have space for action figures (I barely have space for my books!) 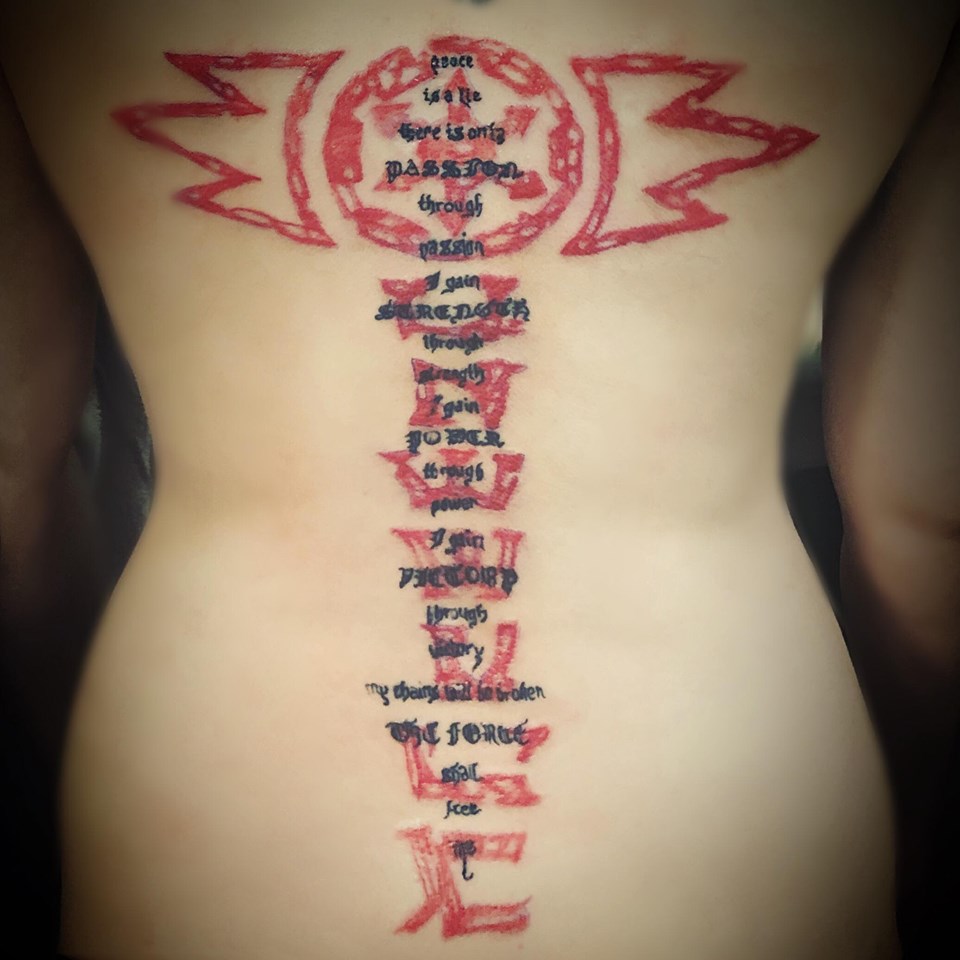 I also got my first Star Wars tattoo this year – the Sith Code down my spine. My mate Charlie whose website is here and whom I’ve known for 20 something years now drew me up combo of the Bane-era Sith symbol and the Empire symbol, and we used the lettering from Vader’s chest box in red to spell “passion”, which is the part of the code I identify with the most. I know it isn’t an official alphabet and doesn’t really say passion, but we were going for the aesthetic. On top we used the Sith code in script, but I changed one line to say, “my chains WILL be broken”, because I haven’t obtained victory yet. If I ever get to Celebration, I’m totally getting another SW tattoo! 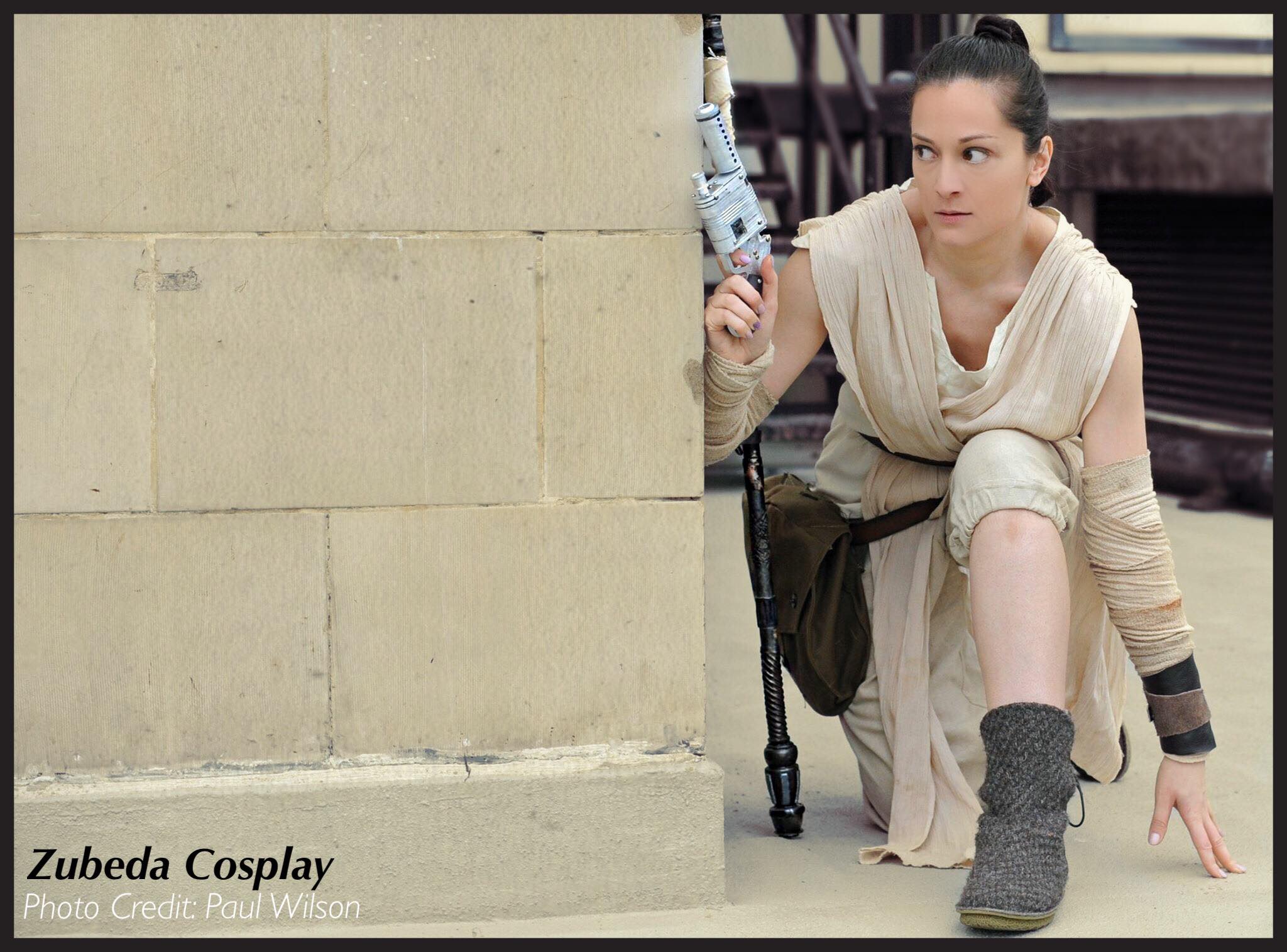 In person at conventions most folks are nice, and you don’t have to explain yourself like you do around the “normal” people.  I enjoy the Galactic Fempire FB group as they are always positive and build you up rather than punch down.  I also love listening to podcasts weekly to get more news or see what book or comic I need to read next.  Everyone can find something to like in Star Wars, even if you don’t like all of it.

My home tabletop RP group is going to be playing the Fantasy Flight RPG “Edge of the Empire” again soon. We are a swoop bike gang on Nar Shaddaa. It is cool just playing random people in the galaxy outside far away from the Jedi. I’m also in a barbershop quartet singing group, so I’m arranging a Star Wars medley for us to sing. 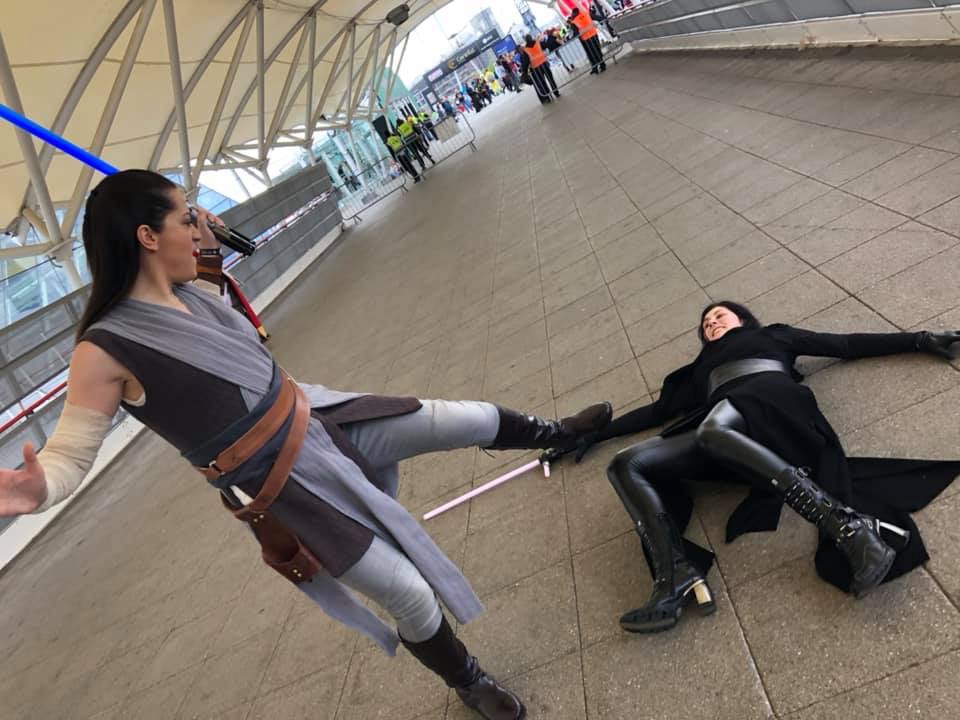 I need to get out to Galaxy’s Edge at some point.  I am super excited that it has a LARP feel to it and every NPC/Staff member has a plot and a story you can just get lost in while you are there!

More official Darth Bane or Plagueis!  I’d also love some Old Republic on screen, essentially other times or other worlds that are outside of the Skywalker Saga.