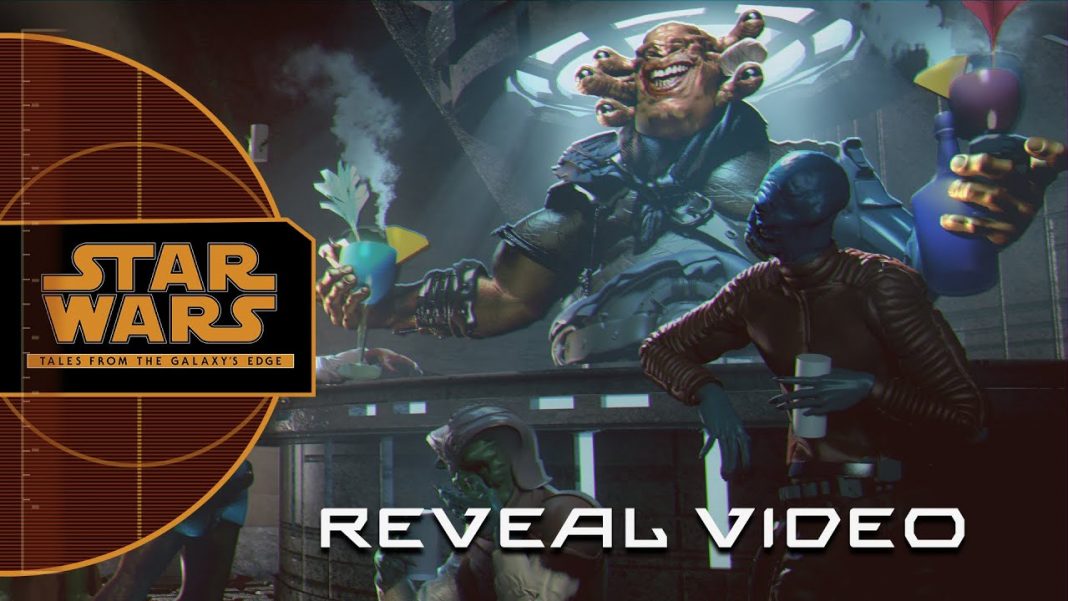 News lands regarding the cast of the new ILMxLAB virtual reality experience, Star Wars: Tales from the Galaxy’s Edge which adds Bobby Moynihan and Debra Wilson. 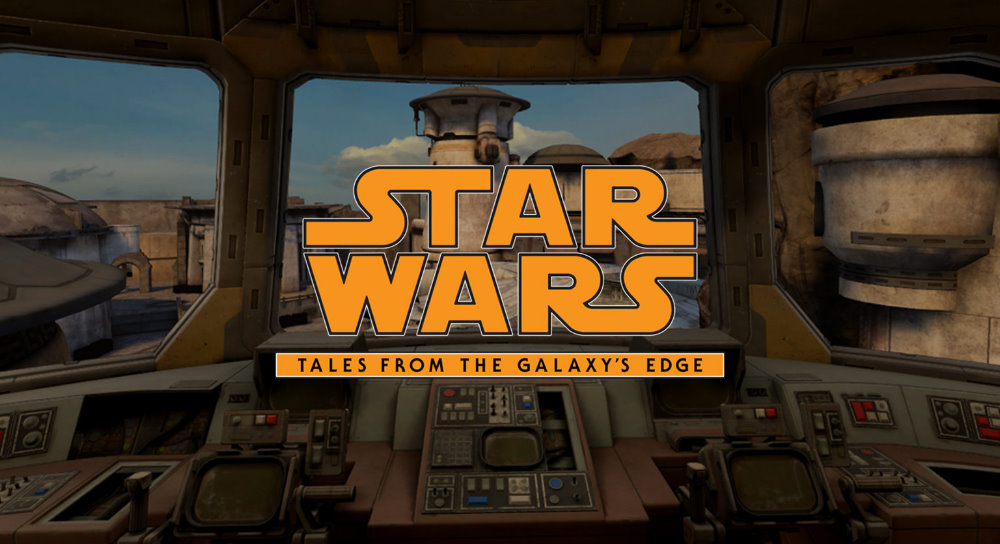 July 28, 2020 – SAN FRANCISCO, CA. Today, ILMxLAB announced the first casting news for its upcoming action-adventure virtual reality experience, Star Wars: Tales from the Galaxy’s Edge, which is currently in development in collaboration with Oculus from Facebook.

In a new video, the creative team revealed that acclaimed actor and comedian Bobby Moynihan (Saturday Night Live, Star Wars Resistance) will star as Seezelslak, an Azumel bartender with a penchant for storytelling who is central to the story. Debra Wilson (Mad TV, Star Wars Jedi: Fallen Order) will also join the cast as Tara Rashin, a power-hungry pirate who leads a cell of Guavian Death Gang operatives on Batuu.

“Star Wars Tales from the Galaxy’s Edge is a dream project for all of us at ILMxLAB. Bobby Moynihan and Debra Wilson are really bringing these characters to life with great passion,” said Jose Perez III, Director. “Building off of the groundbreaking work for Star Wars: Galaxy’s Edge, our team is working tirelessly to expand the story of Black Spire Outpost. We are excited for fans to have the opportunity to battle evil space pirates, explore Batuu, engage with iconic characters, or just hang out in Seezelslak’s cantina and play a relaxing game of Repulsor Darts.”

If you need me I will be in my cantina. That I own. At Galaxy’s Edge. In the Star Wars Universe. 😳😳😳 Coming Soon. (Both my character and this tweet have six eyes.)@starwars @oculus @ILMxLAB https://t.co/yySpXAoE6K

In Star Wars: Tales from the Galaxy’s Edge, fans play a droid repair technician who crash lands on Batuu after a pirate attack. In typical Star Wars fashion, they’ll quickly get swept up into a grand adventure on the outskirts of Black Spire Outpost. Players can converse with Seezelslak in his cantina and be transported to other places and times in the Star Wars galaxy through his legendary tales. They can also receive important missions to complete in the wilds of Batuu, encountering new and iconic characters along the way, like the pirate Tara Rashin.

“We’re thrilled to get a chance to expand upon the story of Star Wars: Galaxy’s Edge and bring Batuu home in a whole new way,” said Alyssa Finley, Senior Producer. “Star Wars: Tales from the Galaxy’s Edge is being crafted from the ground up to harness the unique power of virtual reality storytelling. For

Star Wars fans, there’s nothing like meeting new and iconic characters face to face, and embarking on exciting adventures through the wilds of Batuu.”

Star Wars: Tales from the Galaxy’s Edge will launch later this year on Oculus Quest. Other details about release timing and pricing will be announced at a later date.