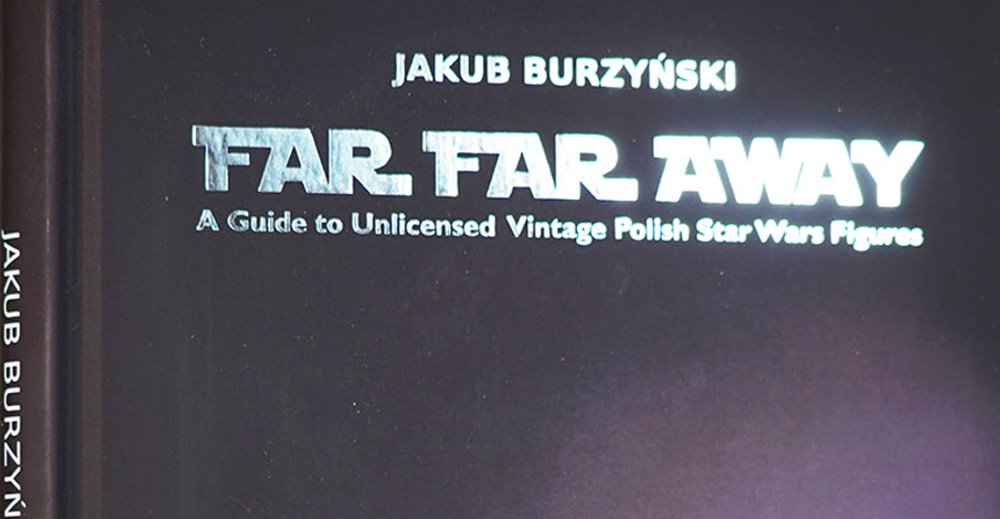 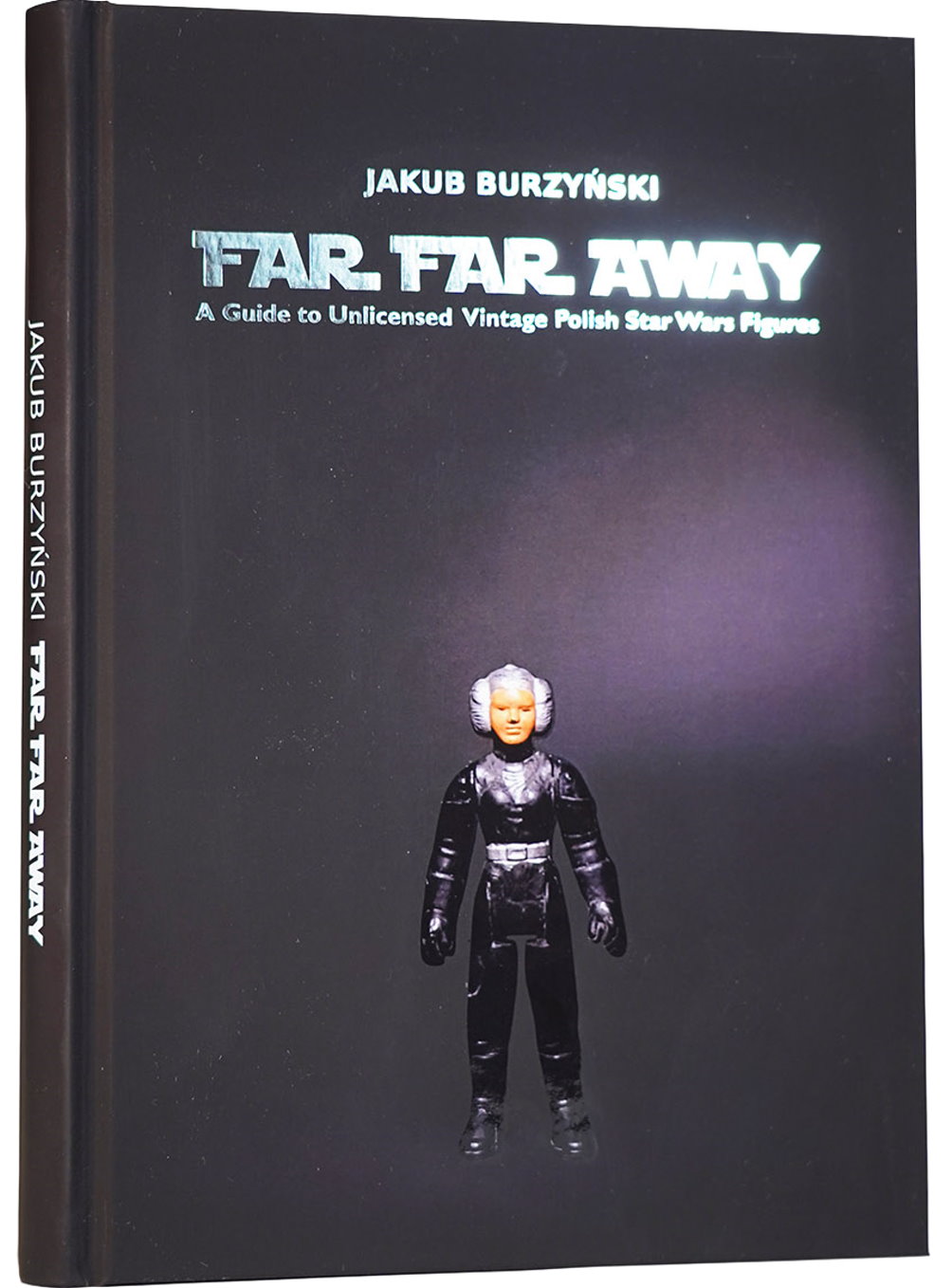 Jakub is a classical musician from Warsaw (singer, conductor and musicologist) who grew up collecting and playing with the bootleg versions of Kenner figures that were produced and sold in Poland in the 80s. In 2007 he started collecting again and was able to complete his full set, and he has been active in Star Wars collecting forums and groups ever since. His crowdfunding project for the book reached its goal in just 31 hours, proving the enormous existing interest in this less-known side of our hobby.

Bootlegs have been often misunderstood in the world of vintage Star Wars collecting. Some look at them and expect to see figures that are similar to the ones released by Kenner between 1977 and 1985. And they tend to forget that if they were too similar to Kenner’s, they might as well lose the attributes that make them so special for bootleg collectors: their simplicity, their goofiness, their oddity and – why not – their cheesiness and awkwardness too. 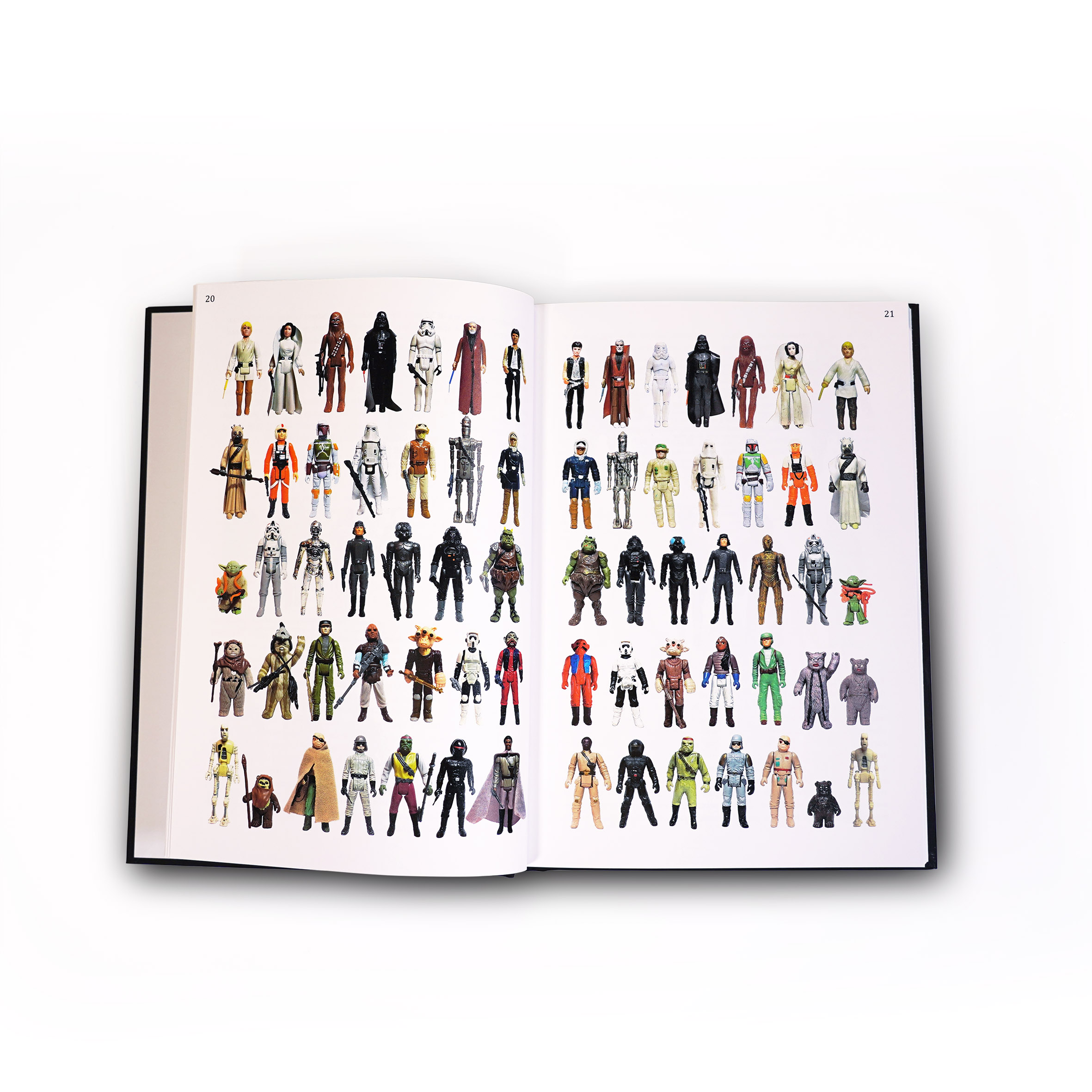 Many a Star Wars bootleg collector believes in a wider concept of art than the one we have been fed since childhood, one that to this day still discriminates and sets apart anything not considered “mainstream culture”, and condemns it to a second-class category.

Bootleg collectors feel attracted to the oddball Star Wars copies and replicas of original Kenner figures that were mass produced in different countries in the 1980s and 1990s (and beyond). In the 80s, these were countries were either Cold War embargoes and prohibitions prevented them from being sold (Poland, Hungary, Russia, etc); or where they were too expensive for middle and lower classes to afford or to buy in big numbers, especially after import taxes and commercial margins (Turkey, Mexico, Brazil, among others). These de facto obstacles have been sort of a gift to many kids in those days and to many collectors in these days, since they have allowed many wonderful vintage figures to be manufactured that would have otherwise never existed. Among all those different collections, the Polish figures were probably the most prolific and colourful of all, with the largest number of variations -both in limbs and colors-, than any other. Jakub’s book is the first one ever published with a specific focus on those collections. It deliciously dissects the different factories that produced these toys in Poland (communist cooperatives), and includes hundreds of different top-quality pictures of the main variations known to collectors to this day. From bootleg lines that intended to get as close to Kenner’s work as possible, even with similar cardbacks; to others that took different shortcuts (due to their own limitations, in terms of manufacturing or profit wise) to the point of producing an entire line of 20 different figures (even Leia) that shared the articulated limbs of Kenner’s Biker Scout, or AT-AT Driver’s limbs; or even others who manufactured full sets of unarticulated figures (27 different figures in two different sets).

If all these different combinations weren’t enough to attract your attention, what about the myriad of endless saturated colors and tones in which the plastic figures were made? Very much in line with the Eastern European psychedelic counterculture that permeated pop art in the whole Region in those years. Deep-blue Tusken Raiders and Ewoks, black Chewbaccas, glossy silver Stormtroopers, yellow Gamorrean Guards, pink and red Leias and Boba Fetts; you name it!. Any and all combinations imaginable. 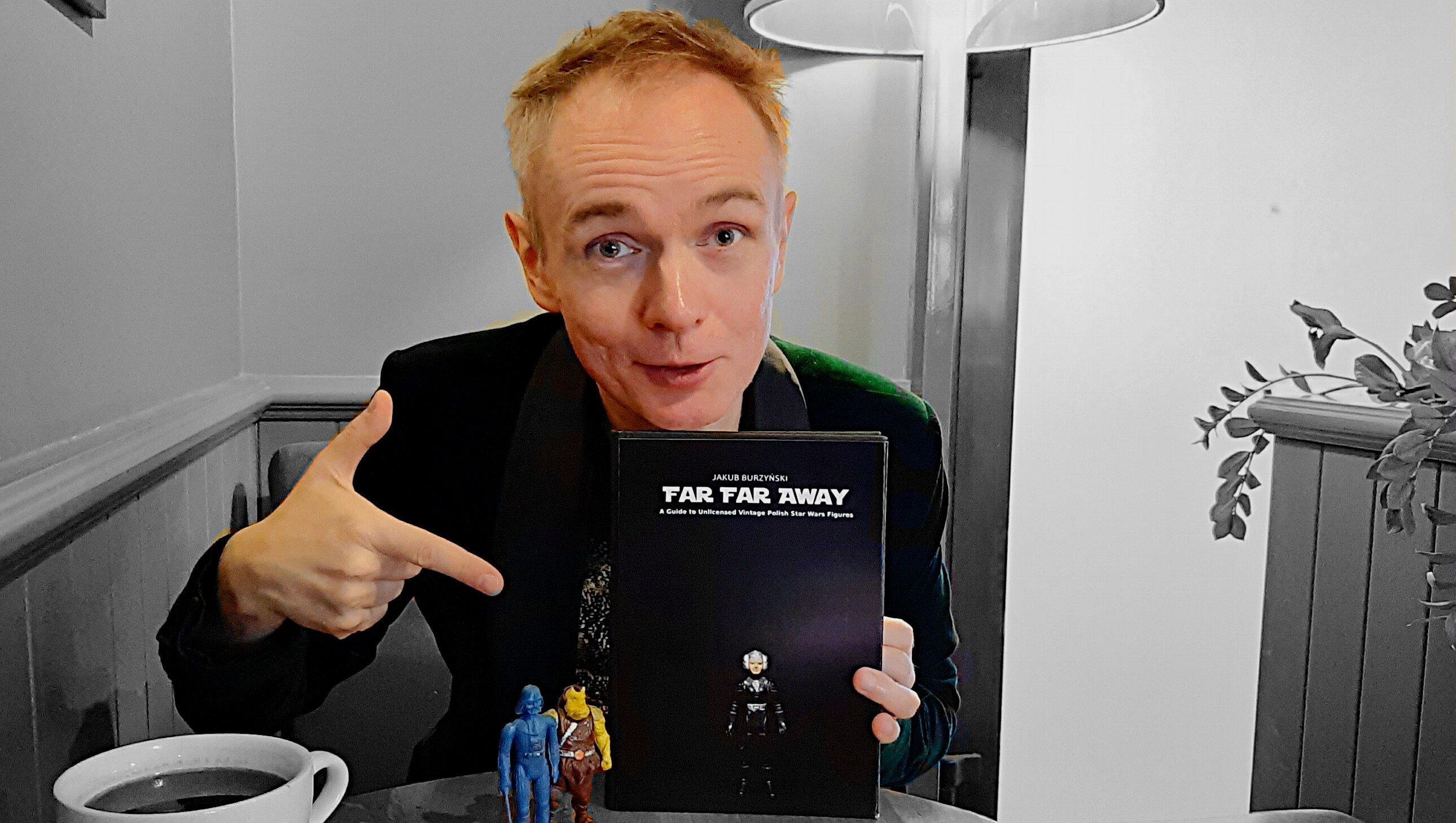 You top all this with Jakub’s easy-to-read writing style, the visual schemes included for each collection and the author’s care for detail, and the result is a hard-cover 216-page book that will make any vintage collector feel like a kid in a candy store. A must for bootleg and non-bootleg collectors alike.