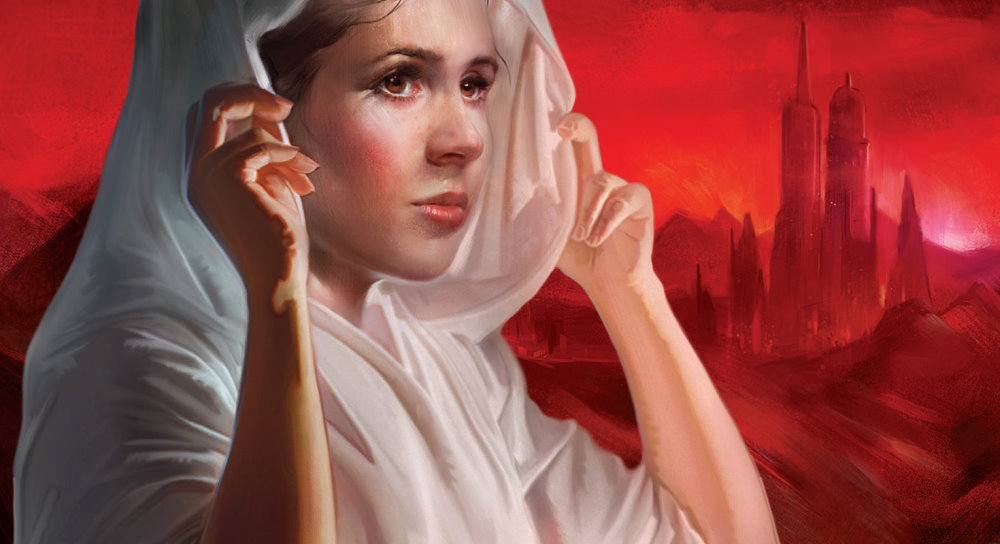 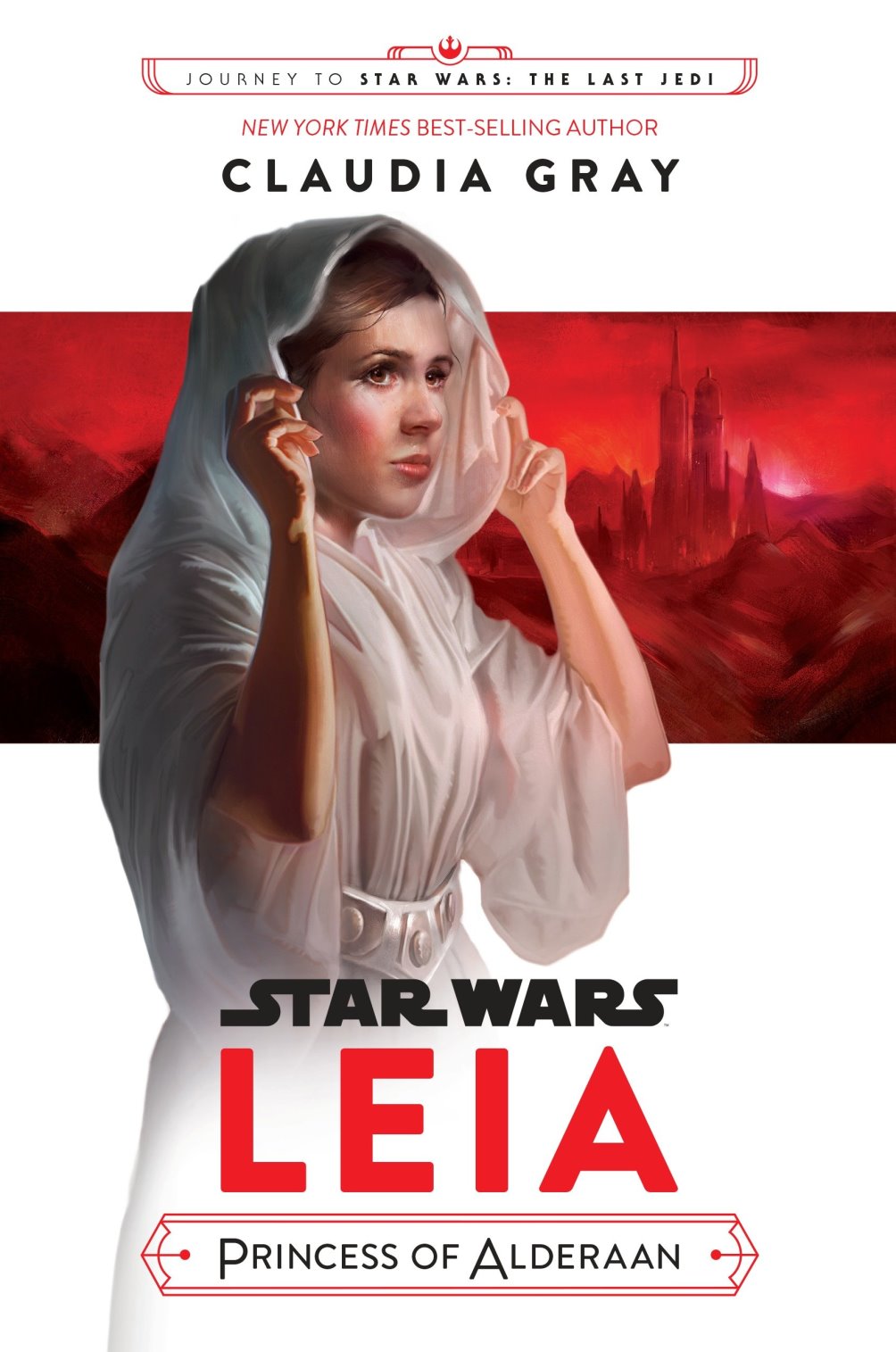 Sixteen-year-old Princess Leia Organa faces the most challenging task of her life so far: proving herself in the areas of body, mind, and heart to be formally named heir to the throne of Alderaan. She’s taking rigorous survival courses, practicing politics, and spearheading relief missions to worlds under Imperial control. But Leia has worries beyond her claim to the crown. Her parents, Breha and Bail, aren’t acting like themselves lately; they are distant and preoccupied, seemingly more concerned with throwing dinner parties for their allies in the Senate than they are with their own daughter. Determined to uncover her parents’ secrets, Leia starts down an increasingly dangerous path that puts her right under the watchful eye of the Empire. And when Leia discovers what her parents and their allies are planning behind closed doors, she finds herself facing what seems like an impossible choice: dedicate herself to the people of Alderaan–including the man she loves–or to the galaxy at large, which is in desperate need of a rebel hero…

Claudia Gray is one of the authors who came to Star Wars following the Disney acquisition, and has delivered several of my personal favourite books, Bloodline and Lost Stars. So for her latest release my expectation was already high, having already brilliantly captured the character of the older Leia in Bloodline how would she portray the character at the start of her journey.

Gray’s story centres on the young Leia, struggling to come to terms with her parents becoming increasingly distant whilst her own fledging senate career is developing via the Apprentice Legislature programme. All this is also woven around the challenges the young princess undertakes to demonstrate her worthiness to succeed her mother to the throne of Alderaan.

In her portrayal of the young Leia, Gray has captured much of the spirit we see from the character only a few years later in A New Hope and as was also seen in Rebels. The tenacity and determination of Leia to find out to why her parents seem to be preoccupied with their own off-world affairs or throwing lavish dinner parties is one example of how the spirit of Carrie is felt in this book.

Billed as part of the ‘Journey to The Last Jedi’ the story would had some bearing on what was at the time of its release the upcoming film. And that came by way of our introduction to one of the other young senate hopefuls, one Amilyn Holdo, a flighty, spiritual girl – as Leia herself says

“Then there’s this girl from Gatalenta named Amilyn Holdo who is…let’s say, a little odd.”

As we now know from The Last Jedi, Holdo goes on to become a Vice Admiral in the resistance, but here we see her use other people’s perception of her ditzyness to her advantage, and through a series of chance events, forming what becomes a lifelong friendship with Leia.

Gray’s previous Star Wars novel Lost Stars was aimed at the ‘young adult’ market, and whilst this book is also pitched toward that market, it is still an enjoyable read for the older fan. Even the blossoming love story between Leia and her fellow Alderaanian, Kier is written without ever becoming over slushy or meaning the princess loses her focus on the tasks at hand.

The character of Leia’s father, Bail Organa is also true to the screen version, to the point that you can visualise Jimmy Smits delivering the lines of the Senator and driving force behind the emerging Rebellion.

We also get cameo appearances from Grand Moff Tarkin, who takes in interest in the young princess and her exploits – does he suspect her of involvement in the uprising at such a young age?

As with any stories which take place in the timeline before other established stories, you can’t help but have a sense of ‘if only you knew’ when reading them, and at many times during this book I almost felt a little bit guilty that I knew how this was going to pan out, especially for the people of Alderaan.

In conclusion, this is a wonderfully written book, and adds brilliantly to the back story of the galaxy’s favourite princess, and with the next book from Claudia Gray, the Qui-Gon and Obi-Wan story Master & Apprentice, slated for a Spring 2019 release we won’t have long to wait for more from this great author.