This week’s point of view is from the United Kingdom, and it is Paul Naylor. I was 7 years old. I’d heard enough about Star Wars on TV and in newspapers to know that it was a must-see movie. It was one of the first I saw at the cinema when my parents took me to see it when it finally went on general release in the UK early 1978.

I am a member of Fantha Tracks, so from that alone you would be right to assume that I am a huge fan of the saga. From that 7-year-old kid to this late 40s parent of two, Star Wars has been the mainstay throughout my life. I don’t think even I fully realise how much it has influenced me – and continues to do so. 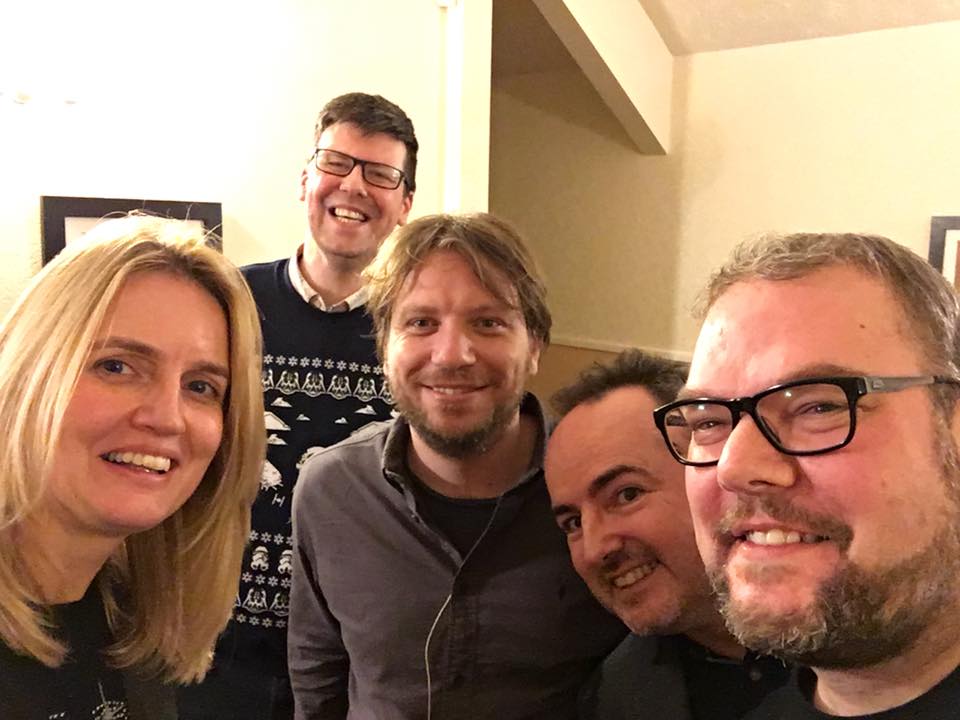 Most memorable moment from the films would have to be how strikingly different The Empire Strikes Back was to the original movie. It was even more spectacular to my eyes than the original Star Wars when I saw it in 1980. Characters became more fleshed out and vulnerable. Everything went wrong for the Rebels. More importantly, Vader became more menacing and got a brilliant new theme tune to go with his awesomeness. On a personal level, I felt privileged to be among a few folk to attend Dave Prowse’s final public appearance near London and another standout moment would be interviewing Rogue One Director Gareth Edwards – all the more special as it was with some of my dearest friends.

I do collect Star Wars merchandise. My favourites are the 6 inch scale Black Series. I have 50 or so of these now and aim to collect more. I also love the Retro figures that have been released. So nostalgic.

Being a Fantha, it has to be the banter (or should that be bantha? Or bacta?) with fellow members of the team. On a wider scale, being involved internationally at the Celebration events elevates what is already a pretty fine Star Wars life.

Well, now that Celebration in Anaheim has had its dates confirmed there is definitely that to look forward to. Before that though, small events throughout the UK and ambitions to be at the UK premiere of Ep IX.

I would love to see a really good quality animated series following the adventures of Han, Luke and Leia set between ANH and ESB. Moviewise, I hope that the characters of Rey, Po and Finn go on to be recognised in the same way we revere Han, Luke and Leia. I would like to see their adventures beyond Ep 9. I hope we see more spin-off Star Wars stories, much like Rogue One and Solo. For now though, I can’t wait to see The Mandalorian. That looks incredible. And I am sure the Cassian Andor TV project will be equally cool. And let us not forget Indiana Jones 5. Cracking. Whip cracking that is. 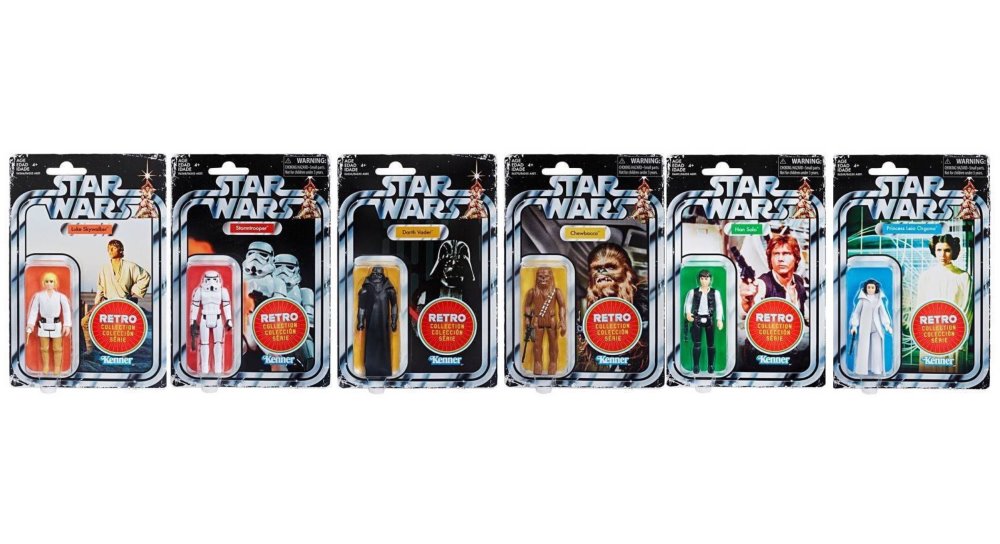