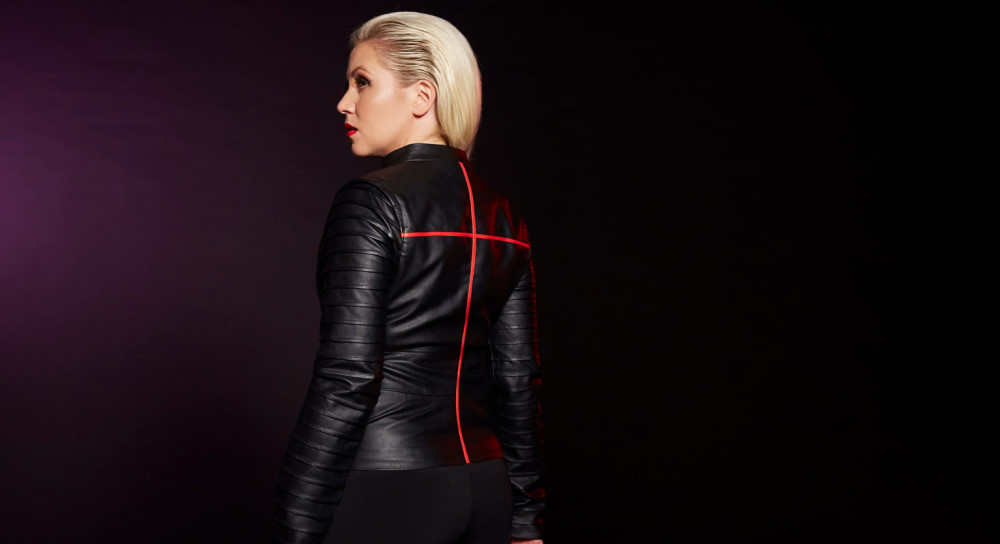 Anyone who’s been a fan of Star Wars over the past decade can’t help but admire the work of Ashley Eckstein. Helping craft the fan-favourite character of Ahsoka Tano, writing her book It’s Your Universe and building from the ground up the hugely successful and popular Her Universe.

Parade.com take a look at excerpts from the book as Ashley discusses the rise of Her Universe and how she saw a much-needed opening in the market.

You see, society had stereotyped that sci-fi and fantasy were for boys, not girls, and therefore almost all the merchandise was made for guys. I read story after story on social media and heard from many of my female fans that when they wore something Star Wars, they were made fun of for liking “boy” things. I also talked to many girls who said their parents or friends called them “weird” for liking Star Wars, and to adult women who were told to “grow up” and move on from their fandom.

This was when online chat rooms and message boards were very popular, and women and girls were often ignored if they tried to join in on a conversation about Star Wars. Sometimes women would pretend to be men in chat rooms just so they could have a conversation about Star Wars and be taken seriously. I was shocked. This was no way to live our lives, and the bullying had to stop! I couldn’t believe my findings and thought that someone had to do something about this.

Then I thought, What would Ahsoka do? She would definitely take action. There was my answer. And since I had my foot in the door at Lucasfilm, I decided to make a call…. 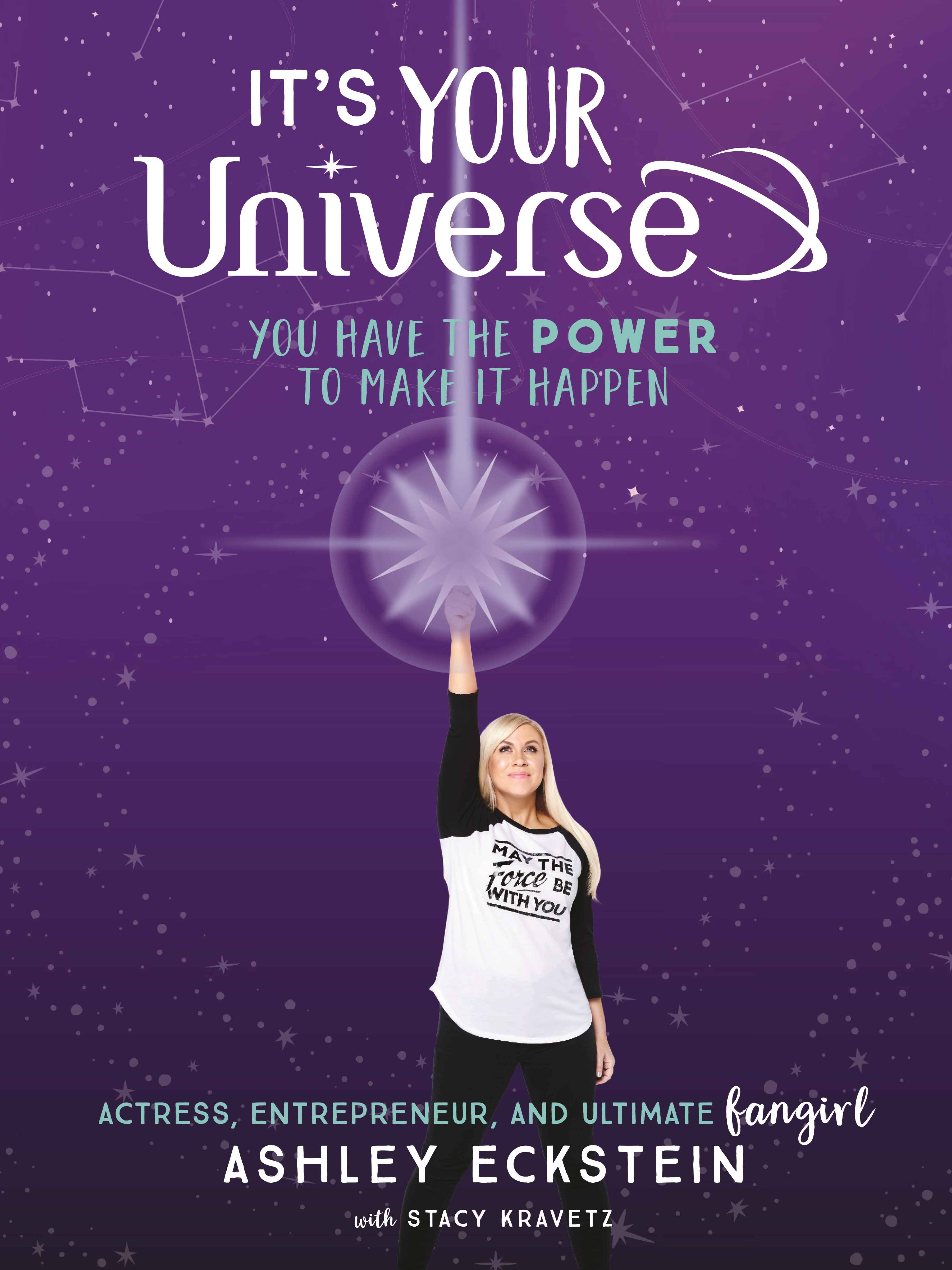 The licensing team, which oversees all Star Wars merchandise, agreed to meet with me, but the meeting was canceled before it even happened. I worked to get the meeting rescheduled. Then, right before the meeting was supposed to happen the second time, they canceled again. This time they told me no to the meeting and no to my idea, because they only gave out licenses to reputable companies that could produce the merchandise for them.

After I persisted and requested a meeting for a third time, they had a Lucasfilm representative call me and tell me to give up on my idea. They said I should just settle for a men’s size small, because women would not buy merchandise made for them. I agreed to back off from the way I was going about it, but I did not agree to give up on my idea. I knew that there was a need. I knew that something had to change, and I was more determined than ever to make it happen!

Ashley Eckstein speaks: “This is the way of Ahsoka Tano”