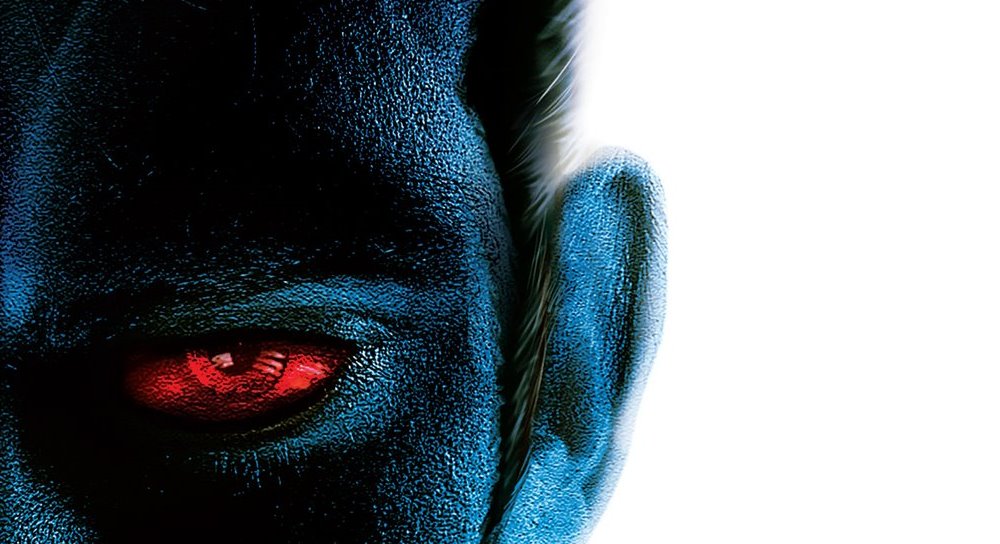 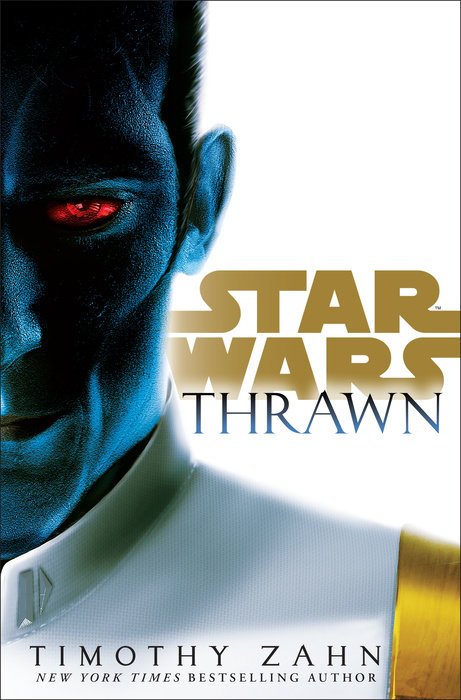 One of the most cunning and ruthless warriors in the history of the Galactic Empire, Grand Admiral Thrawn is also one of the most captivating characters in the Star Wars universe, from his introduction in bestselling author Timothy Zahn’s classic Heir to the Empire through his continuing adventures in Dark Force Rising, The Last Command, and beyond.

But Thrawn’s origins and the story of his rise in the Imperial ranks have remained mysterious.

Now, in Star Wars: Thrawn, Timothy Zahn chronicles the fateful events that launched the blue-skinned, red-eyed master of military strategy and lethal warfare into the highest realms of power—and infamy.

When Disney took over the franchise I was, unlike some, willing to give them a fair crack of the whip and the initial stuff was promising with the Rebels TV series.  Yes, I was pissed that my near complete set of Star Wars Expanded Universe, (STEU), novels was no longer cannon, but I would be the first to admit that the expanded universe had started to feel like it was groaning under its own weight.

The post New Jedi Order, (NJO) , Yuuzhan Vong novels never quite hit the same heights as that seminal series; and frankly the Caedus and Abeloth arcs felt like needless re-hashes of some of the issues from the NJO series rather than anything new.

The new novels have, however largely been a disappointment. Twilight Company is well written and is not a bad story, but it feels a bit too much like a commercial stunt given that Battlefront had no campaign to tie into it; and the less said about Heir to the Jedi the better.  Tarkin is a solid effort and Claudia Gray’s Lost Stars was a piece of light in the darkness of turgidity and torpor which seemed to have consumed the novel universe – which for me has not existed since the Callista and Black Fleet Crisis arcs in the old EU.

New authors may have brought new ideas, but the new works just do not do it for me. I was therefore thrilled, but nervous, when it was announced last year that Thrawn would be dropping and that Timothy Zahn, the figurative father of the EU would be returning.  Thrawn is probably the stand out creation of the EU, (though Mara Jade comes close), and the exploration of his back story was something I was excited to read as this had previously been reduced to hints and bits delivered through other characters. Also, an alien military genius serving the Empire was always a delightful hypocrisy which has added spice to an already intriguing character. 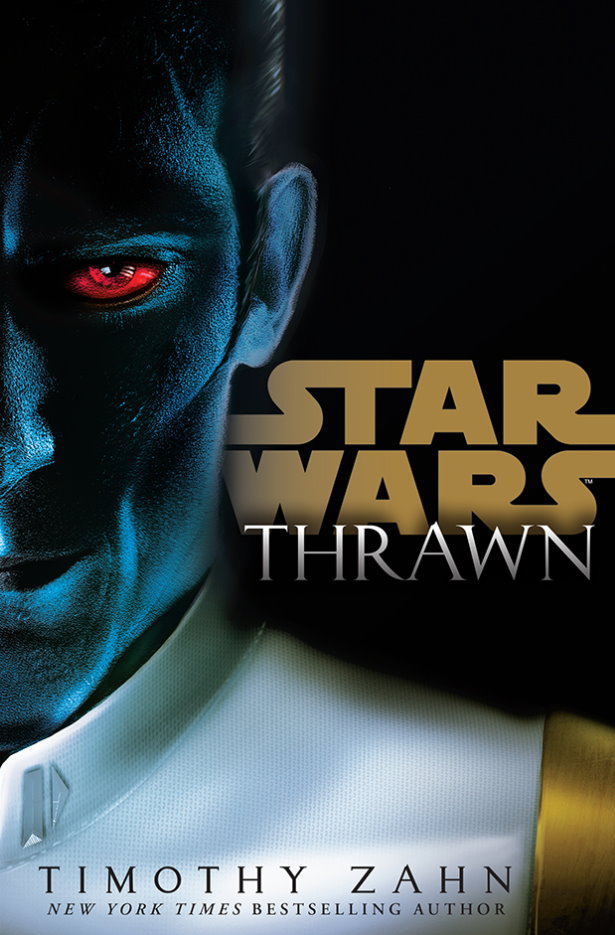 This is a new version of Thrawn of course and I am aware, (but have not seen), that his Rebels scenes have been well received.  This time Thrawn’s rise through the ranks is portrayed for the first time and the character’s brilliance remains; though the obsessive study of art and the importance of Parck, (well established in the EU), is greatly diminished.  Zahn’s skills in the Star Wars arena have not been dimmed and he re-imagines the slightly less secure genius brilliantly; whilst mixing in a more cunning military mind than was originally seen.

Without giving away spoilers, this is an excellent book and is arguably stronger, though less emotive, than Lost Stars.  It also hints that there is something darker behind the scenes which the Chiss are aware of.  It remains to be seen whether or not this is just teasing, but the last time this was done; the darkness mentioned was the Yuuzhan Vong. Revisiting this would be a huge gamble for Disney and not one that in my view would give them sufficient rewards to justify the risk.

The return of Thrawn does, along with the references to the Whills in Rogue One, show that rather than being the source of legends; the Expanded Universe still has a great deal to offer, and that this is something which hopefully Disney will now look to embrace.