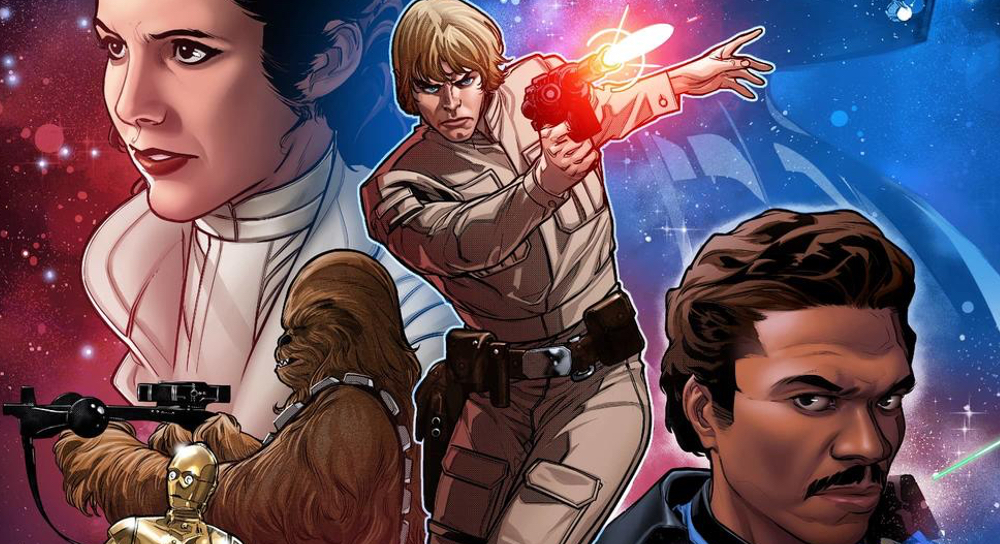 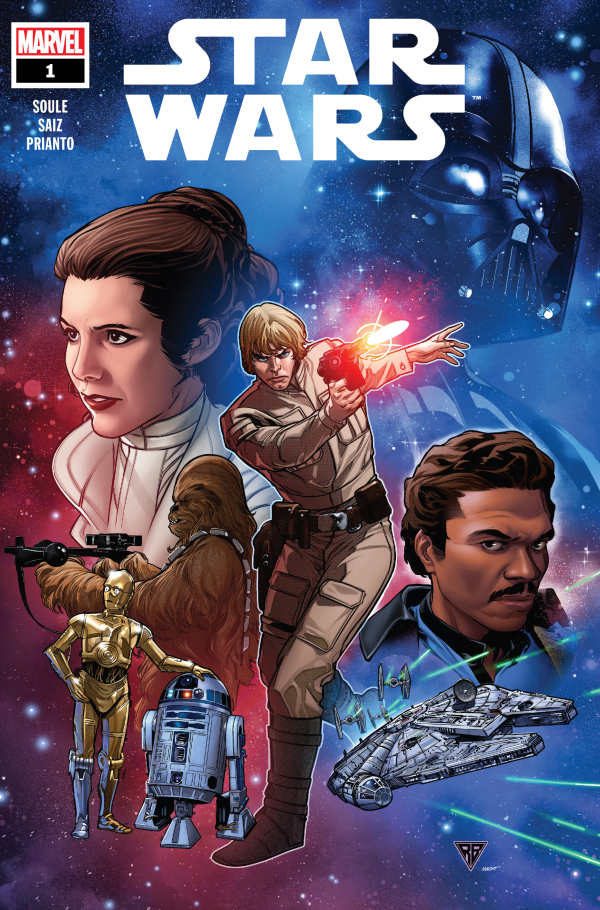 As previously stated, it’s a new beginning for the title which will inevitably bring huge interest and sales along with it, but the move from the Star Wars era to the post-Empire year is very much a new beginning as well. All characters are changed. Yoda now meets his young Jedi apprentice, always looking to the horizon while Kenobi confronts the consequences of ‘a certain point of view’. Vader is challenged by his own history as Anakin Skywalker, while Han and Leia give in to their feelings for each other. Palpatine questions his trust in Vader, Lando with his impossible choice on Bespin and Luke as he begins to understand his larger role in the fate of the galaxy. This is what Charles Soule is given as we move beyond Empire. Endor is a year away, a day of reckoning for all involved, nerves and tempers are frayed and this is conveyed well by Soule and artist Jesús Saiz who delivers a fine first issue. The main takeaway is there’s a mole in the Rebellion, threatening the security of the Alliance and their fight against the Empire.