Our series of interviews From Different Points of View highlights Star Wars fans from across the world and allows them to tell you about Star Wars fandom from their point of view, how it has influenced their lives and the direction it has taken them.

This week’s different point of view is from the United States Of America, and it is Angela. 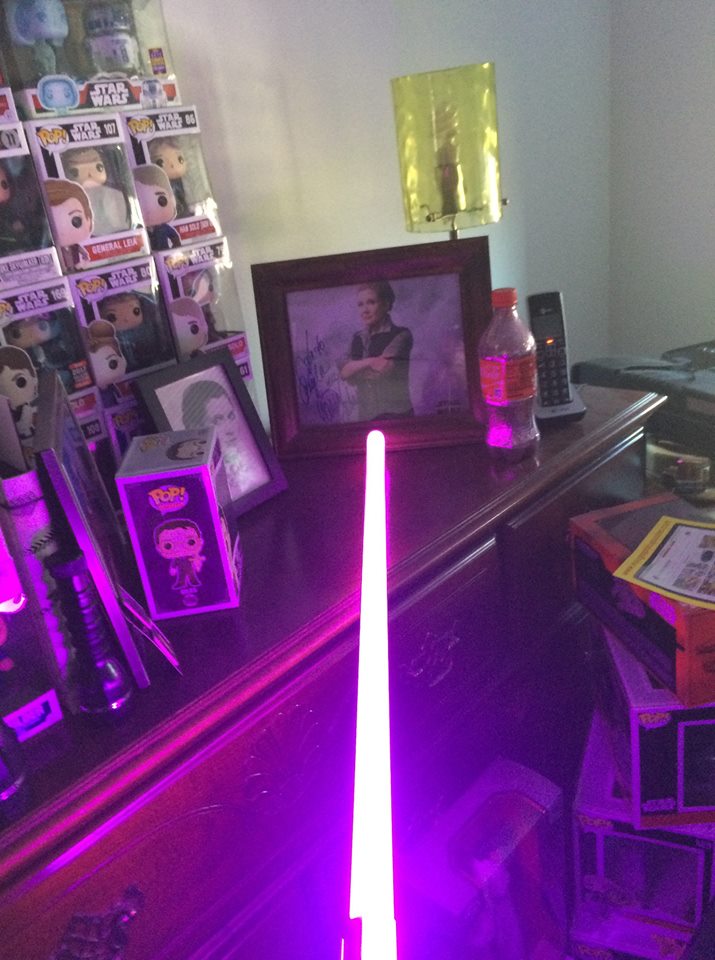 From the beginning, I was nearly 6. I was a quiet kid with a vivid imagination. It was nice to have something to channel my energy toward.

I have tried hard to follow a light side philosophy in everyday life. It’s not an easy road, but there’s enough darkness in the world already.

At SWCC I gave Anthony Daniels a little container of a purple glitter blend I made with a friend. We made it in memory of Carrie Fisher.

I have some vintage action figures, most of them since childhood. I just cosplayed for the first time at Star Wars Celebration Chicago. It didn’t go over as well as I would have liked. 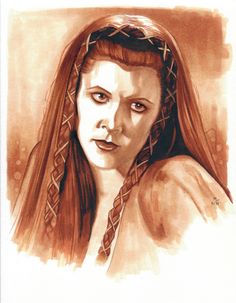 I’ve made a few friends in it, I look forward to more.

I plan to go to SWC Anaheim!

I hope there will be more video games developed. I’d like to try them.

Nothing that’s within the realm of possibility.