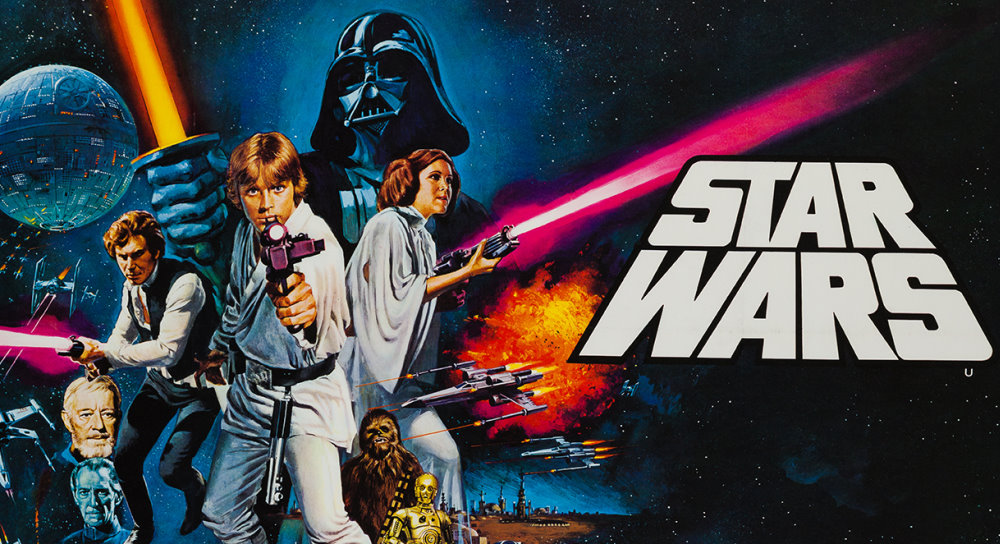 Each week we focus on a fan and their point of view this weeks point of view is a little bit different. We meet Dr Sarah Matthews who brings a very unique viewpoint.

We love to hear personal stories from people about their Star Wars experiences, this is one that only a handful of people got to experience!

Sarah can claim ‘I was one of the first!’

A long time ago well about 40 years ago, people in the U.K had the opportunity to see the Sci-Fi film everyone was talking about …Star Wars!

Star Wars finally opened in the UK at London’s West End on December 27th 1977. The film initially opened at two cinemas – the Leicester Square Theatre and the Dominion in Tottenham Court Road – and made £117,690 in its first week, breaking Jaws’s record of £90,650. Touts were apparently selling £2.20 tickets for £30.00.

We are lucky to have Sarah Matthews who was one of the few to see it first!

Sarah Matthews: Hi everyone! I went to see Star Wars with my best friend Alison and her family. I think that her mum gave up her ticket so that I could go that day!

SM: I was ten at the time, and it was the first time I had been up to London for an evening event. So everything about it was exciting, from travelling on the tube to arriving at the theatre. It was a cold, crisp night, although I had forgotten it was over the Christmas break. 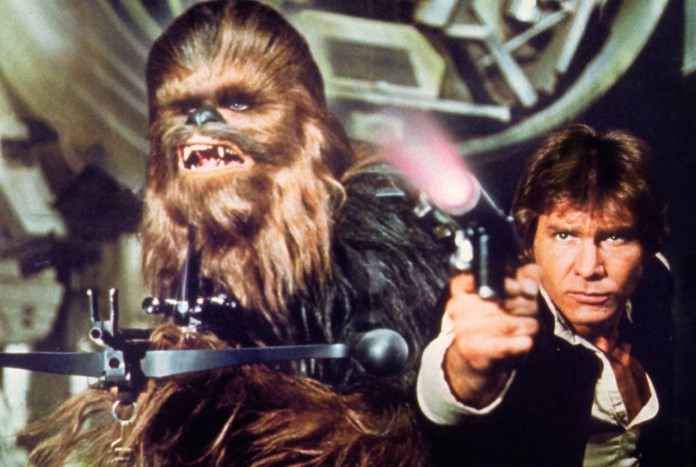 FT: How did it feel to be one of the first of the general public to see Star Wars? Did it feel different?

SM: It was wonderful and something I’ve been dining out on ever since!

FT: When you walked out of the cinema what was it that struck you about the film?

SM: It seemed a completely new type of film at the time. It got me into reading quite  a lot of sci-fi later in my teens, including Asimov and Adams.

FT: What did you take away that day after seeing it?

SM: It was a really great memory of that friendship. Alison moved to Hong Kong the following summer, and we lost touch.

FT: Has Star Wars influenced you since?

SM: It’s something that I won’t forget, I have seen them all, the early ones on lots of occasions. It is one of the great films of that time for sci-fi/ fantasy. A real gap if you’ve never seen it, and all the young joiners to the Star Wars fraternity need to catch up with the first three.