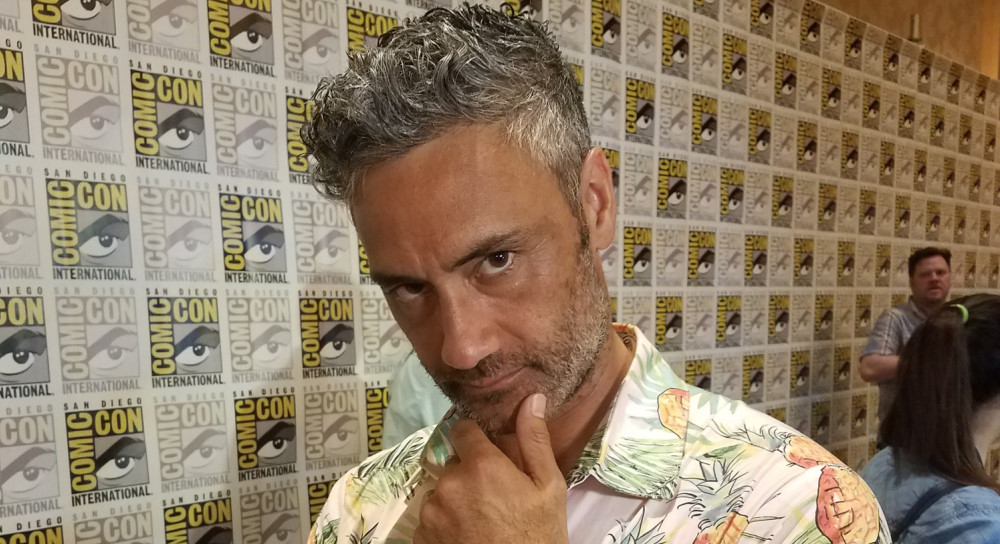 Star Wars actors and directors Lupita Nyong’o, Adam Driver, Taika Waititi, Laura Dern And Rian Johnson are all in the running for an Oscar, at least according to EW’s analysis.

Over the past few months, EW has been offering in-depth analysis of this Oscar season’s (very) early days, assessing potential frontrunners, making the circuit rounds, and tracking the dominant narratives taking shape for 2020. Now, as the last remaining contenders start getting screened and precursor nominations officially trickle in, we’re ready to present our picks for who will make the cut on Jan. 13, when the 2020 Oscar nominees are announced.

EW consider The Mandalorian episode director, Taika Waititi is in the running for Best Picture with his film Jojo Rabbit.  They also think that Waititi is ‘in the hunt’ for the best director award for the same film.  Waititi is also a leading contender for Best Adapted Screenplay for Jojo Rabbit.

Dern herself is considered a contender for the Best Supporting Actress award for bot Marriage Story, and for Little Women.

EW consider Lupita Nyong’o a possible winner of Best Actress for her role in Us..

The Last Jedi writer and director, Rian Johnson, is considered a contender by EW for Best  Original Screenplay for his movie Knives Out.

It’s all just speculation at this stage, with nominees to be announced on 13th January 2020, but let us know what you think their chances are in the comments on social media.

Taika Waititi on Star Wars film rumours: “I would love to”

Taika Waititi Directed ‘The Mandalorian’ In His Pyjamas From A Sofa!