Our series of interviews “From different points of view” highlights Star Wars fans from across the world and allows them to tell you about Star Wars fandom from their point of view and how it has influenced their lives and the direction it has taken them and this week’s guest path is very different!

Our next point of view is from Royal Leamington Spa in the U.K and it is Sam Cornwall-Jones.

Sam has been a lifelong fan of Star Wars, his love of all things geeky has led him to theme his business around it. Read on to find out more…. 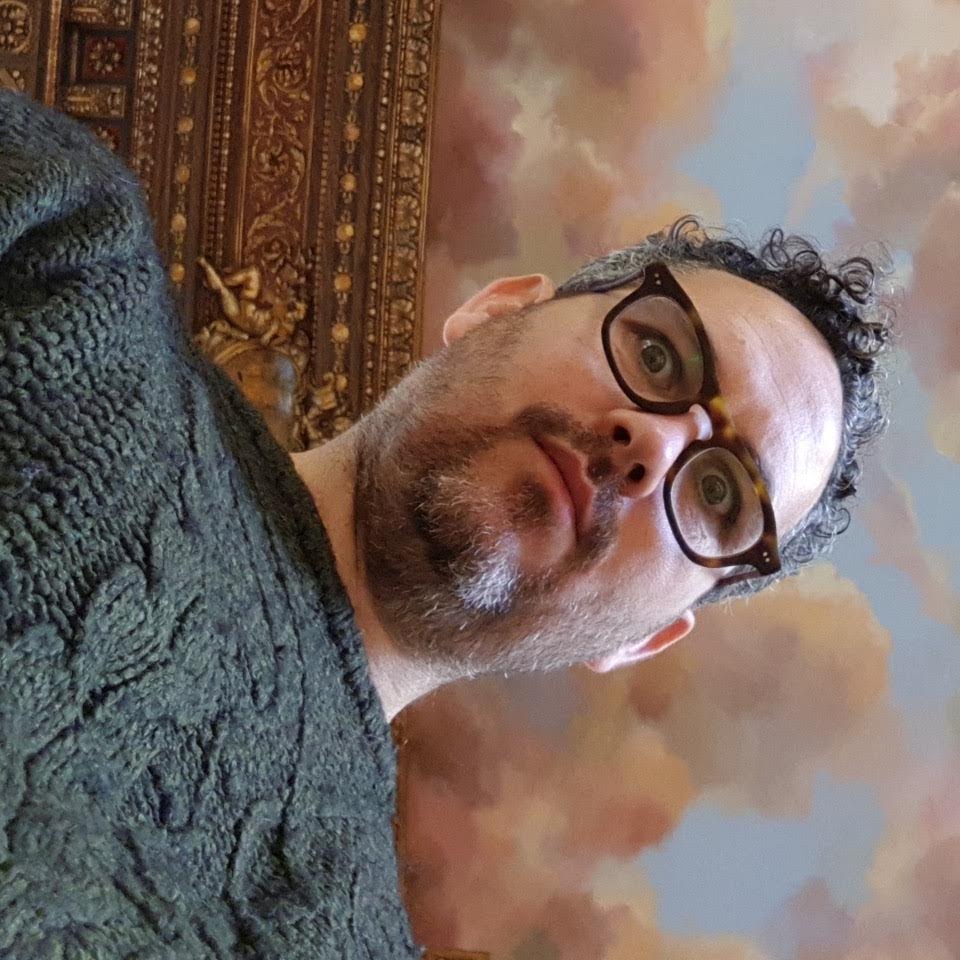 Sam when did your love of Star Wars begin what drew you to it?

Star Wars changed my life, I was born in 75 so it was my first real introduction to the big screen and cinema. I couldn’t believe it. Everything was so much larger than life. Right from that 20th century fox fanfare I was hooked. The Williams theme & that maaaassive Star Destroyer. Luke being such a whiney little bitch. You get the gist. Before we owned a video recorder we would hire the machine & video for birthdays etc. I had seen it (ANH) 127 times by the time I was 13. I stopped counting after that. Everything was Star Wars when I was a kid. Figures, sandwich boxes, stickers, computer games and I was deeply involved. I still know the names of some really random characters!

Tell us about your earliest Star Wars memory?

A New Hope, Tatooine, R2 heads down into the desert alone. I remember the redness lighting up everyone’s faces in the cinema. Must’ve been aged about 4 or 5 I reckon.

To date what has been your best Star Wars Experience?

Mum and I watched the original trilogy back to back in the cinema circa 1984. They gave us Tea and steak & kidney pies at half time. How awesome is that? Moreover how awesome is my mum?! She hasn’t watched The Last Jedi yet but she will…she’s 84 now. A few of us made it to the opening night of the Special Edition in Leicester Square in the 90’s that was like watching a pantomime!

You are an avid collector of all thinks geeky what are your prized Star Wars possessions?

I have a life sized Han in Carbonite, that’s up there but I have an AT-AT at the pub which I love dearly. Actually I kind of collect AT-ATs. I have a small family. What’s the collective noun for AT-ATs? 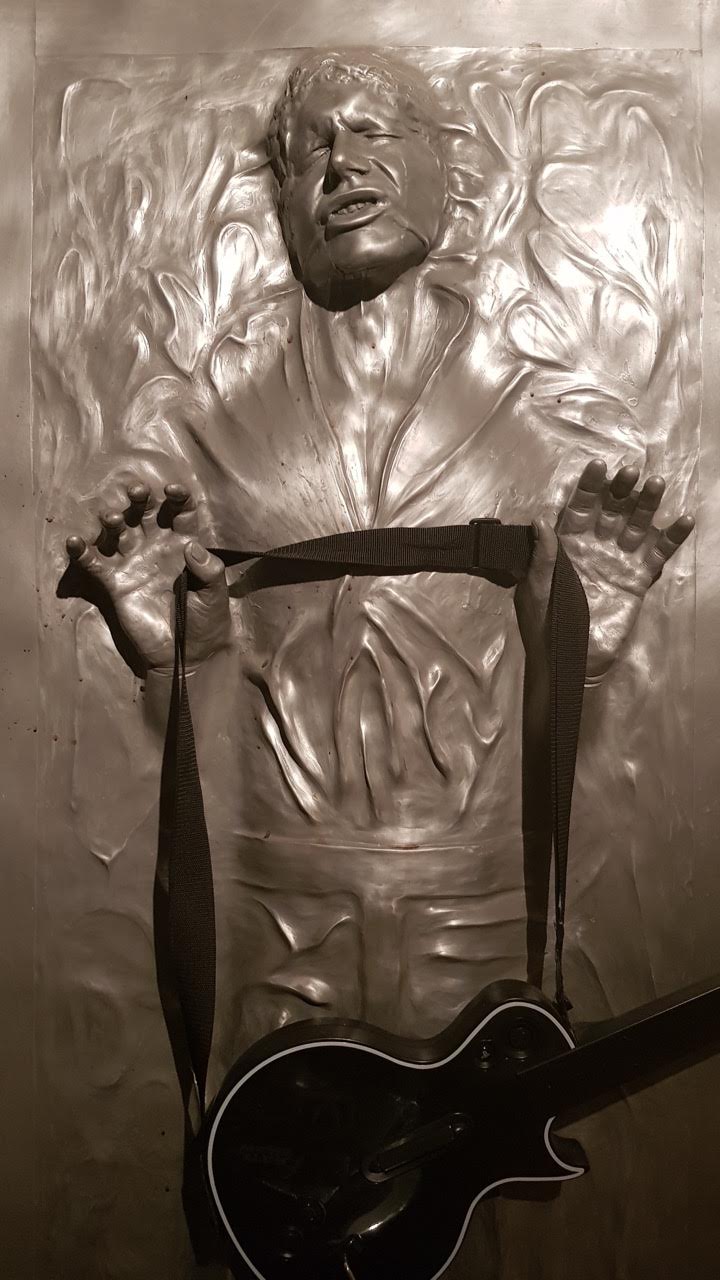 This love all geeky stuff led to the opening of the Drawing Board, can you tell us about it?

The DB is two levels of timbered floor, smattered with rugs and mismatched dining furniture. Plants, squishy leather sofas and log burners both upstairs and down mean that you can eat or drink pretty much anywhere. Framed vintage comic books and games consoles adorn the walls whilst annuals from yesteryear fill the shelves. If you like attention detail there’s definitely something for everyone. I’m just very lucky that comics and geeks became cool as we opened the pub!

Have you any plans to expand your Empire?

Empire… Yeah I’m looking for another DB site as we speak but in the meantime I’m opening a new cultural off Licence with a pal called ‘Underboard’ in Leamington. It’ll sell craft beer, board games, dvd’s, books, t shirts & other random cool shit – hopefully stuff you can’t get anywhere else!

What events do you have coming up that would be of interest to Geeks?

Say hi to  Sam at the award winning bar Drawing Board bar in Royal Leamington Spa in Newbold Street.

The Drawing Board’s many accolades include!