STAR WARS NEWS IN A SINGLE FILE
Search
Home News Film, Music & TV A look at the profitability of The Rise of Skywalker 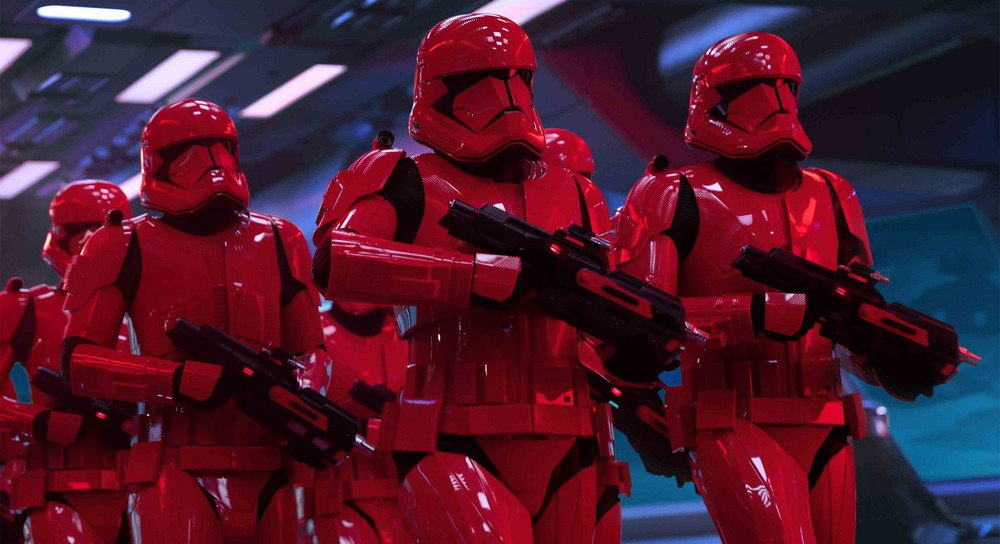 Running down the list of 2019’s most profitable films – not box office revenue but profit made on the money invested into the film – The Rise of Skywalker came 9th for the year, a figure that may surprise some given the films billion+ dollar gross. What is so rarely taken into account are the hidden costs – production budgets, cost of prints, back end payments, etc. Box office hauls are shared with the cinemas, and so a global box office total of $1.074bn along with with global video sales and TV rights, once shared with partners ends up at $927m. 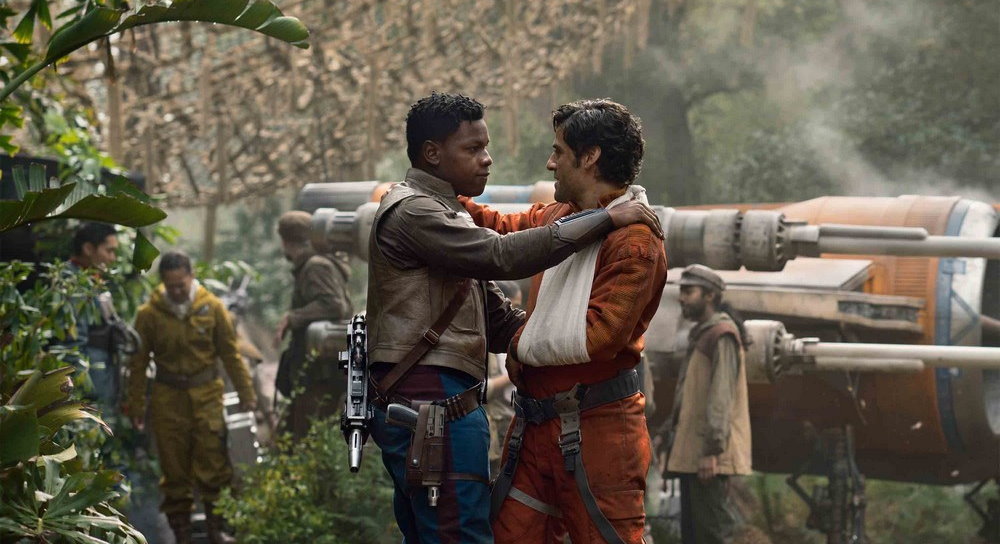 Productions costs of the film were $275m – the most expensive of the trilogy compared to the frugal $200m of The Last Jedi – but factor in additional costs like prints and advertising ($140m) video ($58m), residuals (35m) and other costs and The Rise of Skywalker cost $627 million to bring to life. Deduct that from the $937m profit the Episode 9 project brought in including home video and television sales and that leaves you with $300m, or in simple terms $1.48 returned for every $1.00 spent.

It’s worth noting that these figures don’t include profits made from residual revenue streams like merchandising, an extra economy that Star Wars has which most other blockbusters don’t, certainly not to anything like the same degree.

While running down the tale of the tape, Deadline looked at these numbers and how the final Skywalker Saga episode arrived at that final tally.

Disney spared no expense on Rise of Skywalker, with the finale reportedly the most expensive of the latter part of the trilogy with a $275M production cost and total global costs of $627M — versus Force Awakens ($259M production, $776.5M total) and Last Jedi ($200M production, $578.3M total). This resulted in net profits of $300M for Rise of Skywalker, which were lower than spinoff Rogue One: A Star Wars Story ($319.6M) but much better than Solo: A Star Wars Story which lost close to $77M.

The last two Star Wars trilogy movies from Disney actually led Deadline’s profit tournaments: Last Jedi in 2017 with $417.5M and Force Awakens in 2015 with a massive $780.11M. Regarding participations here of $75M, Disney doesn’t pay out profit percentages after cash breakeven, but rather bonuses based on box office results, and that’s spread out here among Abrams, the cast and Lucasfilm boss Kathleen Kennedy.